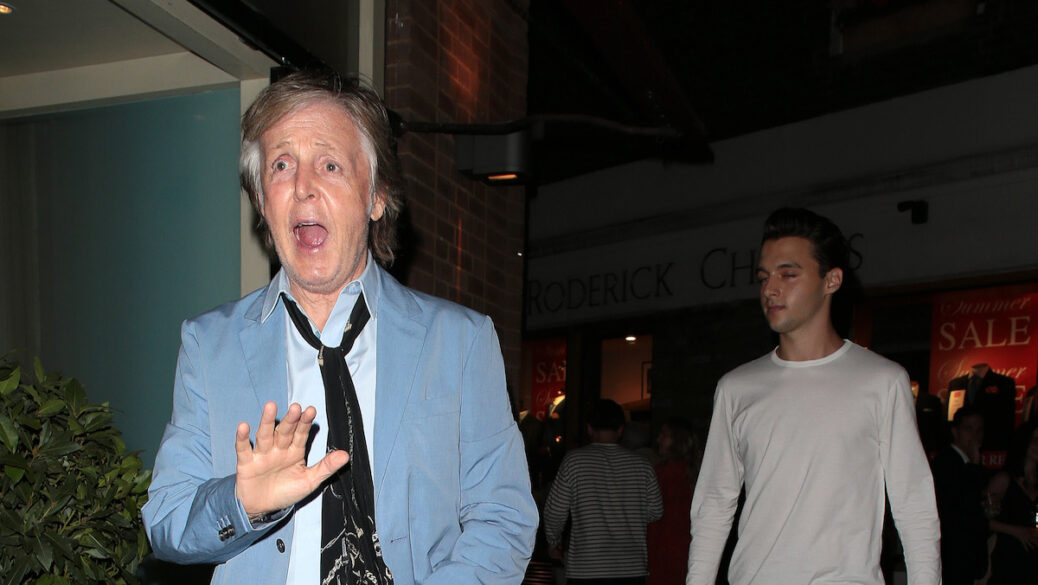 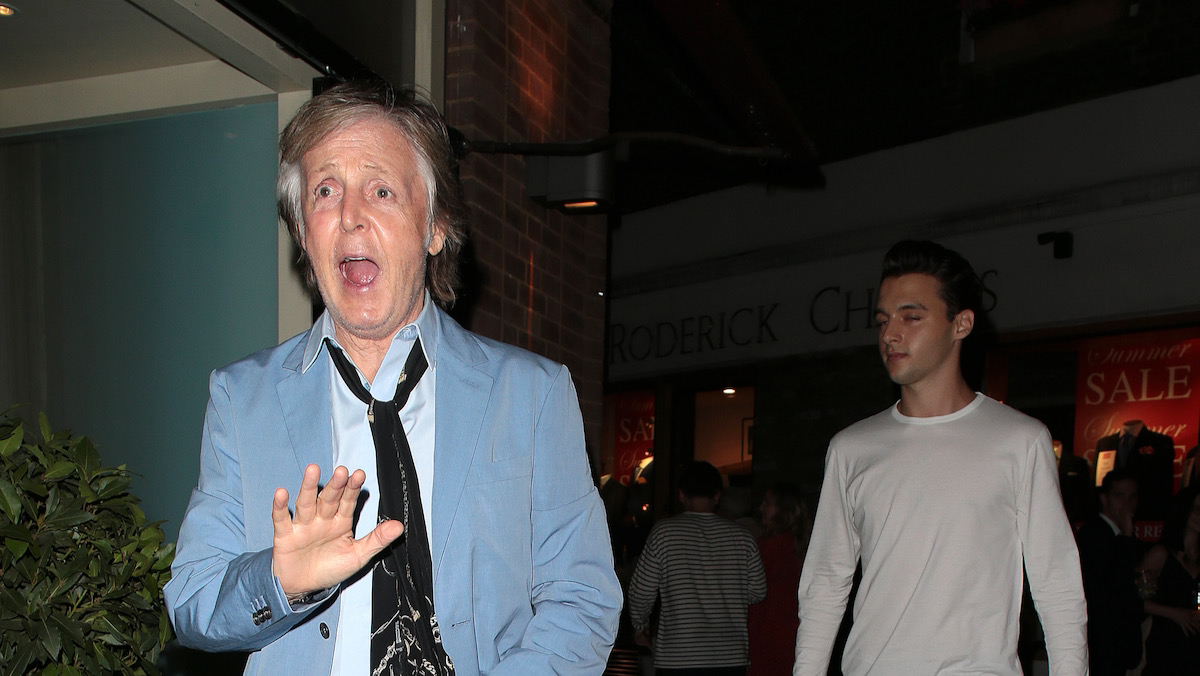 Write this one down: Should you ever be lucky enough to run into Sir Paul McCartney in the wild, don’t ask him for an autograph. In a recent interview with Reader’s Digest, the Beatles legend said he’s effectively imposed a ban on signing mementos and taking haphazard selfies with fans.

“It always struck me as a bit strange — ‘here, can I write your name down on the back of this till receipt please?’ Why? We both know who I am,” Macca said, adding that he doesn’t understand the appeal of grainy selfies, either. But don’t mistake these brush-offs for arrogance; the 79-year-old songwriting icon just wants to take that precious time to get to know his fans on a more personal level, instead. “What you’ve usually got is a ropey photo with a poor backdrop and me looking a bit miserable,” he went on. “Let’s chat, let’s exchange stories.”

McCartney follows his Beatles bandmate Sir Ringo Starr, who in 2008 announced he’d cease autographs and would no longer be accepting fan mail, citing that memorabilia with his signature was often resold for a profit. “I’m warning you with peace and love, I have too much to do,” the drummer said in a video message shared to fans. “So no more fan mail, thank you, thank you, and no objects to be signed. Nothing.”

While McCartney might not be signing autographs, that doesn’t mean decades of fame have made him any less generous: He recently stopped by Dave Grohl’s family home for pizza and an impromptu piano lesson. Next month, he’ll share the career-spanning book The Lyrics: 1956 to the Present, which is expected to include some extremely deep cuts.