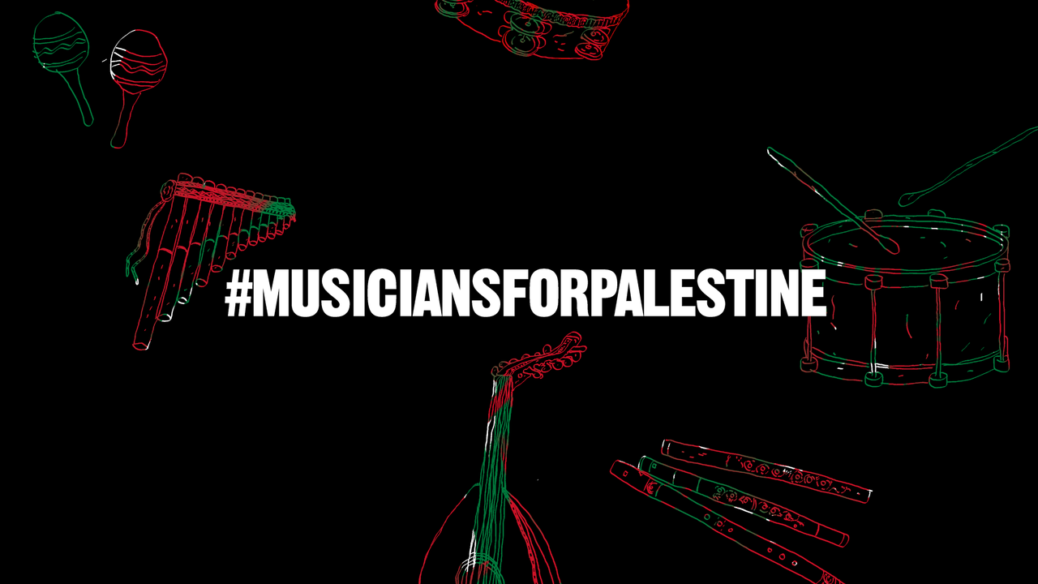 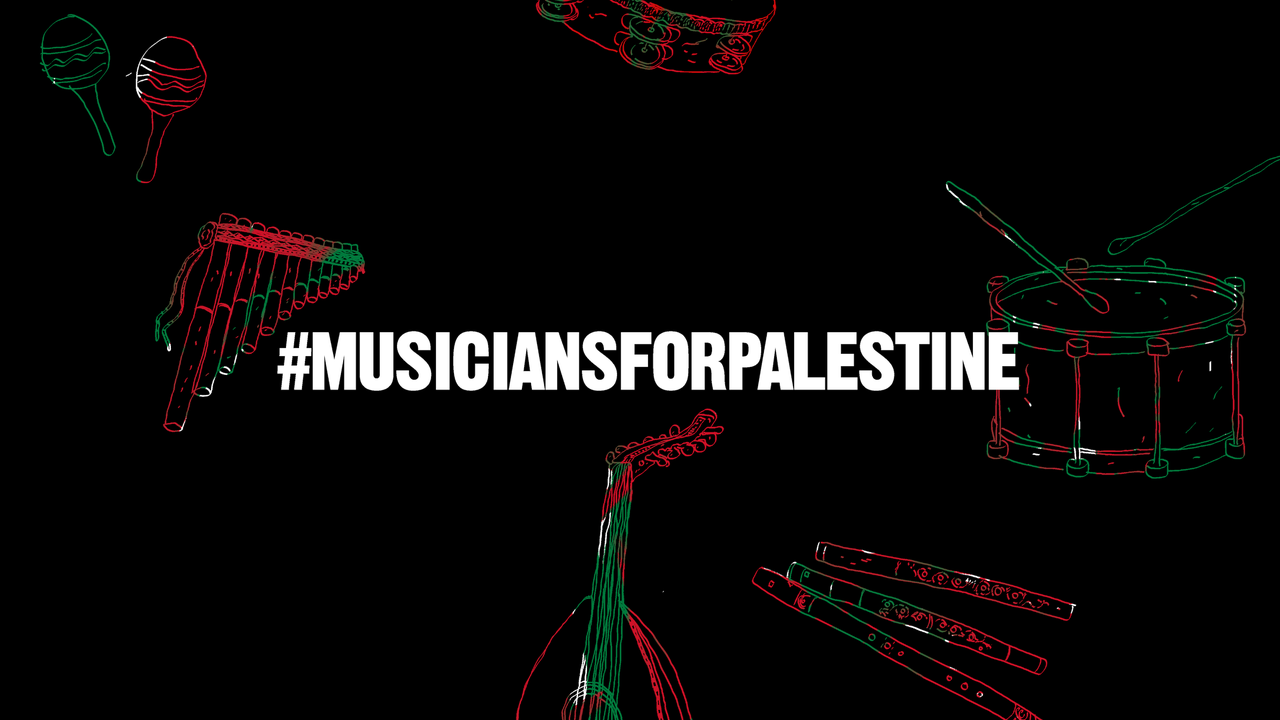 Noname, Patti Smith, Run the Jewels, Rage Against the Machine, Julian Casablancas, and Vic Mensa are among several hundred artists who have united in a statement of support of Palestinian liberation. The Musicians for Palestine statement arrives in the wake of ongoing violence against civilians in Israeli-occupied territory. “Today, we speak together and demand justice, dignity and the right to self-determination for the Palestinian people and all who are fighting colonial dispossession and violence across the planet,” the statement reads in part. See the full statement and all its signatories below.

Patti Smith has previously expressed her support for Palestine, performing at a benefit with Thurston Moore (another Musicians for Palestine signee) and the Libertines in 2018.  Vic Mensa wrote an op-ed for Time titled “What Palestine Taught Me About American Racism” the same year. 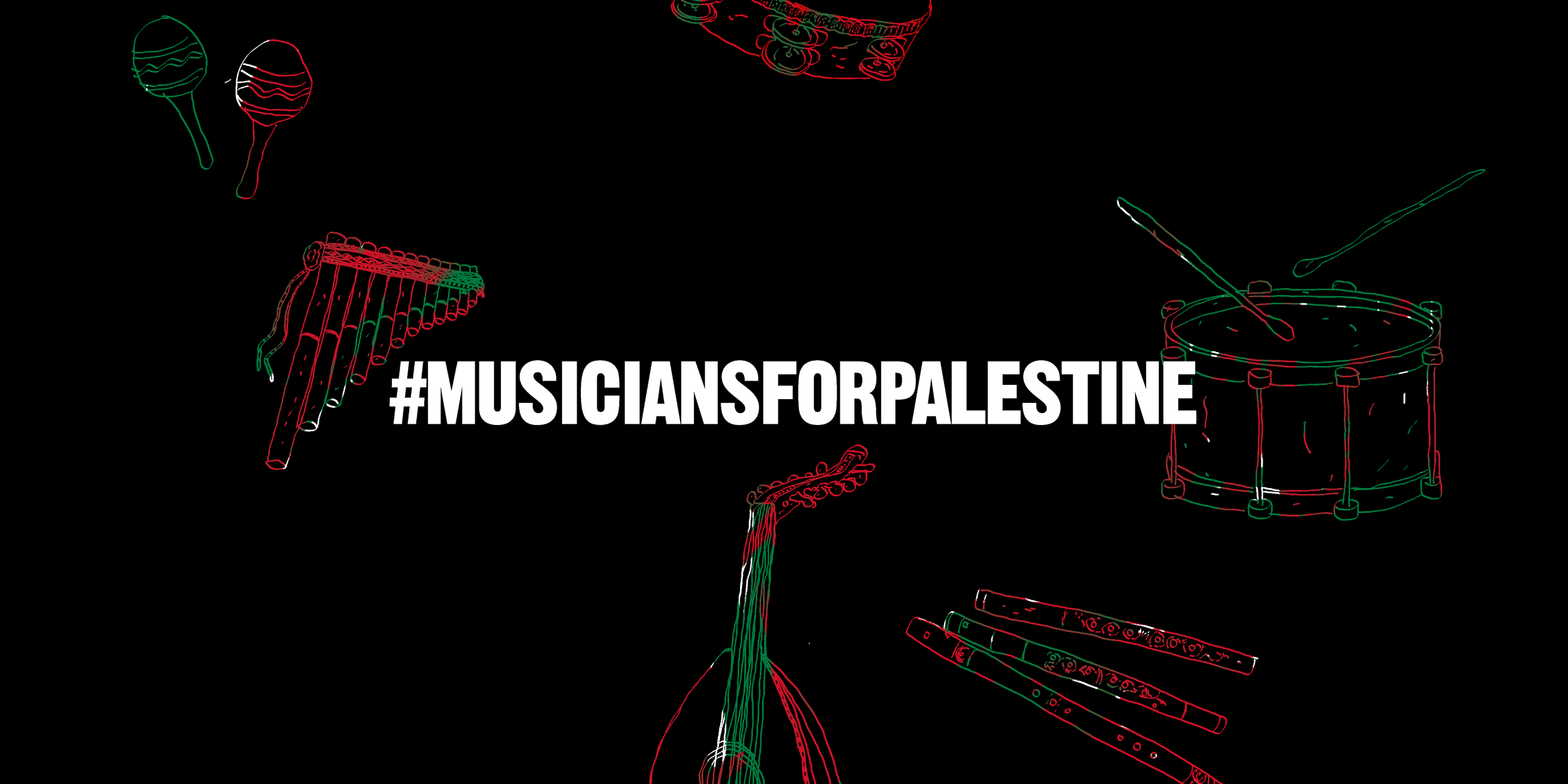