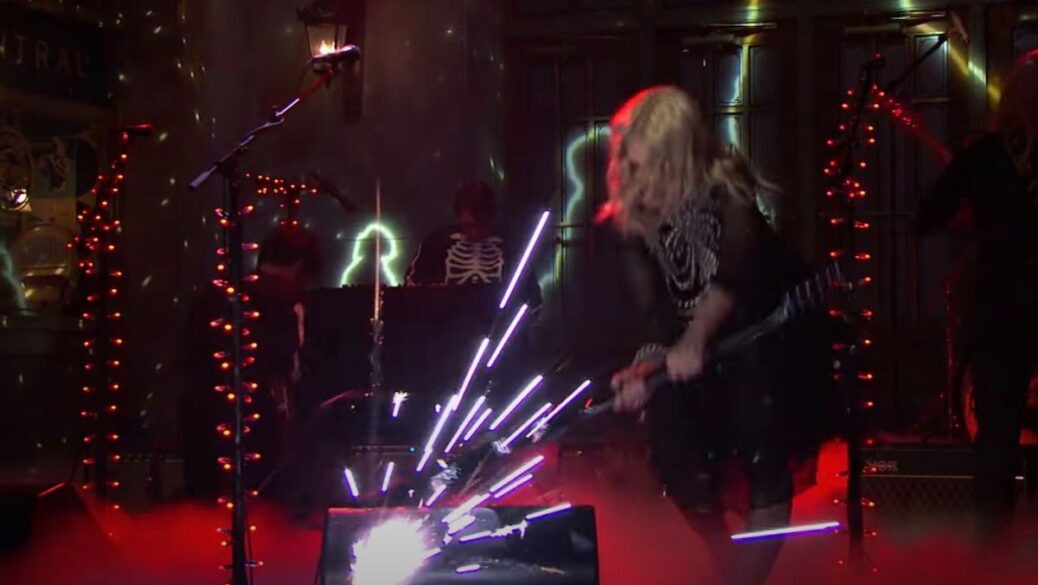 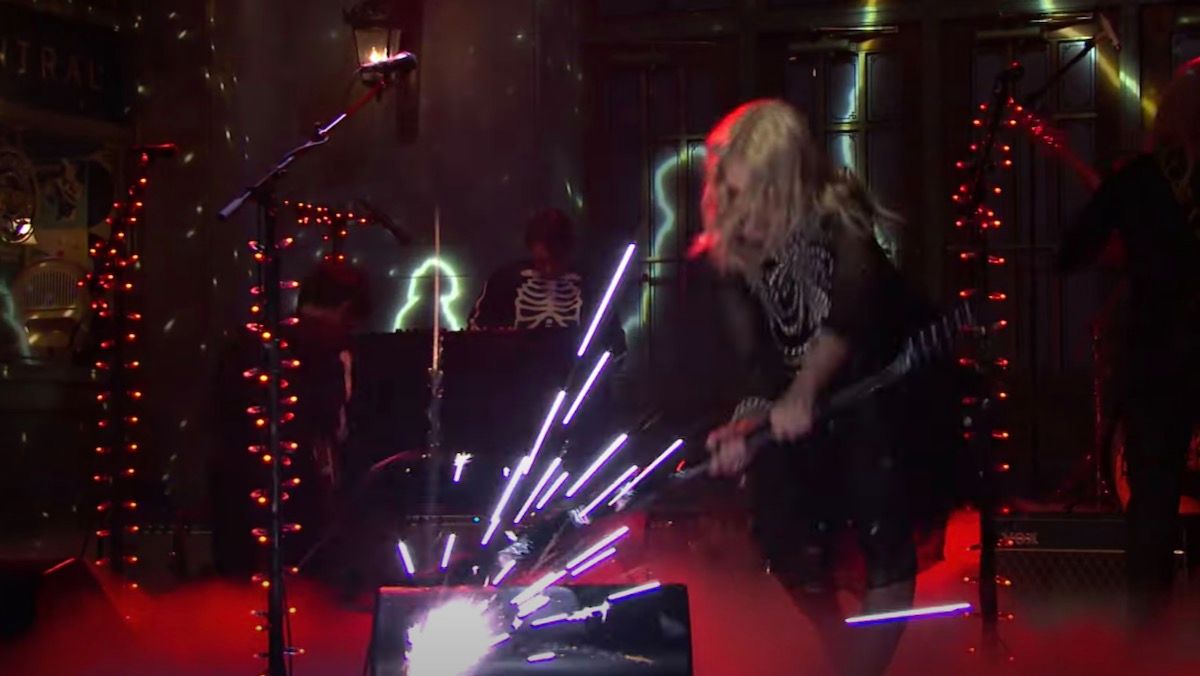 Phoebe Bridgers proved to be one of the few bright spots of 2020, as the talented Los Angeles-based songwriter managed to become a full-blown superstar while hunkered down in quarantine. She released one of the year’s best albums with Punisher. She then proceeded to deliver memorable covers of Radiohead, John Prine, and Goo Goo Dolls; launched her very own record label; made a music video with Phoebe Waller-Bridge; and recorded and released another collection of music with Copycat Killer EP. All the while, she masterfully navigated the limitations of performing remotely, setting a standard that few have been able to match (see: her bathtub performance on Kimmel, her karaoke rendition of “Kyoto” on Colbert, and her NPR Tiny Desk set, to name just a few).

For her efforts, Bridgers was honored as Consequence of Sound’s 2020 Artist of the Year; received four Grammy nominations, including Best New Artist; and last night, she finally got a chance to escape her bedroom and play before a live studio audience. In what was arguably the biggest performance of her young career, Bridgers served as the musical guest on Saturday Night Live, opposite host Dan Levy.

And what a performance it was. With a smile that could light up all of Times Square, Bridgers led her skeleton-clad band through lively renditions of “Kyoto” and “I Know the End”. The latter song was particularly epic, and not just because “I Know the End” was our second favorite tunes of 2020. Bridgers concluded the performance with a series of screams before quite literally smashing her guitar to pieces.

If America didn’t know the name Phoebe Bridgers prior to tonight, they surely did after. Catch both songs down below.