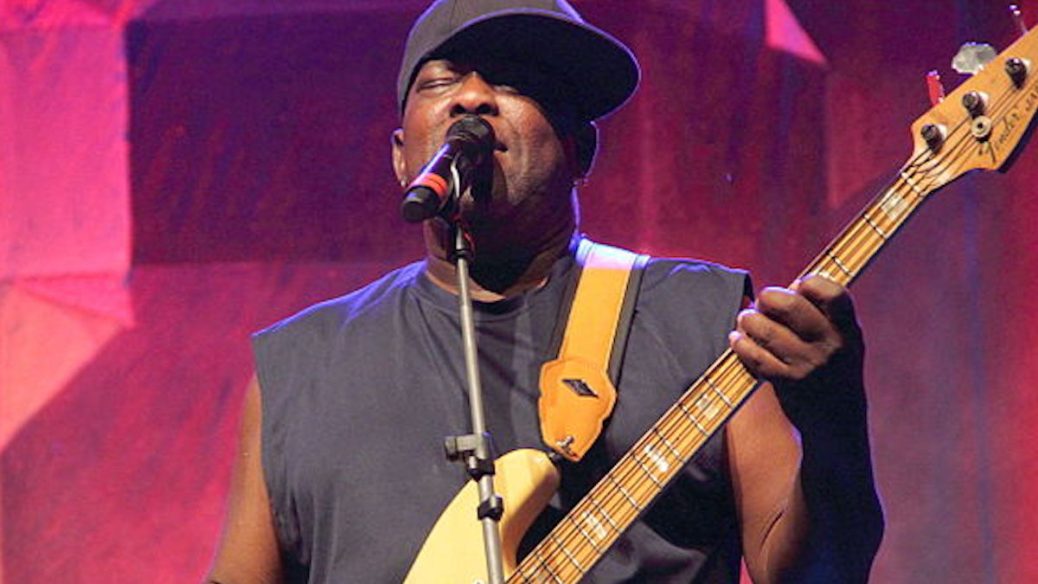 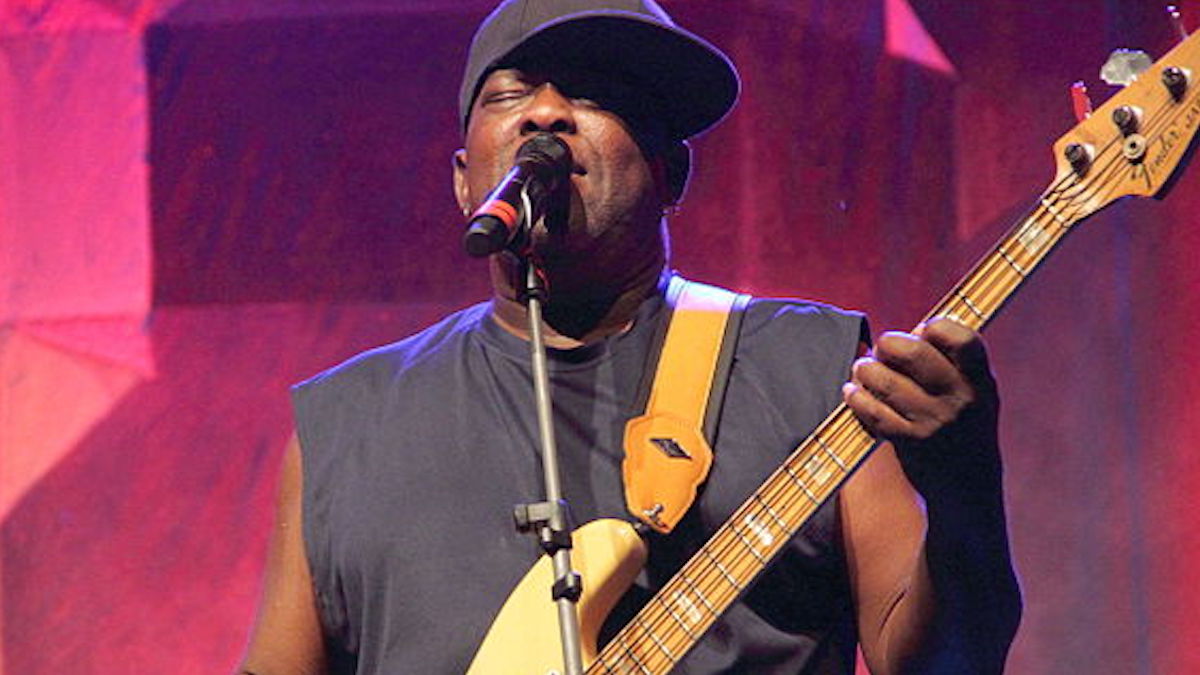 Robbie Shakespeare, the Jamaican bassist and producer who contributed to countless groundbreaking records as one-half of Sly & Robbie, had died at age 68. The Gleaner reports that he passed away in a Florida hospital following kidney surgery.

Raised in Kingston by a family of musicians, Shakespeare learned to play the bass from legendary reggae musician Aston “Family Man” Barrett. He met his longtime musical partner, drummer Sly Dunbar, playing in the Revolutionaries, the house band at Channel One Studio. The pair split off from the studio in the 1970s and founded their own Taxi Records, and also continued playing as studio musicians on records like Culture’s 1977 record Two Sevens Clash and Gregory Isaacs’ 1978 LP Cool Ruler.

Sly & Robbie were also members of the Compass Point All-Stars, the studio musicians who worked at Chris Blackwell’s Compass Point Studios in Nassau. There, the duo contributed to records by Grace Jones, Mick Jagger, and Bob Dylan, among others, including Jones’ 1981 single “Pull Up To The Bumper,” The Rolling Stones’ 1983 album Undercover, and Dylan’s 1983 and 1985 albums Infidels and Empire Burlesque.

As dancehall took shape, the pair worked with the genre’s premiere stars. They co-produced, co-wrote, and played on Chaka Demus & Pliers’ 1992 hit “Murder She Wrote,” and played on Maxi Priest’s 1990 hit “Close to You.” In the early 2000s, they lent their talents to the ska-indebted No Doubt, producing the singles “Hey Baby” and “Underneath It All.”

Shakespeare made his own music as well. Sly & Robbie released a number of albums between the 1980s and 2014, most famously 1987’s Rhythm Killers. In 2020, Rolling Stone named Shakespeare the 17th best bassist of all time.