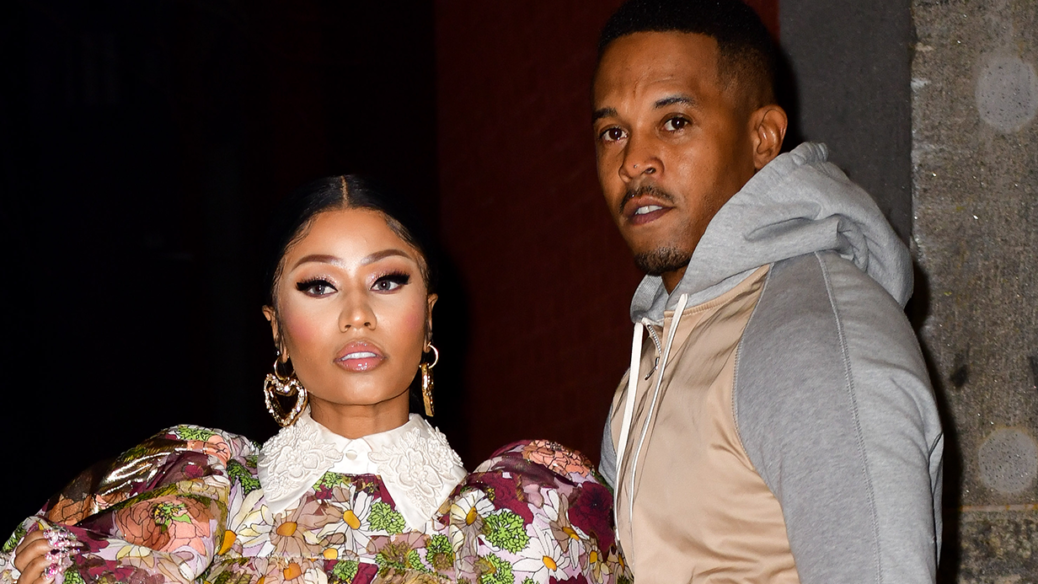 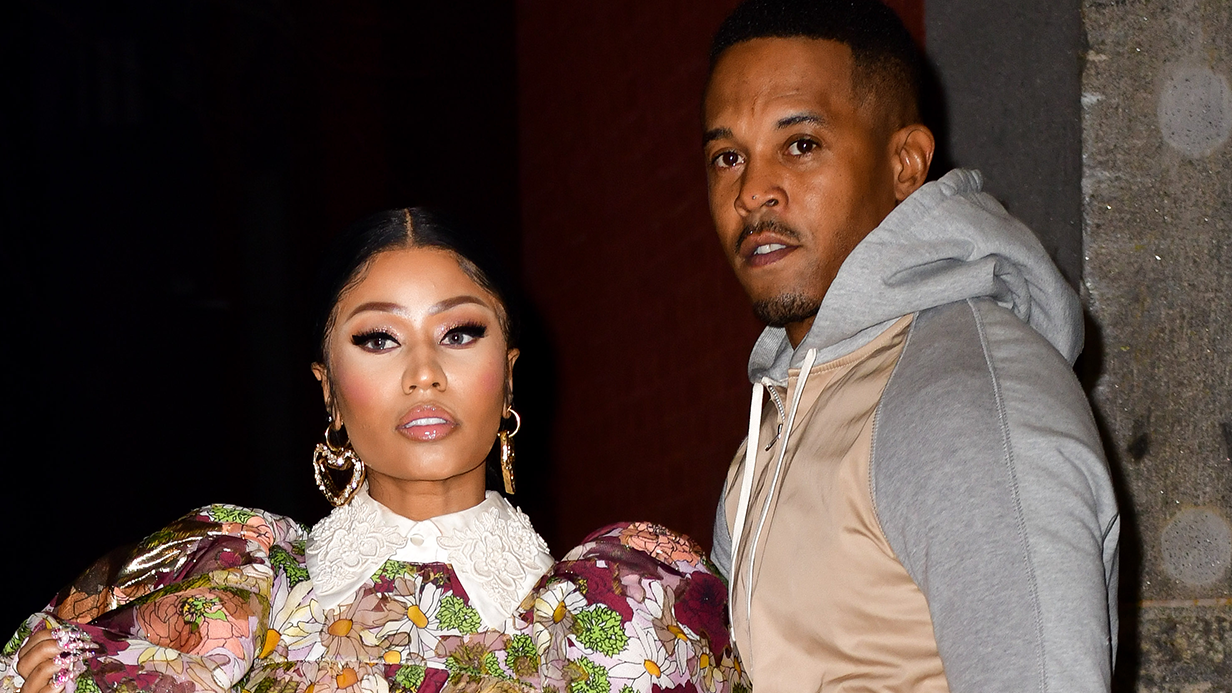 Nicki Minaj and her husband Kenneth Petty have been named defendants in a lawsuit brought against them by Jennifer Hough, the woman whom Petty assaulted in 1994 when they were both 16 years old, as The New York Times reports. The lawsuit, filed in the U.S. District Court in Eastern New York, alleges a pattern of harassment by Minaj and Petty, including reaching out to Hough directly, offering her large sums of money via proxies, and sending people to her house announced, which eventually led her to move out of her home in August 2020.

Hough is also alleging sexual assault and battery by Petty, related to the 1994 incident. In addition, she is suing Minaj and Petty for emotional distress, harassment, and witness intimidation. Pitchfork has reached out to representatives for Nicki Minaj for comment and more information. Lawyers for Kenneth Petty declined to comment.

This past March, The Daily Beast published a report in which Hough (referred to only as Jennifer) detailed much of her alleged experience with Nicki Minaj and Kenneth Petty. Allegations made in the report align with what is also alleged in the lawsuit.

In 1995, Kenneth Petty was convicted on one count of attempted rape in the first degree, assault in the second degree, unlawful imprisonment in the second degree, and criminal possession of a weapon, all stemming from the assault of Hough. Petty was required to register as a sex offender. Later, in 2006, Petty pleaded guilty to a manslaughter charge in an unrelated case. After serving seven years of a 10-year sentence, he was let out of prison on supervised release in 2013. 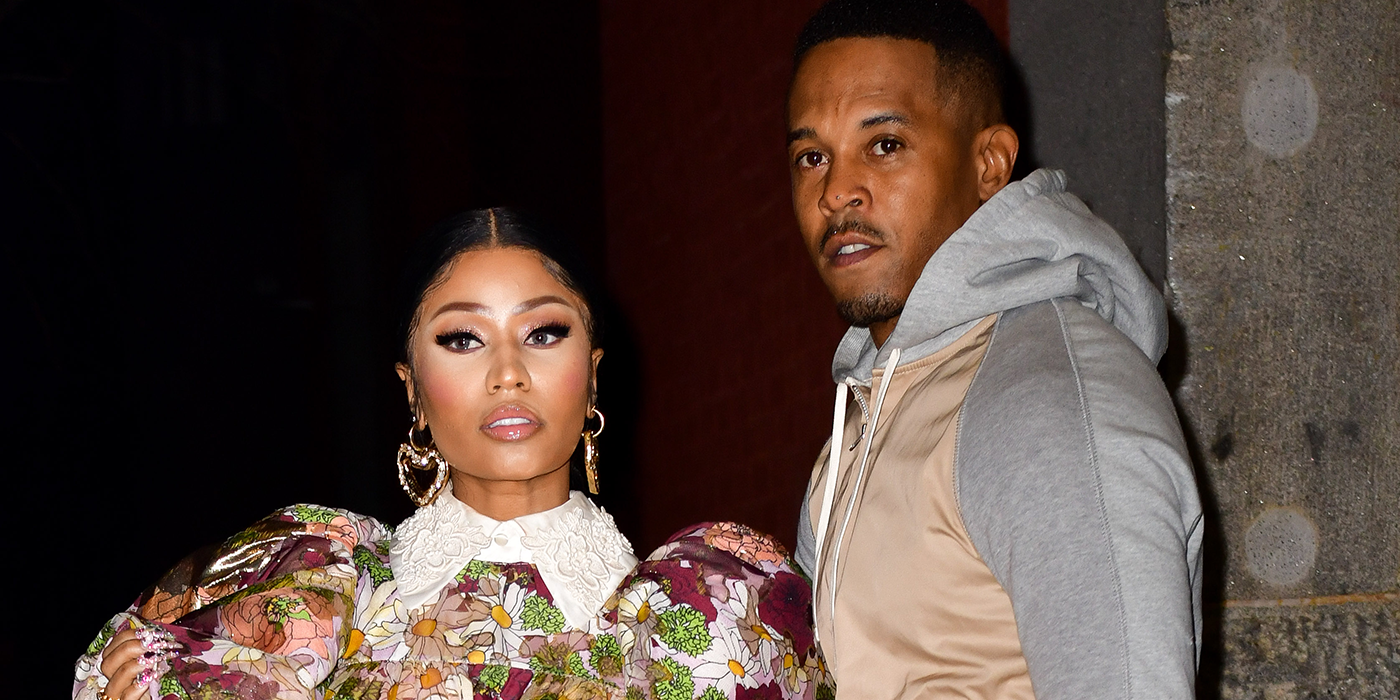