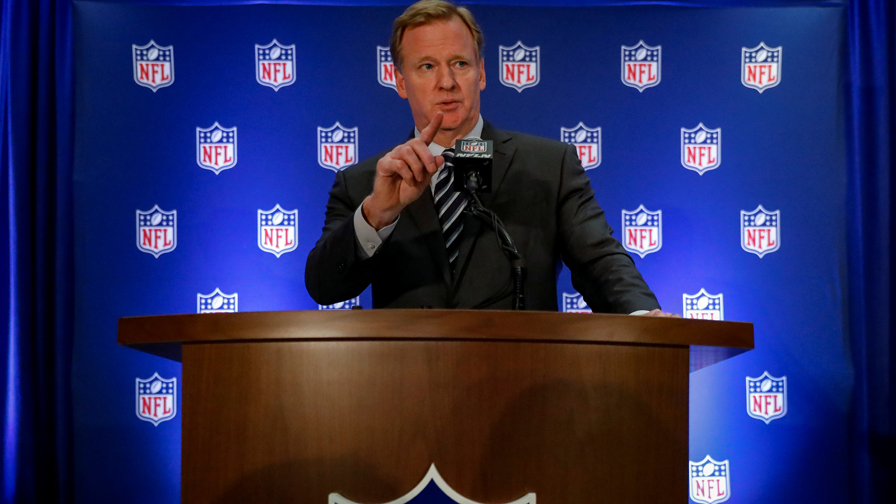 Twenty-two women have accused Houston Texans quarterback Deshaun Watson of sexual misconduct. Two of the accusers, Lauren Baxley and Ashley Soli, met with reporters from Sports Illustrated this week to explain their frustrations with the way the NFL has handled the investigation into Watson.

Baxley and Solis told Jenny Vrentas that they believe the NFL was “patronizing” and “victim-blaming” them during their interviews with league investigators.

“This woman asked me what I was wearing, which honestly really pissed me off,” Solis says.

“She explained that that’s something that she has to ask—which I don’t believe at all. I’m not sure what I’m supposed to be wearing that would suggest that I don’t want you to put your penis on my hand? Do I need to wear a turtleneck?”

Meanwhile, Baxley says the NFL has actively looked for weaknesses in her story:

“My forensic interview [with HPD] was very respectful and trauma-informed,” Baxley says. “They let me speak uninterrupted, whereas with Lisa Friel and the [other NFL investigator], they would cut me off, they would question things, they would circle back.”

“[They were trying to trip me up. They didn’t, but they were really looking for the weaknesses that they thought they could exploit.”

Sports Illustrated adds that the NFL declined to make Lisa Friel and Jennifer Gaffney, the league’s investigators, available for interviews.

Baxley claims the NFL has failed her and her fellow accusers by allowing Watson to participate in training camp.

“The NFL recently made it clear that they were taking a stand against women and survivors of sexual assault when they stated that Watson would be able to participate in team activities without restrictions, despite the dozens of women whose experiences and testimony prove a pattern of mental and sexual abuse,” Baxley goes on.

“Watson deserves a fair day in court. But the NFL and Roger Goodell have failed me. And they have failed the other women by choosing inaction.”

Baxley makes a good point. Under normal circumstances, the NFL usually allows subjects of investigations to take part in training camp while the league assesses its options. However, Watson’s presence at training camp is a distraction to everyone. It serves no purpose.

With so much uncertainty regarding the investigation and his status with the team, Watson has taken minimal reps in camp. And then there’s the awkwardness of having a player accused of sexual misconduct by 22 women (22!) just hang around.

All the national attention has now gotten to Watson, who is even lashing out the media.

Both Baxley and Solis discussed their experiences with Watson with Sports Illustrated, and their stories are remarkably similar. First, Watson reached out to both women on Instagram to book massage appointments, then during a scheduled massage, Watson began directing them to his groin.

“Watson allegedly exposed his penis to her after asking Solis to work on his abdomen,” Yahoo Sports says. “When Solis asked Watson to readjust himself, Watson reportedly moved his erect penis into Solis’ hand.”

Because the sports media is afraid to criticize a black athlete like Watson too harshly in 2021, the NFL is under no pressure to address these accusations quickly. So it continues.