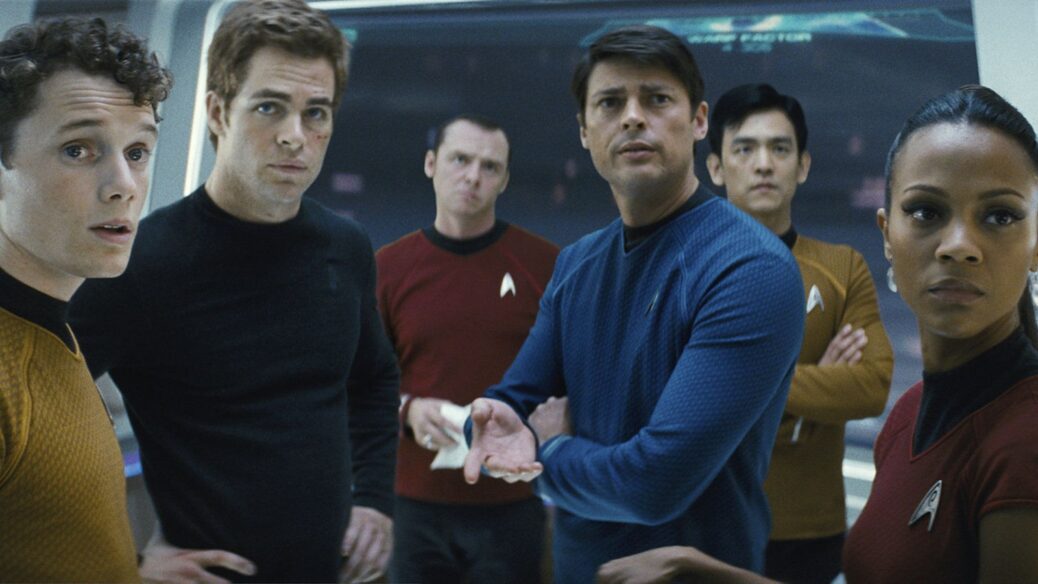 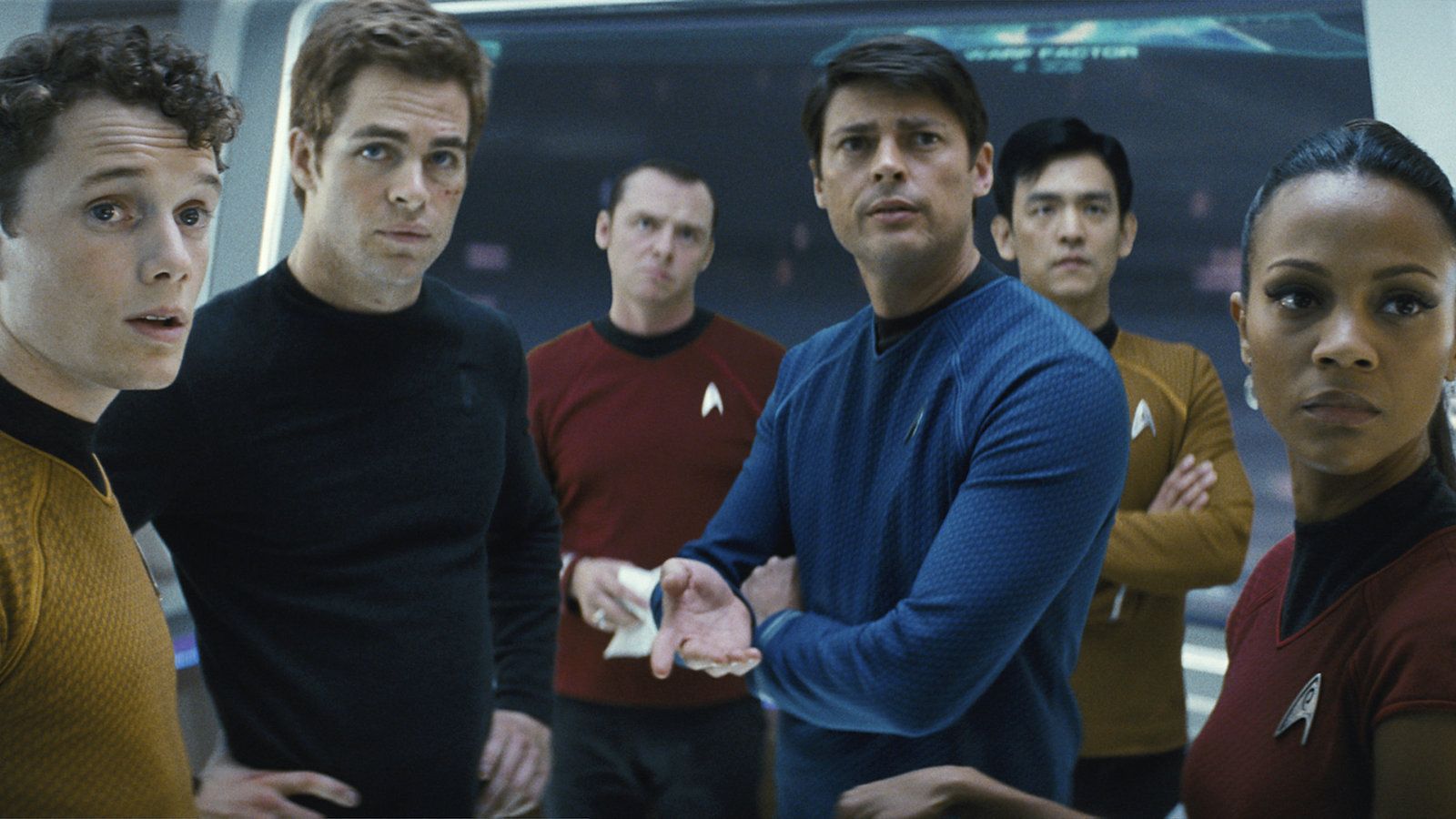 WandaVision director Matt Shakman will helm a new Star Trek film written by Captain Marvel scribe Geneva Robertson-Dworet and Lindsey Beer. J.J. Abrams, who is credited with successfully rebooting Star Trek for the silver screen with 2009’s Star Trek and 2013’s Star Trek Into Darkness, remains on board as a producer.

The project is set to hit theaters on June 9th, 2023. Beyond marking the first Star Trek movie since 2016’s Star Trek Beyond, it’s the first time a film in the beloved sci-fi franchise is being written by women.

Aside from his work on WandaVision, Shakman’s resume includes gigs directing episodes of Game of Thrones, The Boys, Succession, Fargo, and It’s Always Sunny in Philadelphia. However, this marks Shakman’s first time directing a feature film.

What’s unclear is who will be appearing in Shakman’s Star Trek film. In 2018, it was reported that Chris Pine and Chris Hemsworth, stars of the latest Star Trek trilogy, had ceased negotiations with Paramount for a fourth film due to disagreements over compensation.

Also unclear is the status of Quentin Tarantino’s 1930s gangster-style Star Trek film to be directed by Mark L. Smith (The Revenant). As of August 2020, that project was still moving along at Paramount.

We’ve reached out to Paramount for more information.