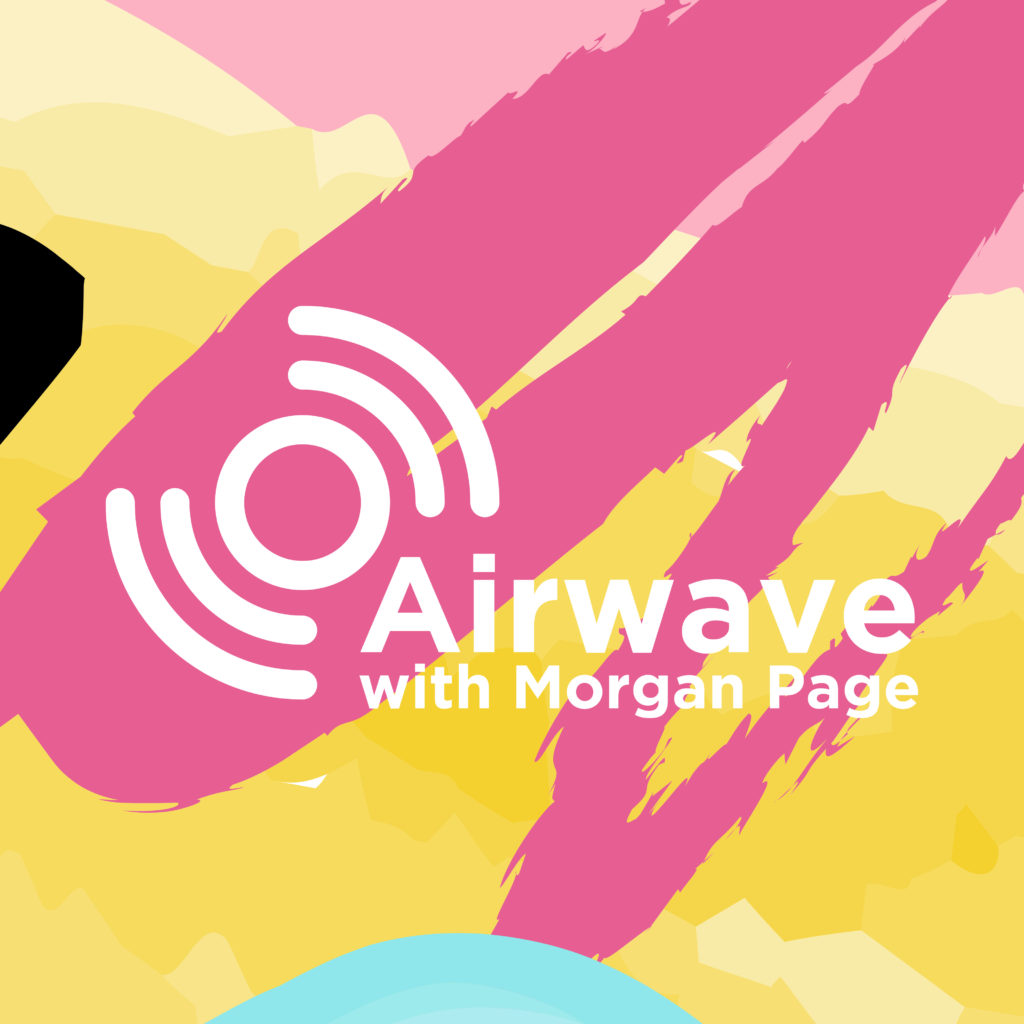 Morgan Page needs no introduction. The Grammy-nominated producer is rightfully considered to be one of the icons of the modern dance music era due to his expansive catalogue of chart-topping hits and distinct style.

Today, Page unveils his new creative venture – a podcast series titled Airwave. With new episodes scheduled for every Tuesday, Airwave is a conversation hosted by Morgan Page where music and technology converge to tell the stories behind the artists and architects of creativity and technology. Joining him in the debut episode is none other than high-flying Dutch duo Sick Individuals.

“I created Airwave because I’m obsessed with podcasts. I listen to them while running, on airplanes (where I basically live), and driving around LA traffic. Podcasts are like a remote mentorship and a second education rolled into one. They’ve helped guide my career and my creative thinking.

It’s a whole new chapter in my career, an entirely new way to express my ideas, highlight people I admire, and get answers to questions I’ve been wanting to ask for years. Airwave will cover guests from several different disciplines – not just DJs, weaving a common thread between music and technology. Enjoy!” – MP

Dive into the first episode HERE or via Spotify below: