Mitch Jones Unveils Heartfelt Debut EP ‘If I Could Go Back’ 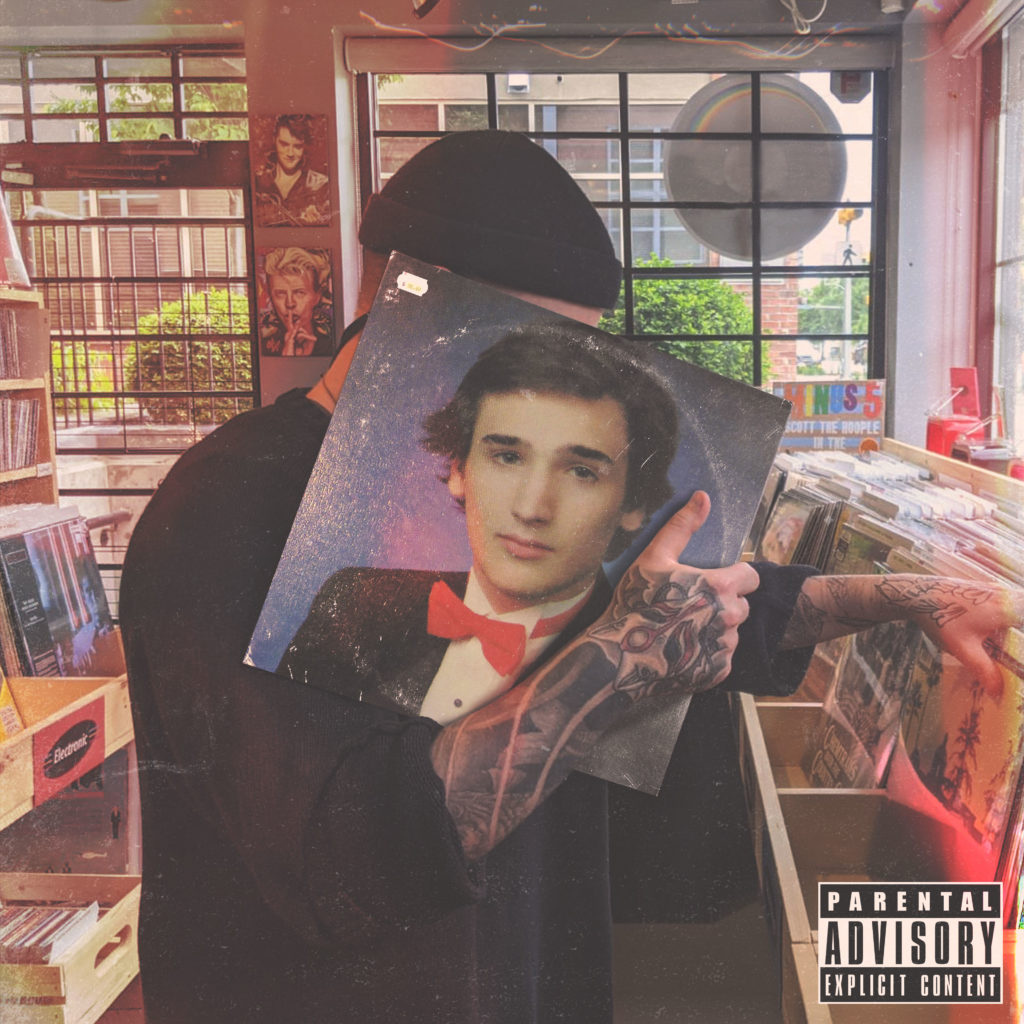 A former Twitch star turned musician, Mitch Jones is the amalgamation of heavy life experiences. Putting his illustrious streaming career to the side after the loss of his best friend and fellow streamer Byron “Reckful” Bernstein, Jones turned towards a new creative outlet as a channel for immense grief. Thus, If I Could Go Back was born.

A sonic 6-track EP created in collaboration with producer Kurtis “Kala” Lloyd, If I Could Go Back is a heartfelt ode to the passing of a friend. Singing from the heart, Jones explores motifs of love, heartbreak, and loss in each emotional composition. The EP’s debut single “Perfect Vibe” set the tone for Jones’ forthcoming debut with its emo-infused pop punk production and a compelling vocal performance from Jones. Additional standout features include “Took For Granted” and “Time Machine,” both candid and impassioned looks into the rollercoaster of emotions following the passing of Reckful.

Speaking in a press release, Jones says the following on his EP: “I’ve been a full-time streamer for the past 10 years. I became a person that everyone who watched me wanted to see, and it slowly broke down my mental health over time. I lost some of the best people in my life, to death, or just having them leave me for all of my poor choices. In early 2021, Kala and I connected and we started making music together and it has helped me more than any therapy could. I want to write songs to save people who are struggling, just like I’ve been. Thank you to all of the real ones from Twitch who have supported me in this journey into music. I hope the music can help at least one other person.”

If I Could Go Back is not only a pivotal debut for Mitch, but also an opportunity to help bridge the widely-criticized gap between Twitch users and the platform’s music streaming rules. Though several Twitch streamers have begun venturing into music, Mitch is one of the few to directly streamline the process, making this EP an exciting release on various fronts.

Stream If I Could Go Back on your preferred platform here, or find it below on Spotify.

‘Mitch Jones Unveils Heartfelt Debut EP ‘If I Could Go Back’

The post Mitch Jones Unveils Heartfelt Debut EP ‘If I Could Go Back’ appeared first on Run The Trap: The Best EDM, Hip Hop & Trap Music.