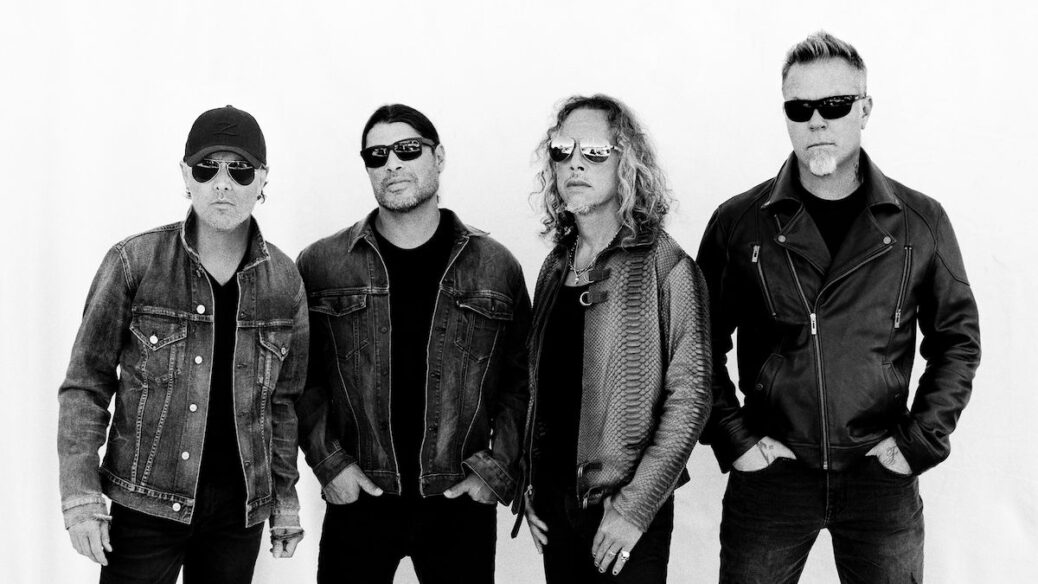 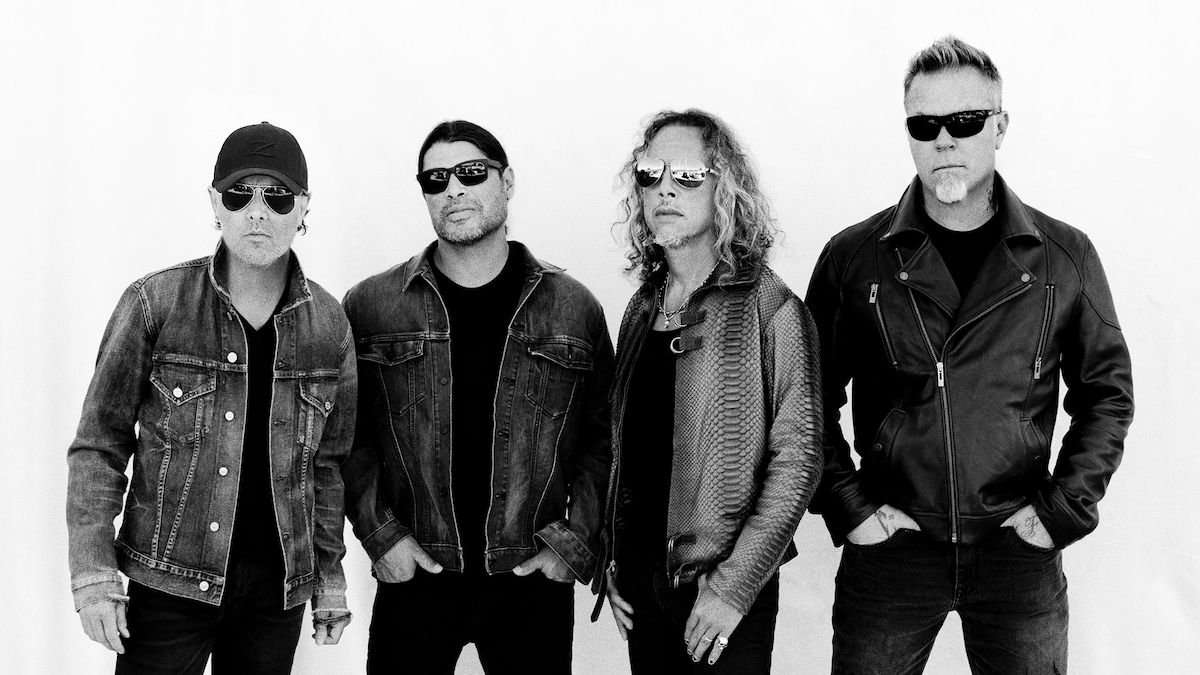 Metallica have sued insurance marketplace Lloyd’s of London in an effort to be compensated for losses the band suffered as a result of postponing its South American tour due to the COVID-19 pandemic. The lawsuit was filed on Monday (June 7th) in Los Angeles Superior Court.

The legendary heavy metal band had planned to embark on a six-date tour of South America with support from Greta Van Fleet in April 2020, but the pandemic shut down the concert industry a month prior. Metallica rescheduled the shows for December 2020, but with the pandemic still going strong, those dates were also postponed. At the time, the band said it hoped to reschedule the shows for late 2021, but no new dates have been announced yet.

According to CBS Los Angeles and City News Service, Metallica’s lawsuit alleges breach of contract, with the band seeking unspecified compensatory damages. The lawsuit further details that Metallica bought a standard “cancellation, abandonment and non-appearance insurance” policy in order to cover their losses if any portion of the tour was postponed or canceled, and that the band “timely turned to [Lloyd’s] for the promised and reasonably expected coverage for their losses.”

The suit goes on to allege that Lloyd’s of London cited the policy’s communicable disease exclusion and “denied any coverage obligation whatsoever based on an unreasonably restrictive interpretation of the policy.”

A representative for Lloyd’s of London, which has been in business for more than 300 years, responded to the suit, saying: “Lloyd’s is not an insurance company, it oversees and regulates a market of independent insurers. For that reason, we have no information on any specific policy or lawsuit and in any event are not authorized to comment on matters in litigation.”

While they haven’t rescheduled any South American shows, Metallica have a few U.S. festival dates lineup for 2021, including appearances at Louder Than Life, Aftershock, and Welcome to Rockville, where they will play two distinct headlining sets at each event. The band is also working on a follow-up to their 2016 album, Hardwired … To Self-Destruct.