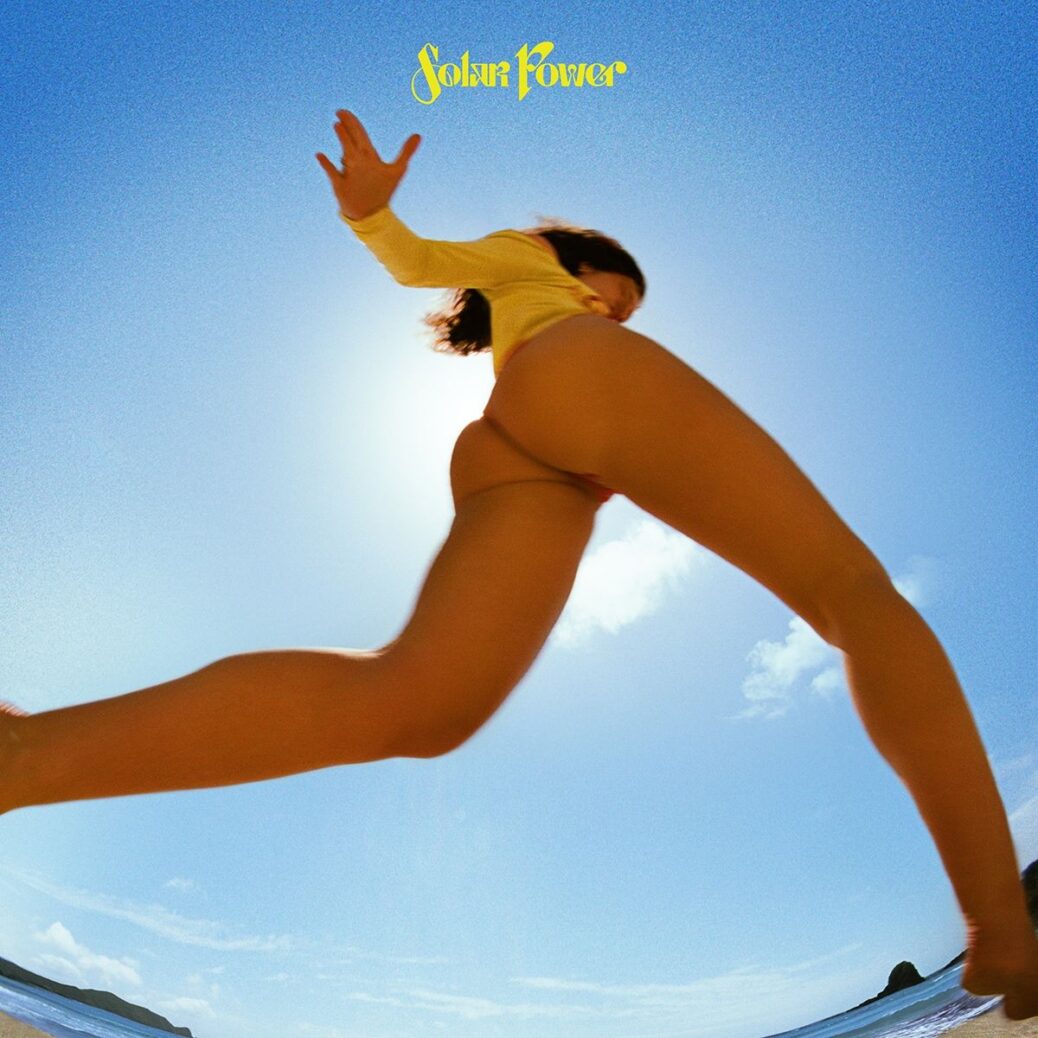 The summer-ready song finds Lorde ready for some fun in the sun. “My cheeks in high color/ Override beaches/ No shirt, no shoes, only my feet/ Just my boy behind me/ He’s taking pictures/ Make the boys and girls onto the beaches/ Come one, come all, tell you my secrets/ I’m kinda like a prettier Jesus,” she croons on the chorus over acoustic guitar while fellow indie pop darlings Phoebe Bridgers and Clairo to provide back-up vocals. Longtime collaborator Jack Antonoff co-wrote, produced, and plays many of the instruments on “Solar Power”, while Matt Chamberlin (formerly of Pearl Jam) can be heard on drums.

Update: In an email sent to fans, Lorde revealed that her third album will also be called Solar Power. “The album is a celebration of the natural world, an attempt at immortalizing the deep, transcendent feelings I have when I’m outdoors,” she wrote. “In times of heartache, grief, deep love, or confusion, I look to the natural world for answers. I’ve learnt to breathe out, and tune in. This is what came through.”

Both the track and the album mark Lorde’s return to music after a years-long hiatus; her last studio set was 2017’s Melodrama, which included hit singles “Green Light”, “Perfect Places”, and “Homemade Dynamite” and helped earn the singer the title as Consequence’s 2017 Artist of the Year.

In May 2020, the Kiwi star announced via a lengthy email to fans on her mailing list that she had finally begun work on her upcoming third album, which she had delayed due to the death of her beloved dog Pearl.

Last April, the singer gave her first public performance in nearly two years by joining Marlon Williams on stage during his final show at Auckland, New Zealand’s Hollywood Bowl to cover Bruce Springsteen’s “Tougher Than the Rest”. (Ironically, Lorde’s last public performance prior to that was also a duet with Williams, when the duo performed Simon and Garfunkel’s “The Sound of Silence” at the 2019 Christchurch charity concert.)

The 24-year-old was also recently announced as a headliner for Barcelona’s Primavera Sound alongside Massive Attack, Gorillaz, The Strokes, and Tame Impala, though that festival won’t take place until June of next year.