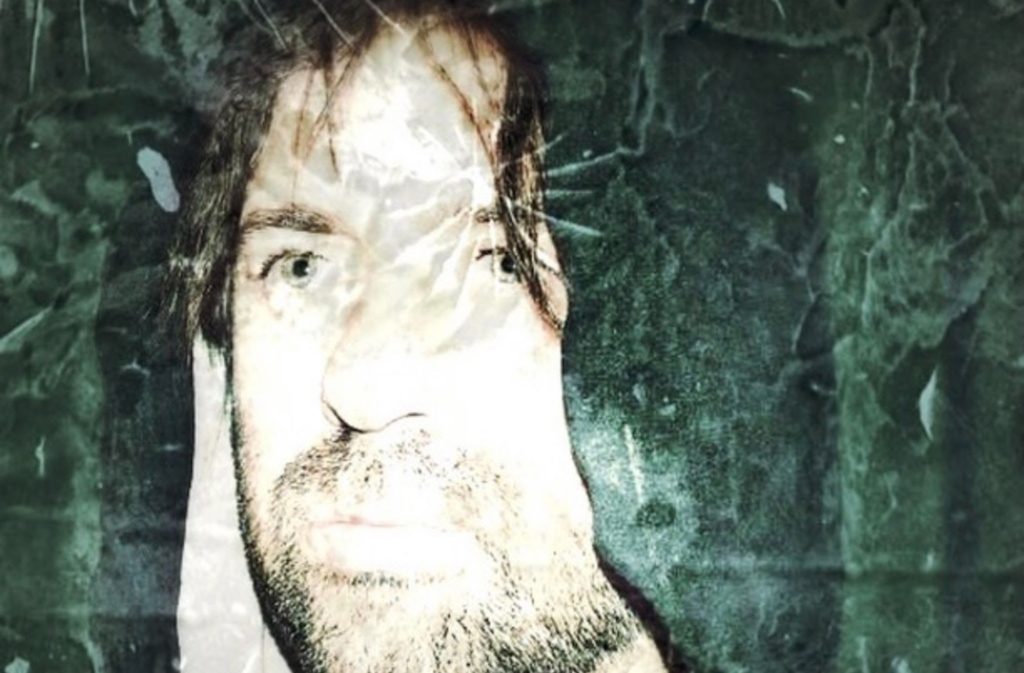 After touring the world with various bands, The Kill Romeos decided to pivot to full-time electronic production and boy are we happy that he did. Today, the talented artist has come through with an impressive electro-pop single in ‘Crossfire.’ Featuring intoxicating vocals courtesy of Nevve, this stunning new record boasts soaring synths and an incredibly clean mixdown making for quite the memorable listen. The producer’s expressive sound is on full-display here and we’re excited to see what he has coming up next. Stream ‘Crossfire’ via Spotify below and read what the artist himself has to say about the inspiration behind this single.

The Kill Romeos explains the single “started out as a musical piece I was gonna write for someone else.It was just bare bones. More of a mood than a song. I totally forgot about it. A month later I came across it and couldn’t believe I had written that. I fell in love with it instantly. I was going through some emotional heartache and transformation at that time and found myself very connected to it. I became obsessed with pouring my heart into the music.”

He continues, “When I finally got to a point where I felt it was ready for a vocalist, I knew I had my first musical piece and wanted to continue to write an EP and officially start my journey into music production. I teamed up with Nevve, whose brilliant words and vocals caught something so special. I was truly moved. I’ve never been so proud of a piece of work like I am of this song. I think it’s a great way to start my journey and I look forward to others joining me.”