Margot Robbie to Star in Wes Anderson’s Next Movie 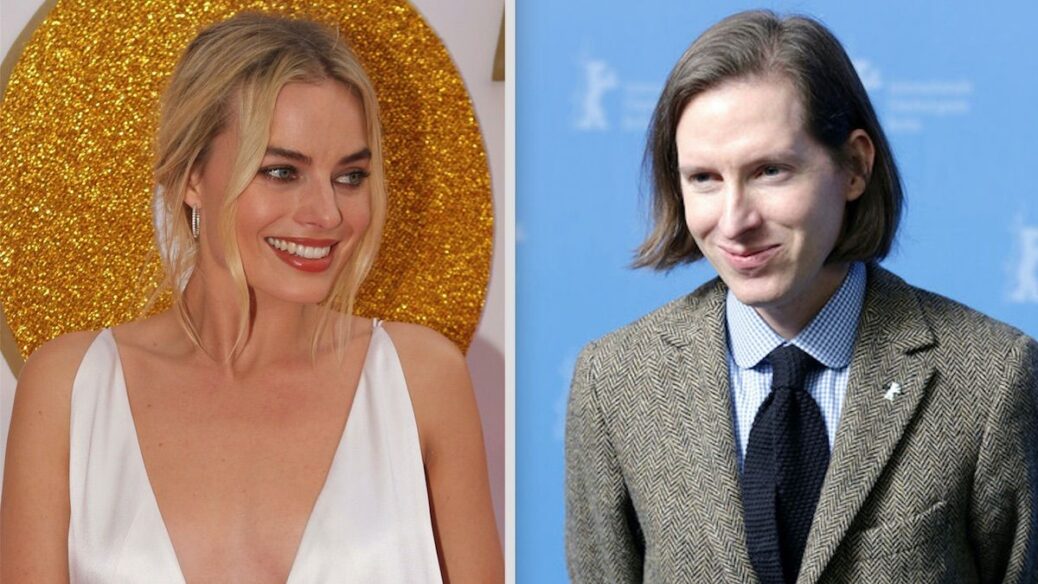 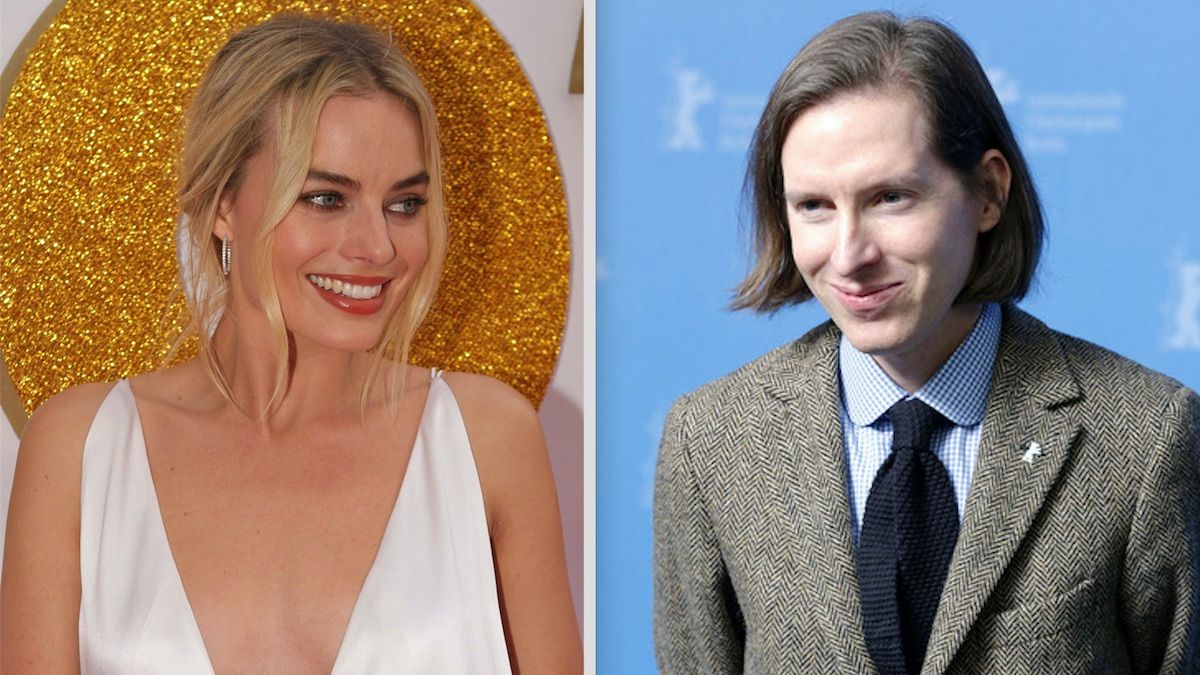 The Wes Anderson Cinematic Universe keeps on getting bigger. The beloved director has begun working on his next feature film, and the unsurprisingly star-studded cast for it now includes a fresh face: Margot Robbie.

The Suicide Squad actress has never worked with Anderson before, but it’s easy to imagine how her layered, peppy, and sly delivery would bolster one of his scripts. Plot details for the movie are still under wraps, which also means Robbie’s role has not yet been revealed, notes The Hollywood Reporter.

The untitled feature will begin shooting in Spain later this month. Rounding out the cast alongside Robbie is fellow new-to-Anderson actor Tom Hanks as well as Bill Murray, Adrien Brody, and Tilda Swinton, all three of whom are longtime staples in the director’s filmography.

Leave it to Anderson to start working on a new movie before his most recent one has even landed in theaters. After a pandemic-induced delay, the highly anticipated The French Dispatch is finally set to hit theaters worldwide on October 22nd. Taking place in a fictional French town in the 20th century, The French Dispatch centers on a foreign outpost of an American newspaper called The Evening Sun. The action brings to life the stories from the paper’s final issue, as well as the drama around the editorial staff of The French Dispatch.

It’s thrilling to realize that this upcoming untitled movie will be the 11th directorial feature by Wes Anderson. See how the rest of his films stack up in our official Dissected feature ranking every movie he’s ever made.