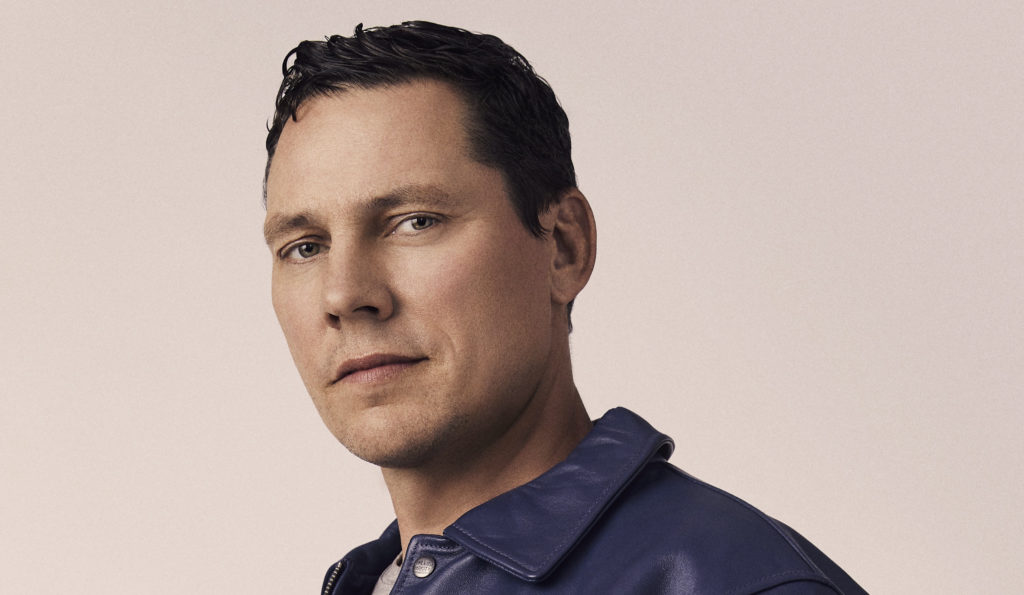 Dance music mogul TIËSTO is starting the new year off with a bang by unveiling his brand new mix series in partnership with Musical Freedom. AFTR:HRS will host monthly sessions of 60 min live sets from DJs & producers worldwide, focusing on the deeper side of melodic house & techno music. The series kicks off from label founder VER:WEST (Tiësto) himself, taking listeners on an enchanting journey through his expert track selection and dynamic music taste. Read what Tiësto has to say about his new AFTER:HRS endeavor below and stream the mix in its entirety via YouTube.

‘’With 2021 now getting underway myself and the Musical Freedom / AFTR:HRS team wanted to give fans something to get them through the tough months ahead with the AFTR:HRS Sessions.  I would describe VER:WEST as melodic house music. It’s a lot deeper and more chill and very different energy than Tiësto and hopefully that can be showcased in the upcoming AFTR:HRS releases and artists we have the pleasure of working with. It’s been a while since I’ve been able to play in front of fans but I hope that 2021 will be the year we can all get back out there at a festival together.’