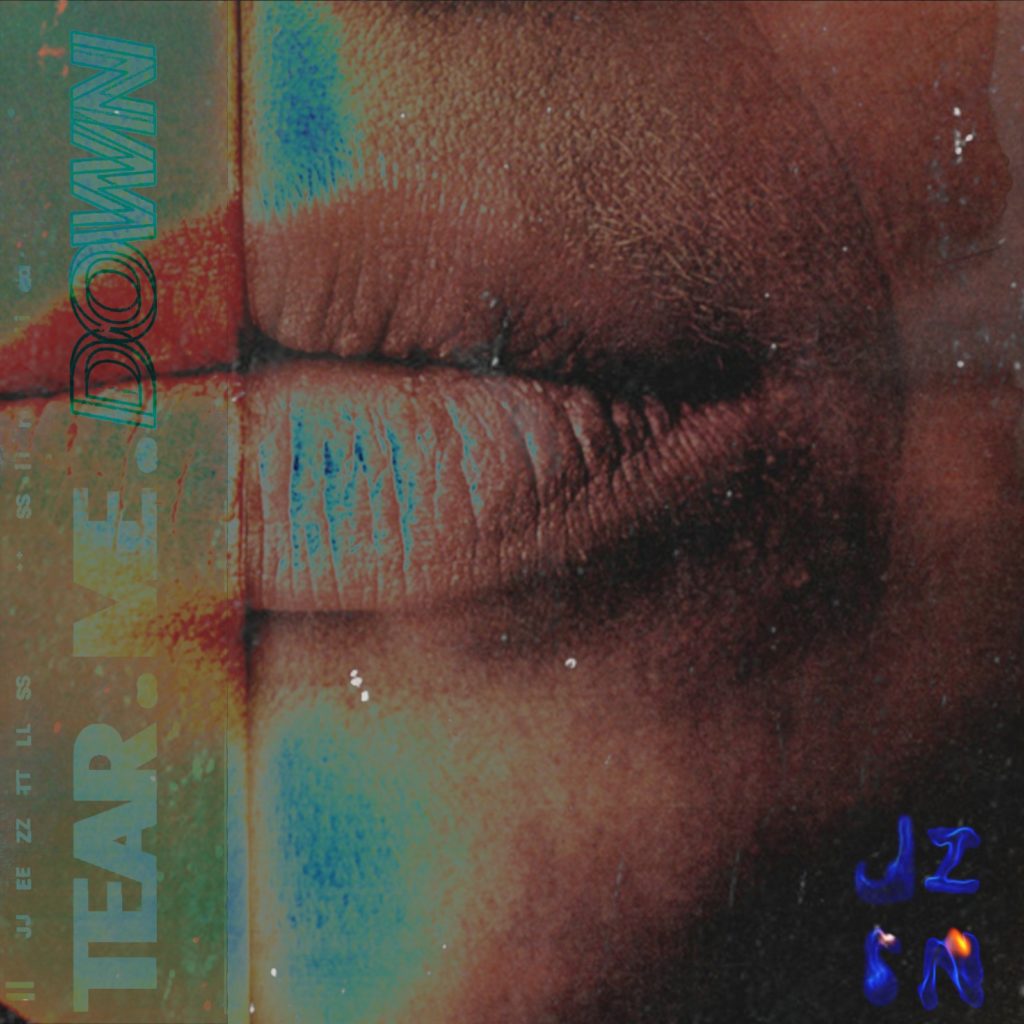 UK artist JEZTLS starts the year with the release of his single ‘Tear Me Down’ featuring vocalist Sintia, which comes out tomorrow on February 12th. Hear the exclusive premiere below!

‘Tear Me Down’ is the first single of the upcoming EP titled ‘El Paradiso’ which will be released this April. It’s a soulful trip hop song and a mix of indie, pop and electronic music. As he states, JEZTLS (who’s real name is Jamie Staples) wrote this song for his dad, who he never met. The premise of the song is about attitudes towards emotions. ‘Tear Me Down’ is a demand to the people in life who ignore pain or emotions and see vulnerability, as too soft, weird or selfish.

As JEZTLS prepares to release the 7 track EP ‘El Paradiso’ in Q3 2021 – he is sharpening his instrumentation. Heavily influenced by World Music, he has created a future leaning sound by merging steel drums, flutes and pan percussion with trap beats and eclectic vocalists.