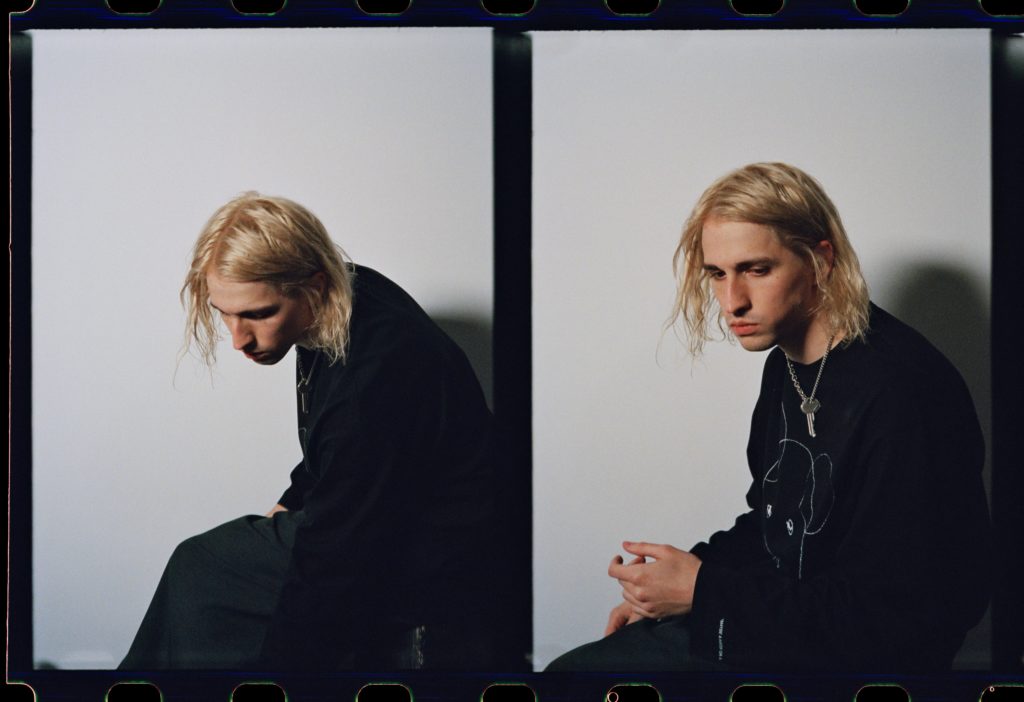 As we transition into the new decade, few names have had a similar impact on dance music over the previous decade than North Carolina’s own Porter Robinson. Ten years ago it all began when we were introduced to the timeless ’Spitfire’ EP, and since then it’s been nothing but pure joy to watch Porter Robinson grow and evolve as an artist.

In the years since, the seasoned veteran has been nominated for a grammy, thanks to his Virtual Self project. In addition, the legend himself started a music festival of his own with Second Sky Music Festival. All of this combined with his star-studded discography has made Porter Robinson a household name for anyone that’s into dance music.

With all this being said, It seems like now is the perfect time for the next chapter of Porter Robinson. After being blessed with ‘Mirror’, the first single off Porter’s upcoming album, today we’re introduced to ‘Look at the Sky’, another single off the album. ‘Look at the Sky’ is yet another euphoric journey through the creative mind of a generational talent, and a proper foreshadowing of what’s to come.

In addition to all this, we finally got the release date for ‘Nurture’. Porter Robinson’s sophomore LP drops on April 23rd. Make sure to check back in when the full project drops!