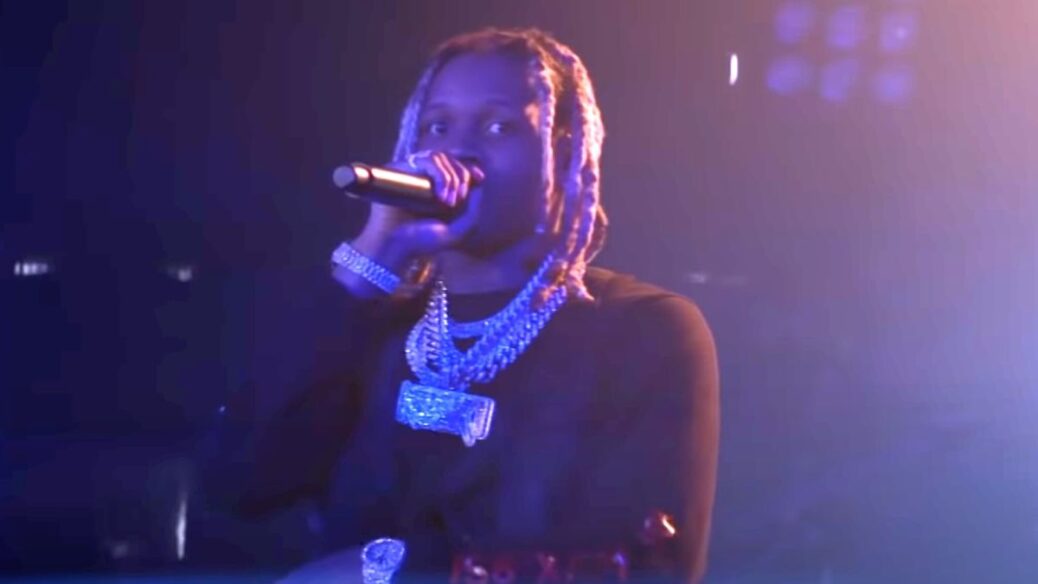 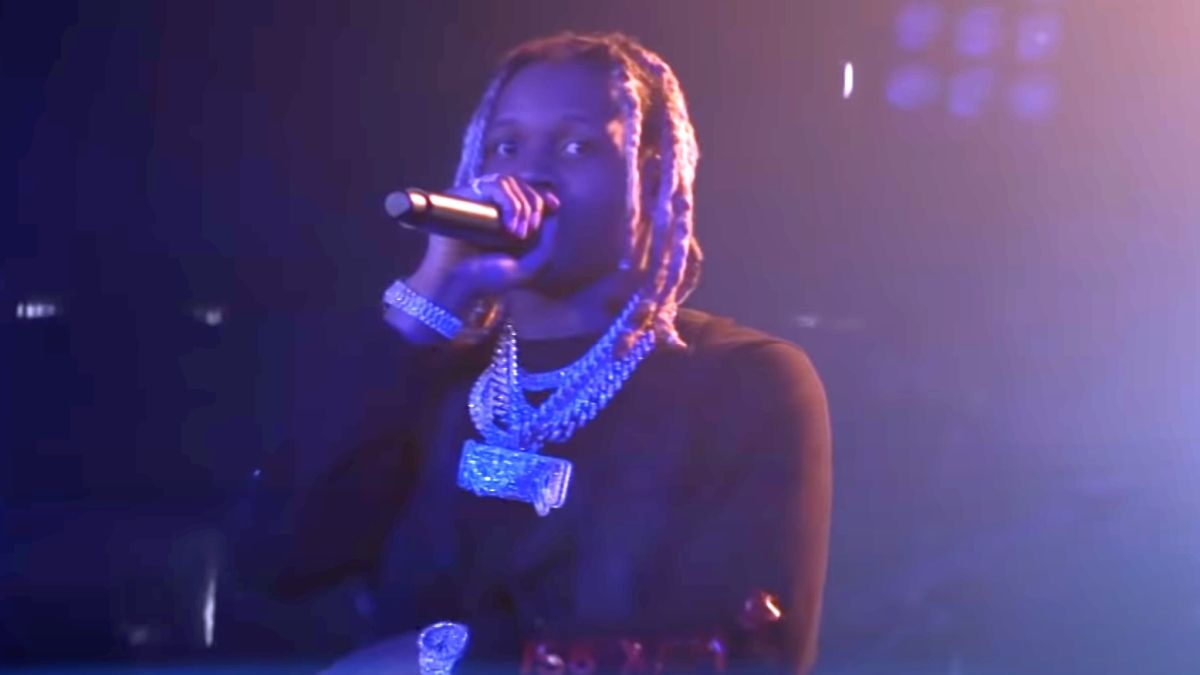 Lil Durk was the musical guest on Friday night’s episode of Jimmy Fallon, performing a medley of his hits “Stay Down” and “Still Trappin’”. Both songs appear on his latest album, December’s The Voice. Atlanta singer 6LACK joined the Chicago rapper for “Stay Down”.

After first coming to prominence as part of Chicago’s drill scene in the 2010s, Durk has experienced a career resurgence over the past two years. Since 2019, the 28-year-old rapper-singer has landed three Top 5 albums on the Billboard 200. The Voice has been his most successful album to date, landing atop Billboard’s Top R&B/Hip-Hop Albums chart.

Durk has also earned multiple songs on the Billboard Hot 100, including “Stay Down” and “Still Trappin’”. The latter song is a posthumous collaboration with the late King Von, Durk’s signee and friend who was fatally shot outside of a nightclub in November.