A Rolls-Royce custom-built Boat Tail is now the world’s most expensive car, with a rear deck that opens to reveal matching chairs, high-end double coolers, and a parasol. It was recently purchased for about $28 million, and according to an anonymous source at The Telegraph, the commission came from JAY-Z and Beyoncé.

You should never put too much faith in a lone anonymous source, but then again, you don’t have to wear a tinfoil hat to see a trail of clues leading back to pop’s premier power couple. To start, Shawn Carter’s vehicle fleet is already perhaps one of “the greatest” in existence, and some back-of-the-envelope calculations suggest it has a total value greater than the GDPs of countries like Bulgaria and Costa Rica.

As to why Hov might have bought this Boat Tail specifically, the single biggest clue is in the cooler. According to Rolls-Royce, “A double refrigerator houses the clients’ favourite vintages of Armand de Brignac champagne. Bottles can be rapidly cooled to precisely six degrees – the optimum serving temperature of the preferred vintage.” JAY-Z bought Armand de Brignac in 2014, and while he cashed out some its value earlier this year, he still owns half the company.

Besides that, there’s the paint. Blue is famously Bey and Jay’s favorite color, to the point where they named their daughter Blue Ivy. The Boat Tail is described as, “The clients’ favourite hue: an oceanic blue infused with shimmering crystals. The complex colour is subtle in shadow and vibrant in light. Its smooth edges were achieved by delicately running a finger over the definitive body line before the paint set.”

Finally, the superstars are known to enjoy boating, and have rented out superyachts for weeks at a time. As the manufacturer says, “Boat Tail’s nautical form evokes graceful J-class yachts.”

It’s hard to guess how many megarich people on this Earth love vintage cars, Armand de Brignac, the color blue, and yachting. But even if you discount the anonymous source, it does sound like the perfect vehicle for JAY-Z and Beyoncé. Check out pictures below.

When it comes to shiny status symbols, it’s been a banner year for the Knowles-Carter family. In March, Beyoncé set the record for most Grammy wins for a female artist after bagging four more trophies, while Blue Ivy grabbed her first Grammy ever, becoming the second-youngest to earn the accolade. As for JAY-Z, he can be heard on DMX’s new posthumous album Exodus. 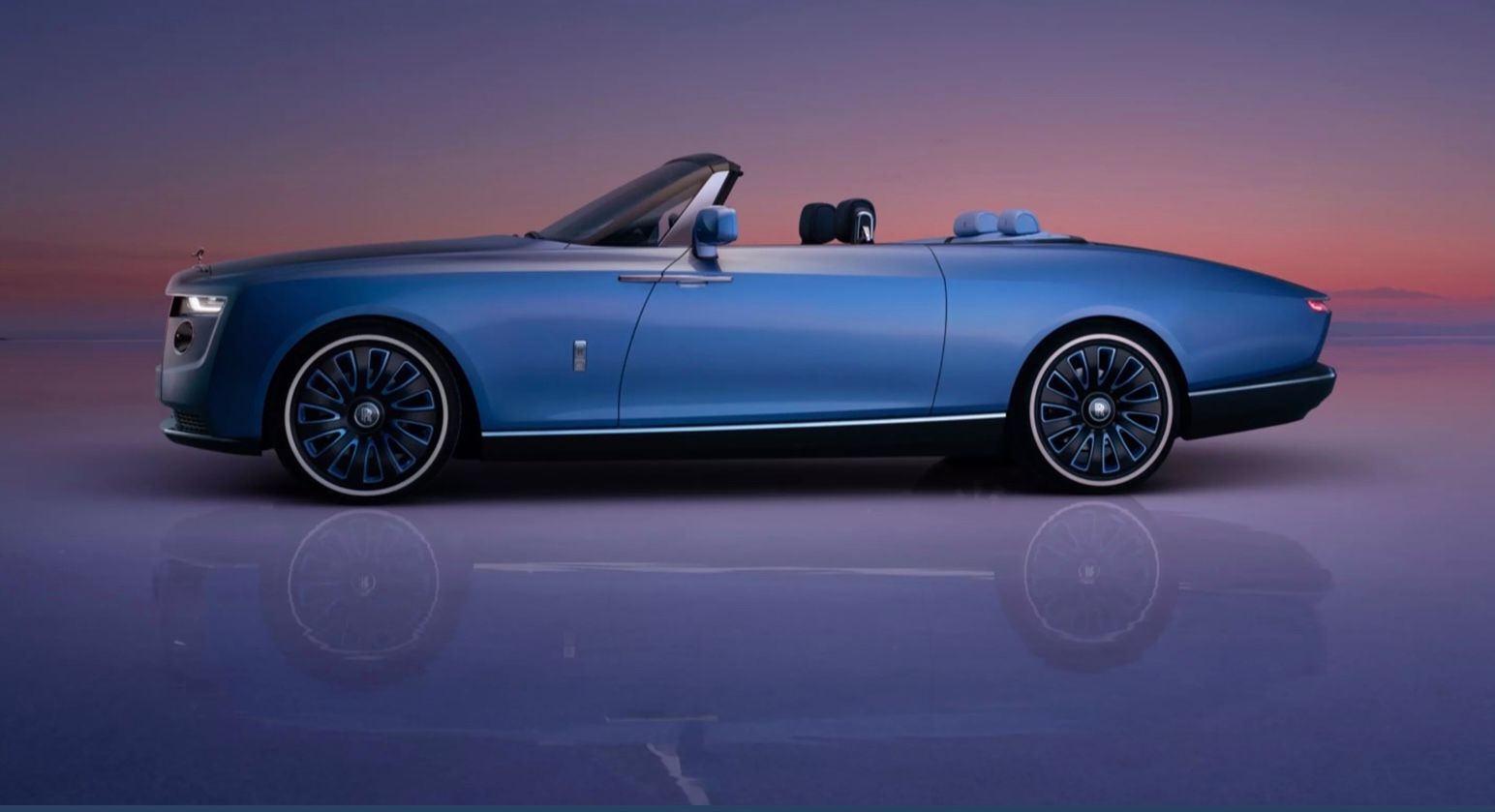 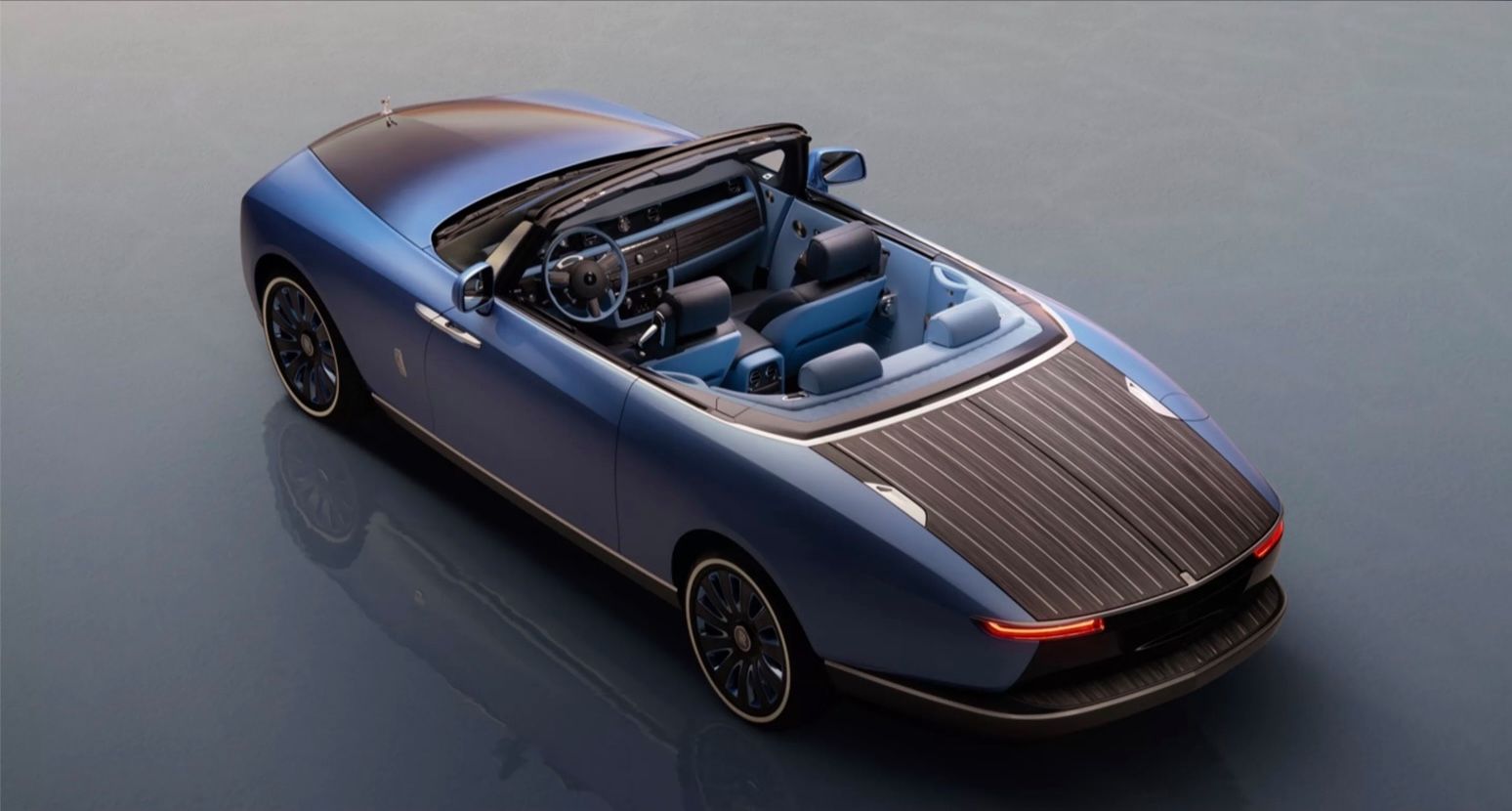 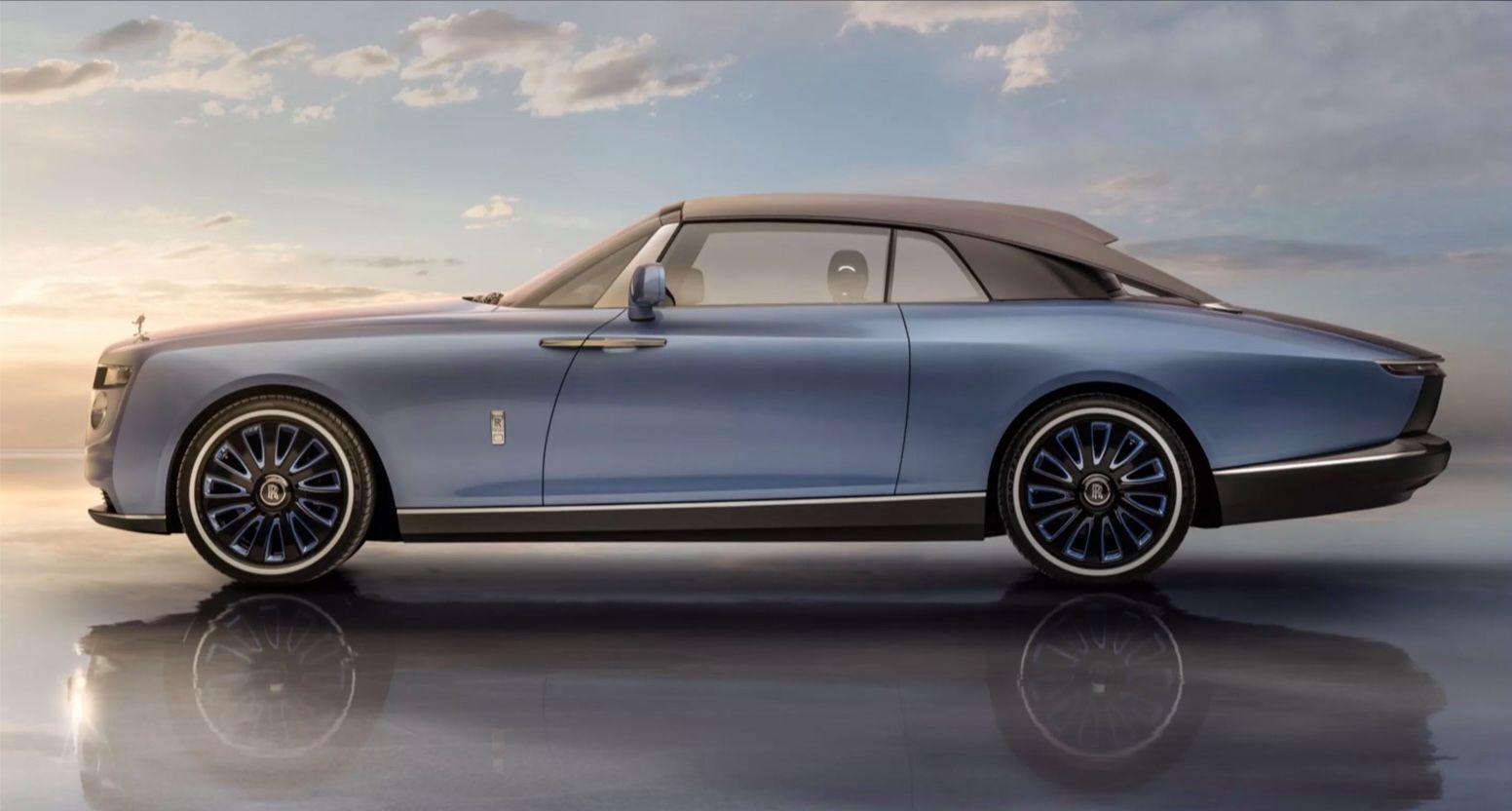 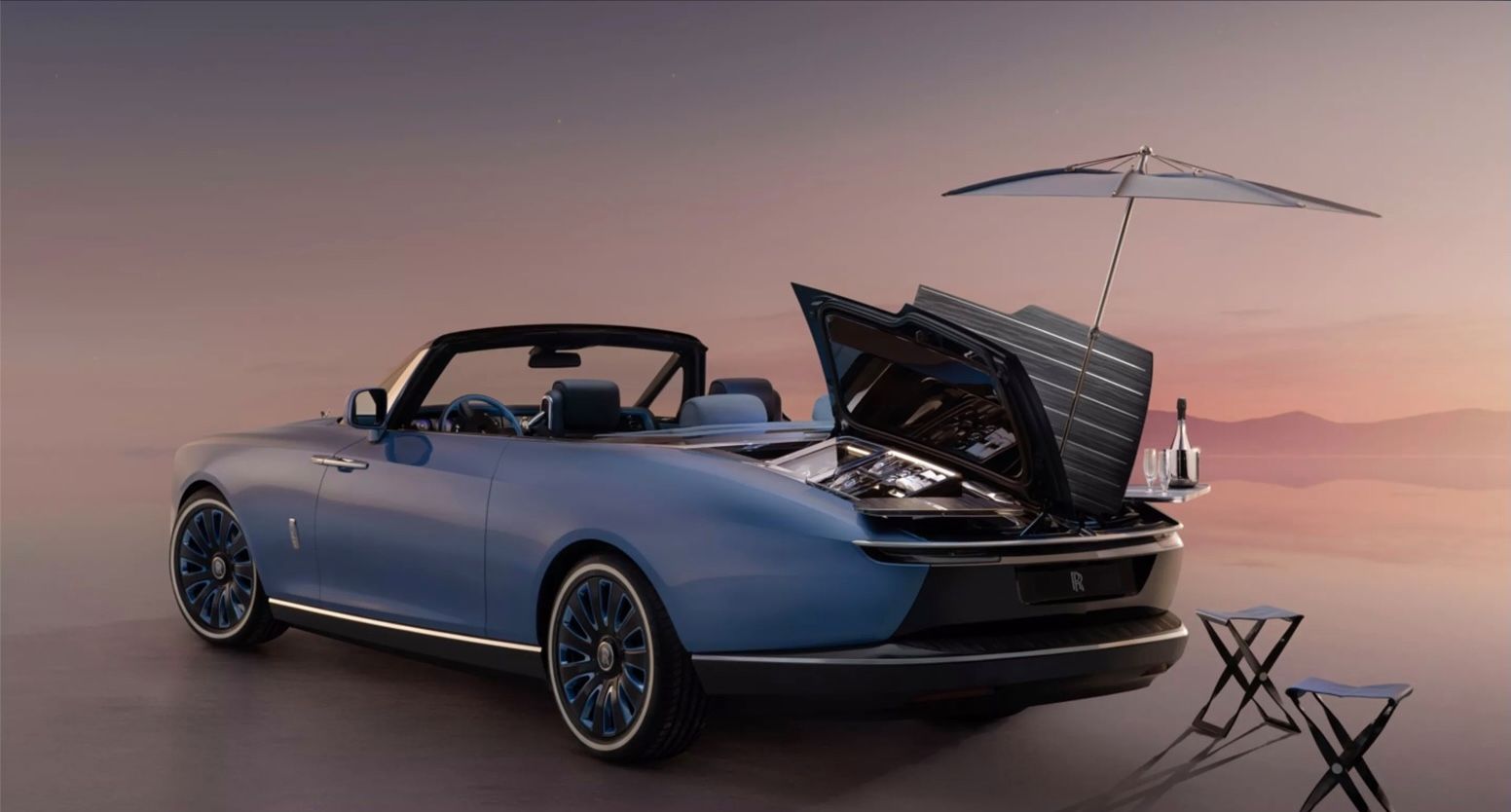