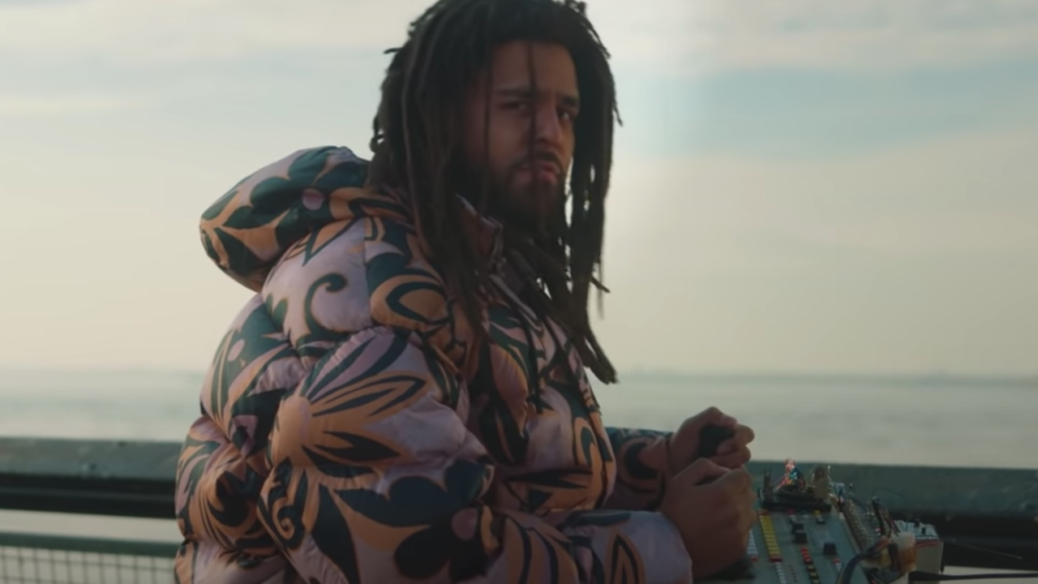 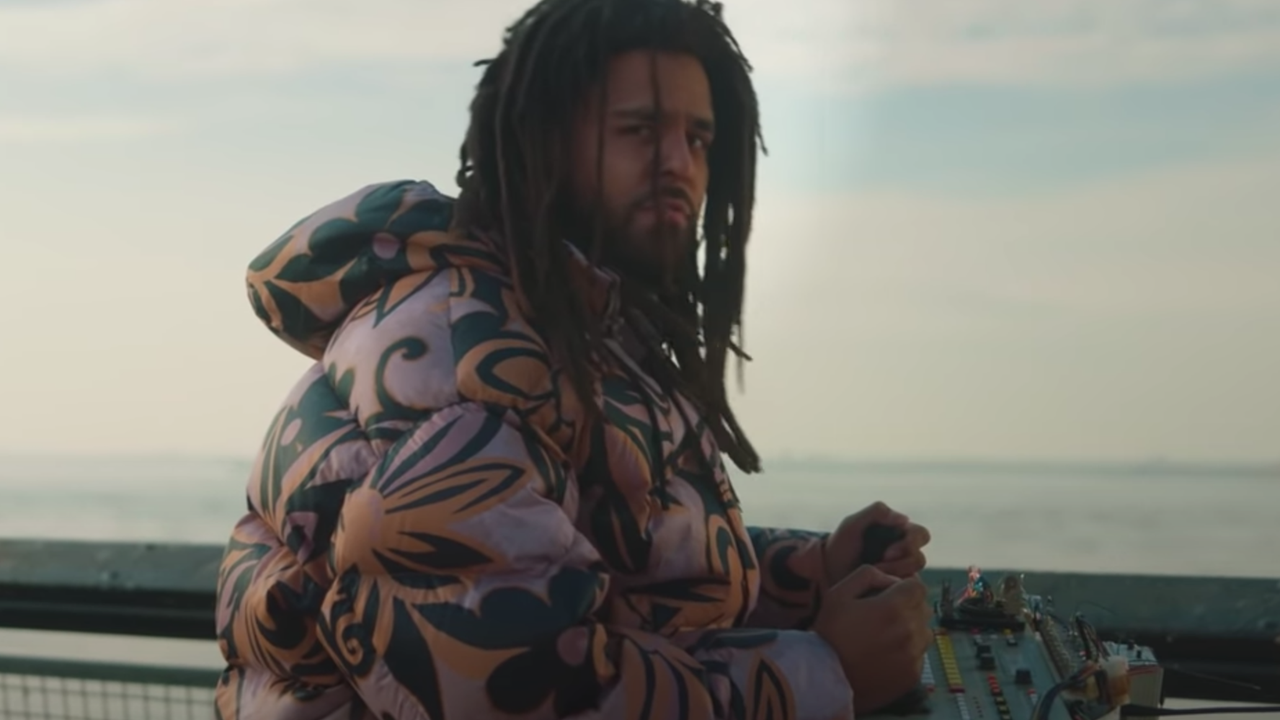 J. Cole has shared a new video for “Amari,” from his recently released album The Off-Season. The clip was directed by Mez for Heirs and features Cole rapping in front of a Dreamville helicopter, a dorm room filled with platinum records, a fire, and more. “Hold on to your inner child,” reads a message at the end. Check it out below.

The Off-Season arrived on Friday, May 14. It was accompanied by a documentary, Applying Pressure, directed by Scott Lazer. Read “5 Takeaways From J. Cole’s New Album The Off-Season.” 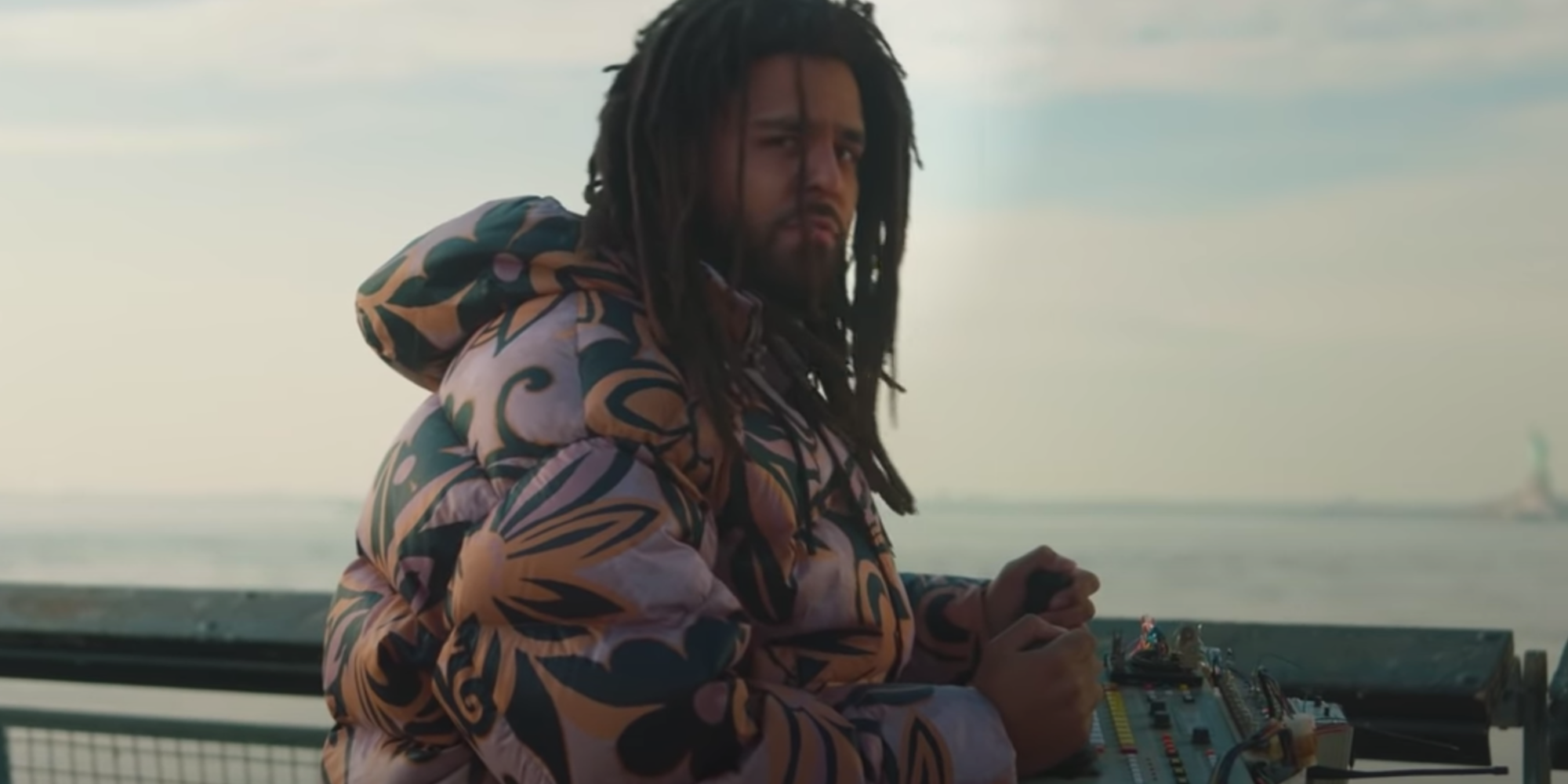