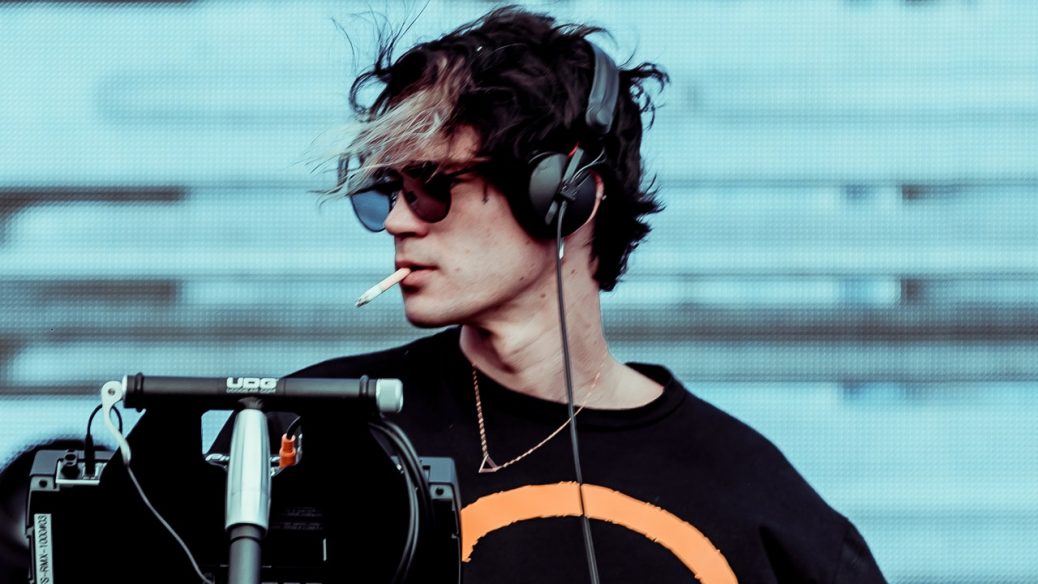 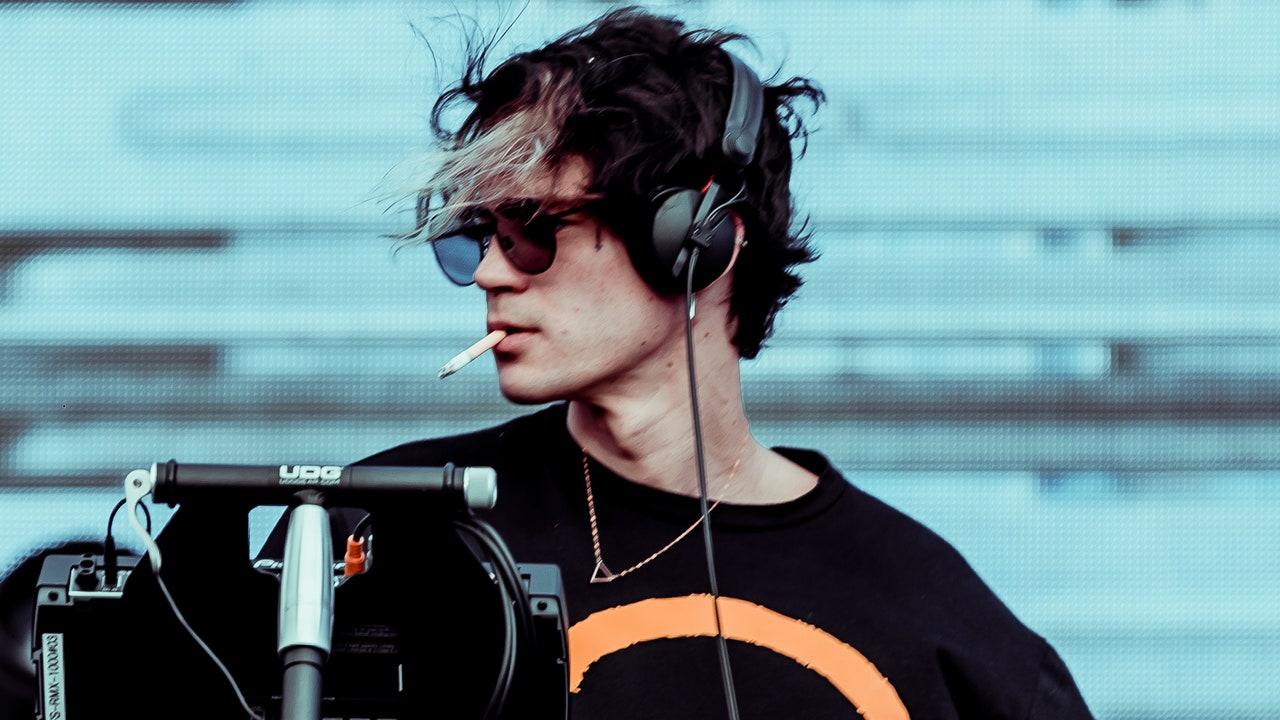 i_o, the producer born Garrett Falls Lockhart, died on Monday, November 23. The news was confirmed in a statement posted to Lockhart’s verified Twitter account. He was 30. “This extremely talented spirit taught us that even if nothing matters, you can still lead with love,” the note reads. “Garrett’s truth and soul lives on through the music he shared.”

Lockart lived in Washington, DC and moved to Los Angeles, where he became a staple of the local electronic music scene. Over the past two years, he released three EPs that comprised an album called 444. In 2019, Lockhart appeared on Grimes’ new song “Violence” from Miss Anthropocene. His first release arrived in 2017. He put out music on Deadmau5’ Mau5trap label