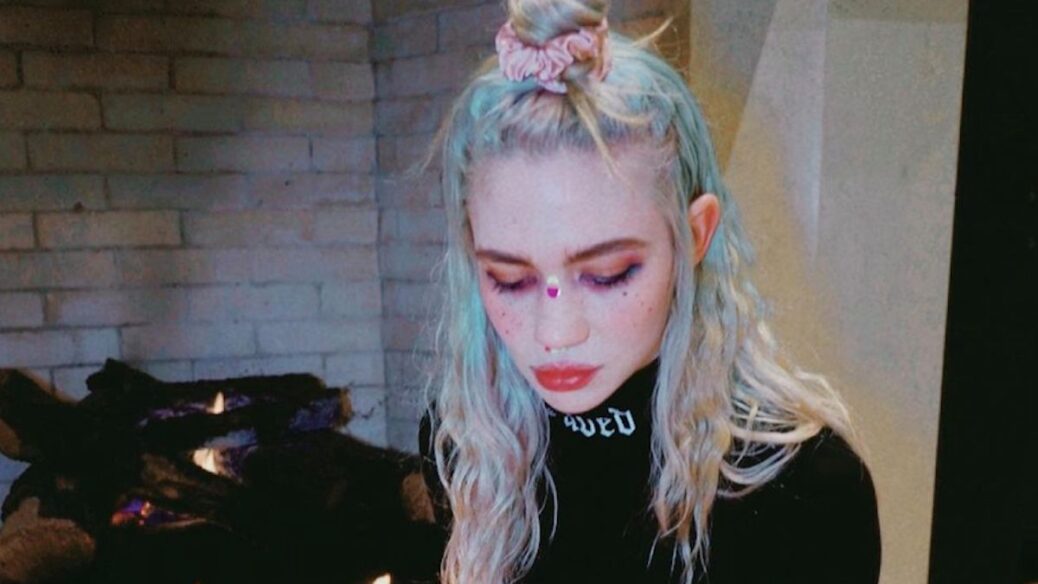 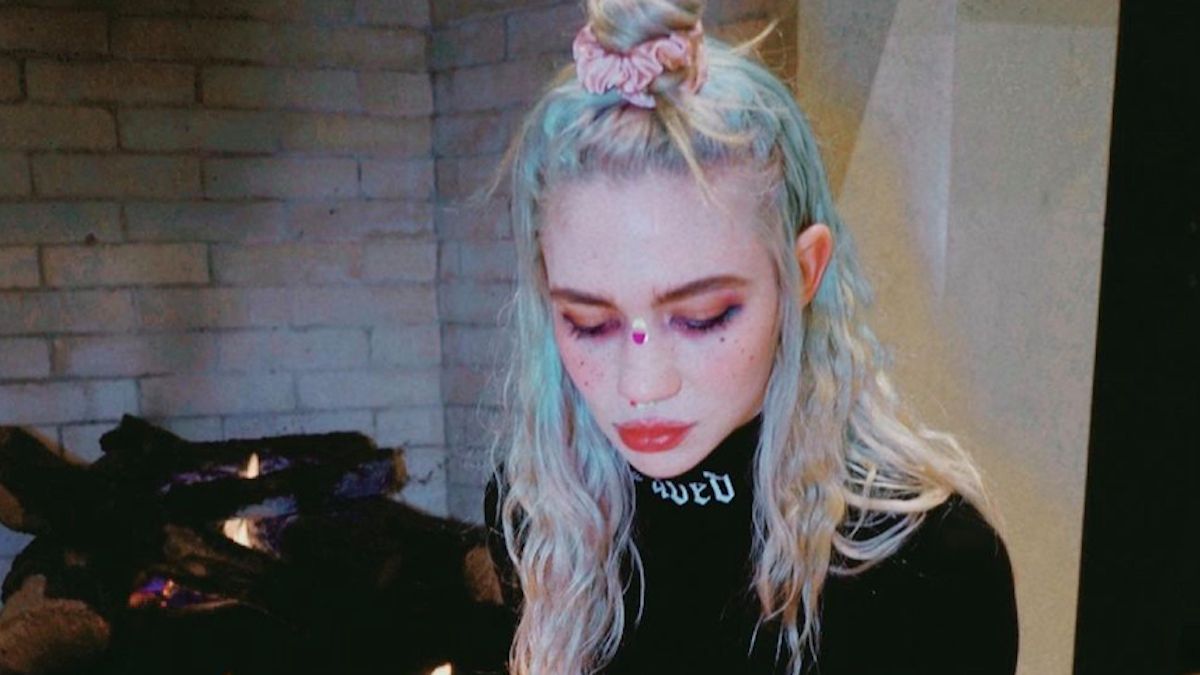 Forget lions and tigers and bears, Grimes is offering lesbians and space and love, AI! The enigmatic pop star has shared an update about her next album, and she says it’s a “space opera” about two artificial intelligences that “fall into a lesbian romance.”

Via AV Club, details about the follow-up to her 2020 album Miss Anthropocene come from a surprisingly lengthy comment on an Instagram post. After one person asked about the “vibez” on her next project, Grimes did not hold back. She wrote,

“It’s a space opera about CLAIRE DE LUNE—an artificial courtesan who was implanted in a simulation that is a memory of the A.I. creation story on Earth from the brain of the engineer who invented A.I. because he wants to relive his life but see if his perfect dream girl could team him to love thereby he would preserve humanity this time rather than let them fade into obscurity—overcome by the machines. As she slowly realizes she is essentially a dancing puppet for the male gaze tho, their relationship grows complex.

“Simultaneously— “NO ONE” (the most powerful super intelligence in the future where the simulation is being rendered from) realizes there’s a massive hyper-realistic sim running and sends in her troll A.I. puppets to wreak havoc. DARK MATTER—her lead A.I. demon—enters basically as the “black swan” to Claire De Lune—but in the end they fall into a lesbian romance due to the fact that they are the only two fully A.I. beings in this universe. It goes on but that’s where the first part of the story stops.”

As for the second part of the story, who knows? Perhaps Grimes offered a hint when she recently said that “AI is the fastest path to communism,” although it’s hard to be certain since she didn’t sound like she knew what communism is. Her own romance with the human intelligence Elon Musk seems to have drastically reoriented her priorities. Just in the last few months, she dropped lullaby music created with artificial intelligence, and vowed to get one of Musk’s brain chips, saying, “We’ll have the knowledge of the Gods.” It hasn’t all gone according to programming, though; in May, she appeared in an episode of SNL hosted by Musk, and a few days later was hospitalized for a panic attack.