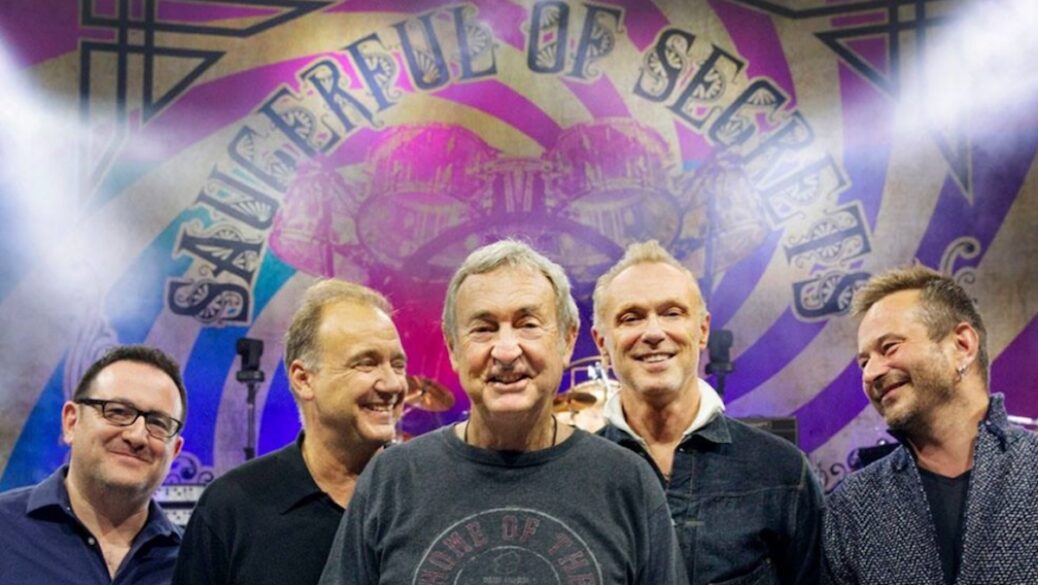 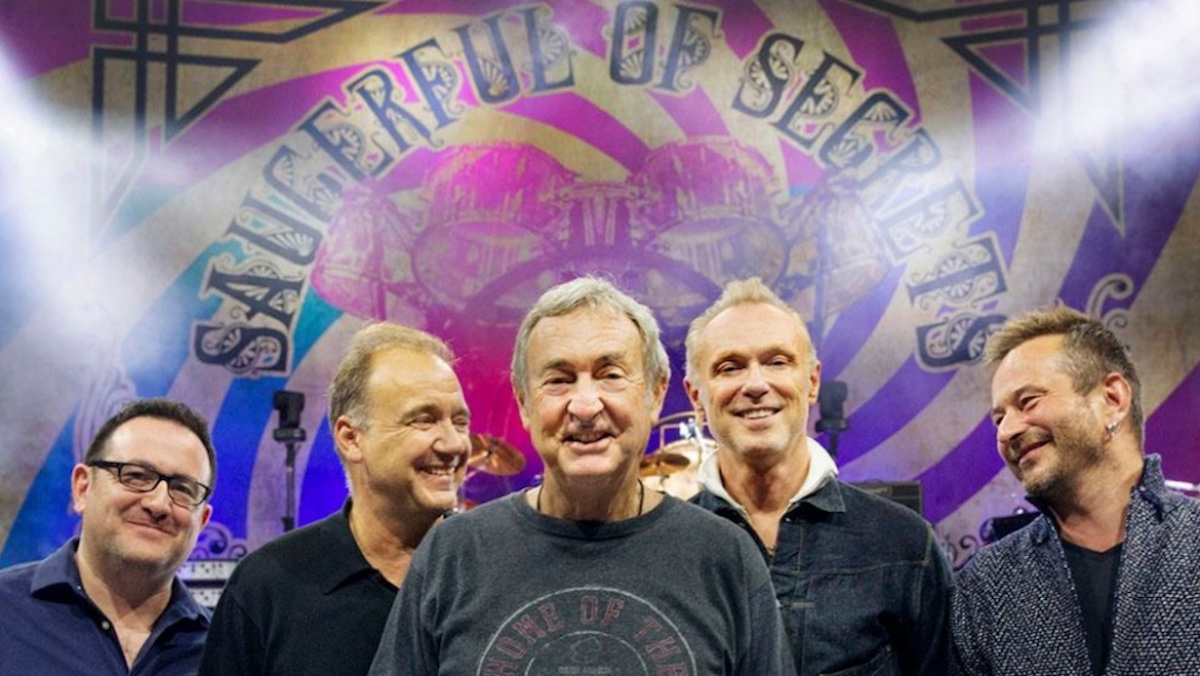 Nick Mason’s Saucerful of Secrets have just announced North American dates for “The Echoes Tour.” The 2022 trek will see the classic rock drummer and his band performing early music by Pink Floyd. See the full list of concerts below.

“The Echoes Tour” hopes to pick up where the group’s 2019 tour left off. Mason and his band will jumpstart the trek on January 18th in Toronto, Canada before stopping in major cities like Boston, New York, Chicago, Seattle, and Los Angeles. The 26-date run will then conclude on February 28th in Vancouver, Canada.

“We enjoyed our 2019 tour in America so much,” said Mason in a press release. “We’re happy to be back at it and playing Pink Floyd music fans may have never had the chance to experience live.”

Tickets for select dates on the tour will be available this Friday, October 29th at 10:00 a.m. local time, with the rest to go on sale shortly afterward on November 5th. You can buy a ticket to see the group live over at Ticketmaster.

This is certainly your best bet to hear some early Pink Floyd material live considering the state of the beloved classic rock band. Last year, Roger Waters doubled down on his stance that a reunion “would be fucking awful” and Mason reconfirmed his belief that Waters is comparable to Stalin. However, fans looking to see both members live — albeit separately — can do so next year: Waters is planning to embark on a summer 2022 tour as well.