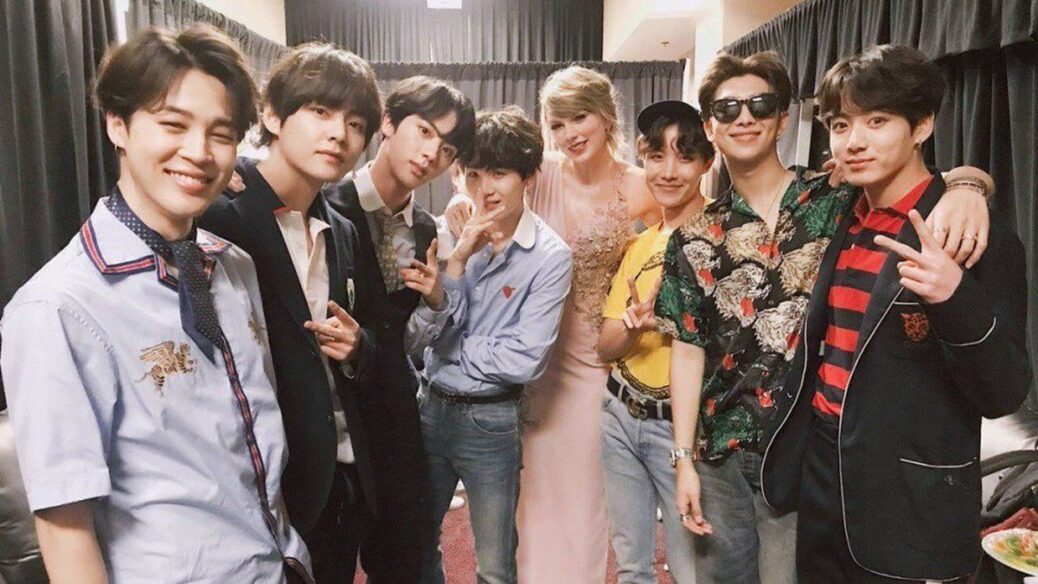 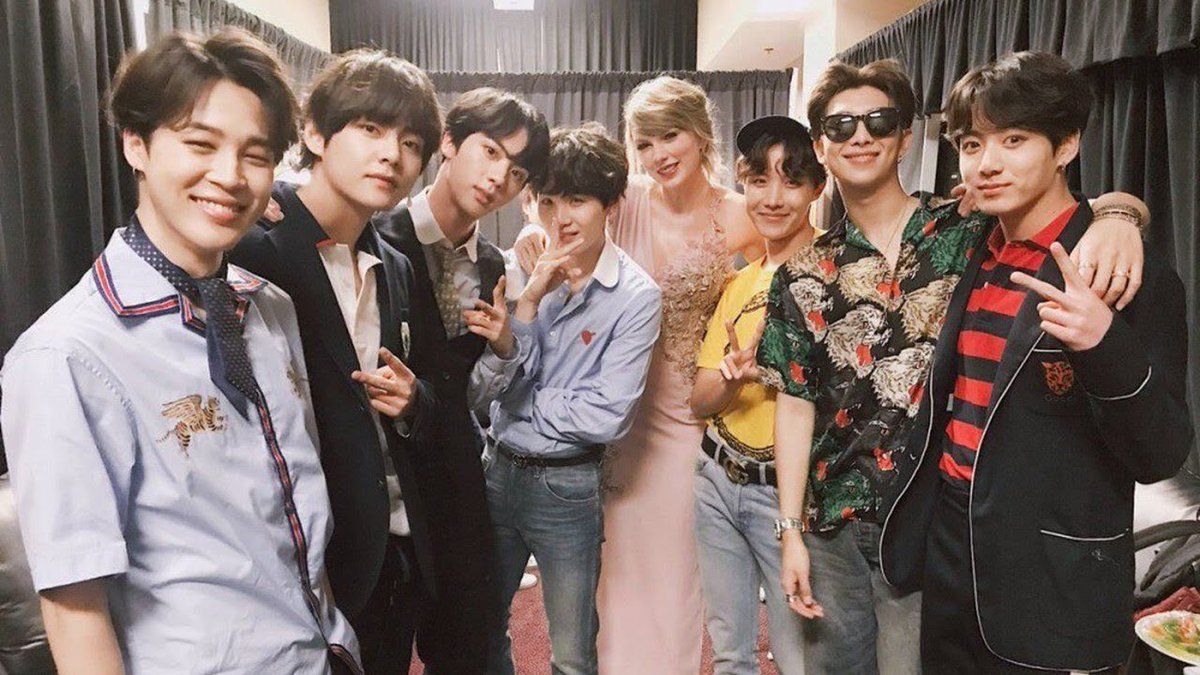 BTS, Taylor Swift, Billie Eilish, Dua Lipa, Cardi B, Megan Thee Stallion, and HAIM are among the artists slated to perform at the 2021 Grammy Awards, which goes down next Sunday night — March 14th.

Most of this year’s performers are nominated for Grammys; Swift, Dua Lipa, HAIM, Post Malone, and Coldplay are all vying for Album of the Year, while K-pop kings BTS earned their first-ever Grammy nomination for Best Pop/Duo Group Performance. Record of the Year contenders include Eilish, Dua Lipa, Post Malone, and Megan Thee Stallion (who is also nominated for Best New Artist). You can see the full list of nominations here.

The 2021 Grammy Awards will take place under strict COVID-19 protocol from the Los Angeles Convention Center. All of the scheduled performers will appear on site, while other venues will be used to announced the winners of each category. The audience will be limited to performers, nominees, and a small number of their guests.

In a nod to the independent music venues that have been an impacted by the pandemic, workers from New York’s Apollo Theater, Nashville’s Station Inn, and the Troubadour and the Hotel Café in Los Angeles will present the awards in various categories throughout the night.

The Daily Show’s Trevor Noah will host the main event, which officially kicks off at 8:00 p.m. ET on CBS. While the major awards and aforementioned performance will air during the primetime telecast, the rest of the 2021 Grammys will be handed out during a pre-telecast ceremony hosted by singer Jhené Aiko that begins at 3:00 p.m. ET.