Every Issue of Punk Planet Is Available on the Internet Archive 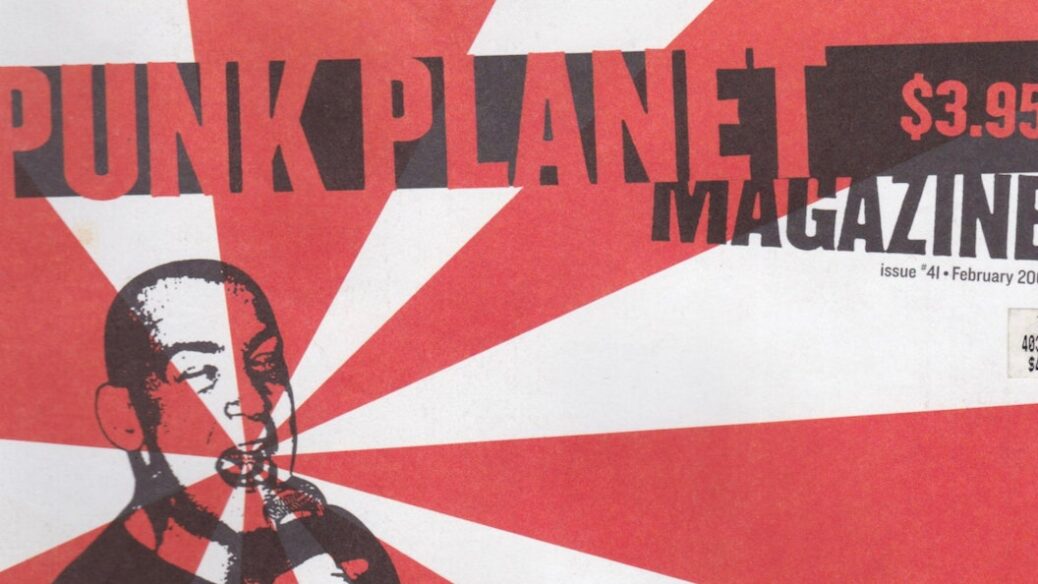 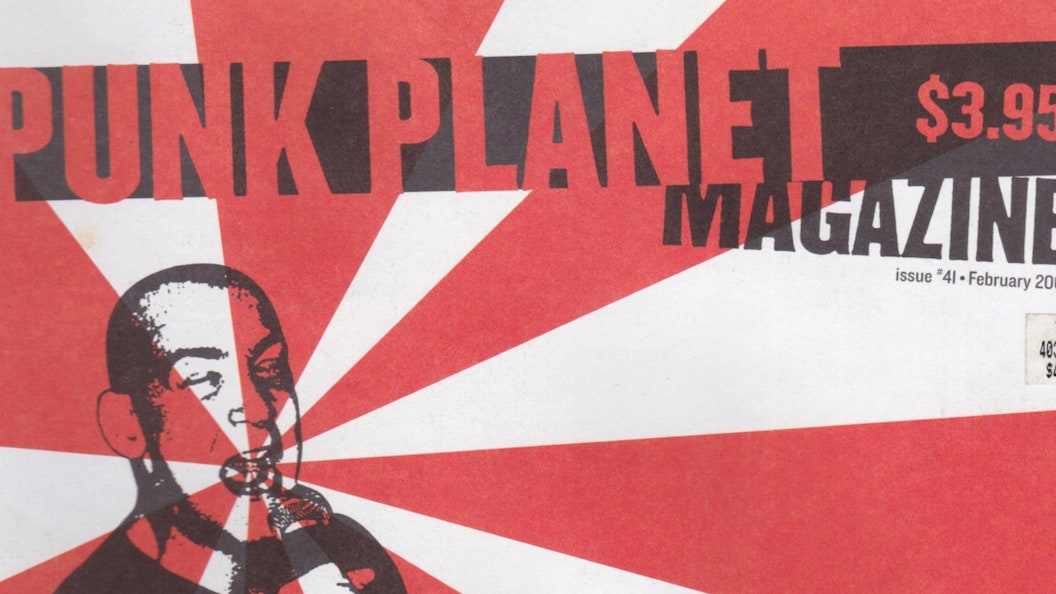 You can now read all 80 issues of Punk Planet for free on the Internet Archive. Founded by writer and editor Dan Sinker, the Chicago music and politics zine ran as a print publication from 1994 until 2007. In addition to music features and reviews, Punk Planet covered topics like feminism, politics, human rights, and labor. Issues included interviews with Sleater-Kinney, Nick Cave, Ralph Nader, and countless other cultural icons. Find the complete archive here. 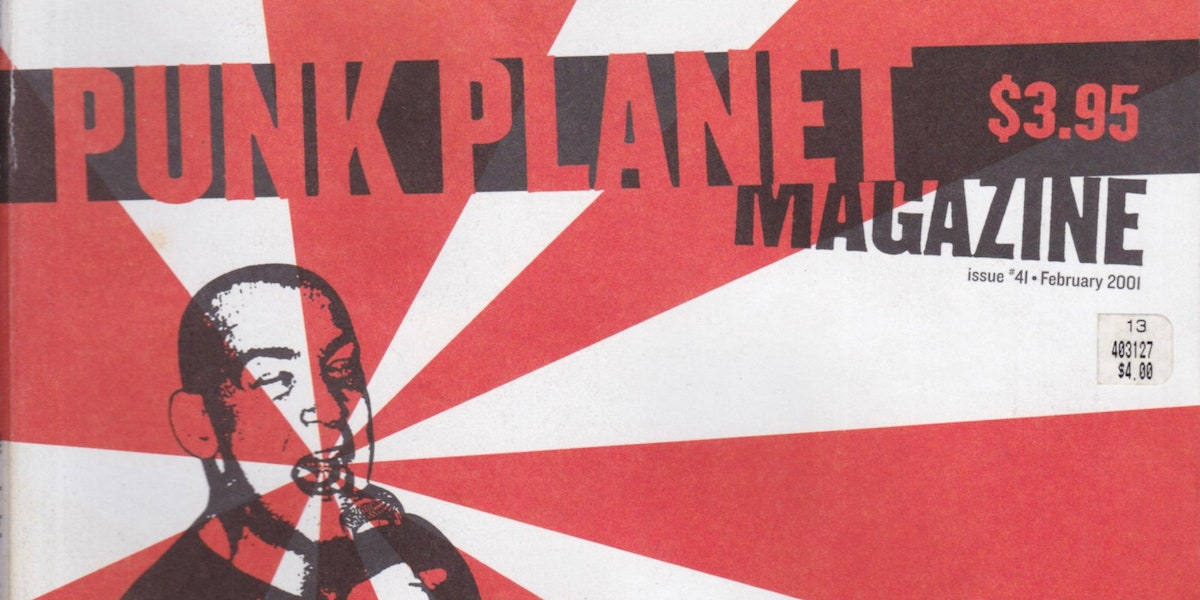