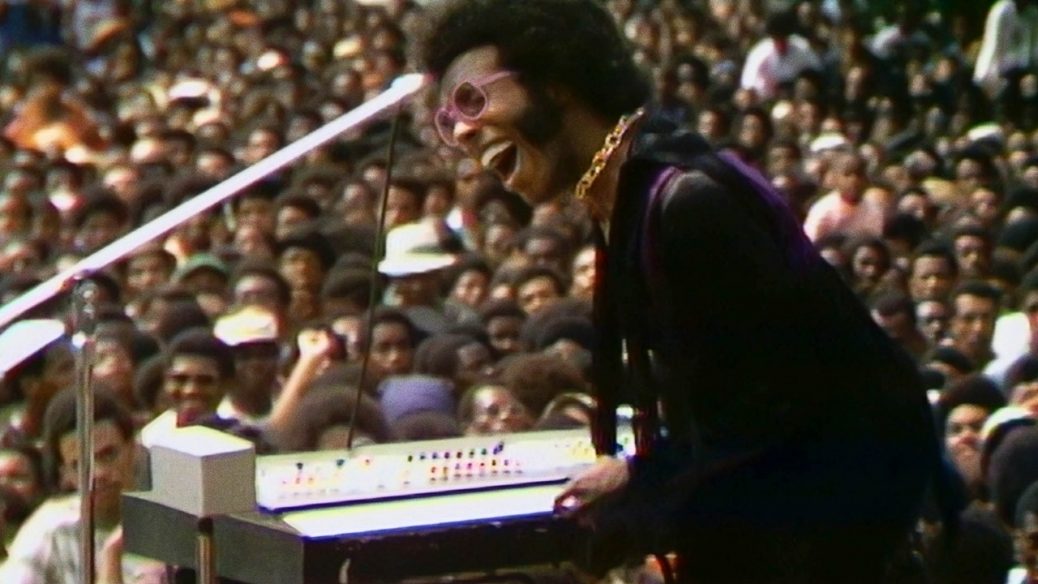 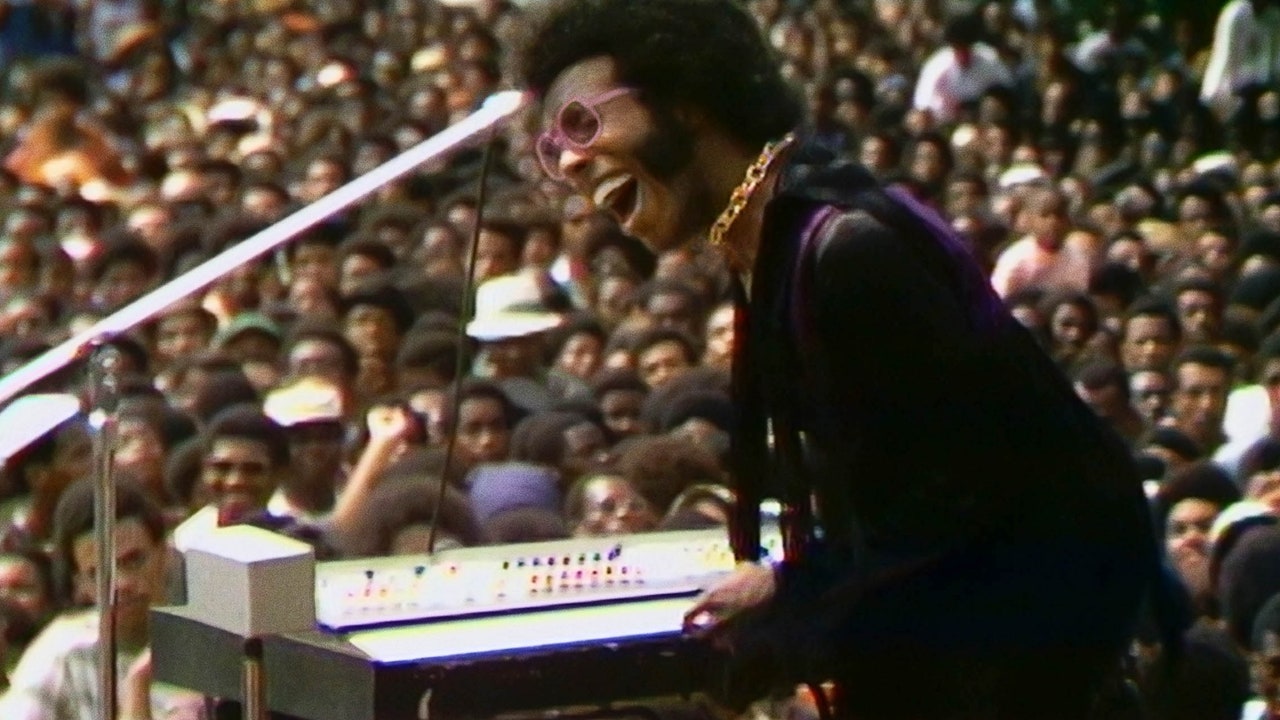 The 2021 Sundance Film Festival will take place digitally and in person at satellite screens around the country (public health permitting). Today, the festival’s lineup has been announced, and it includes the world premiere of Edgar Wright’s documentary about Sparks, The Sparks Brothers.

Questlove’s directorial debut about the 1969 Harlem Cultural Festival—Summer of Soul (…Or, When the Revolution Could Not Be Televised)—will also get its world premiere. It features footage that sat unseen in a basement for 50 years. See the full lineup of films coming to Sundance 2021 here.

Read Pitchfork’s interview with Edgar Wright about the music of Baby Driver. 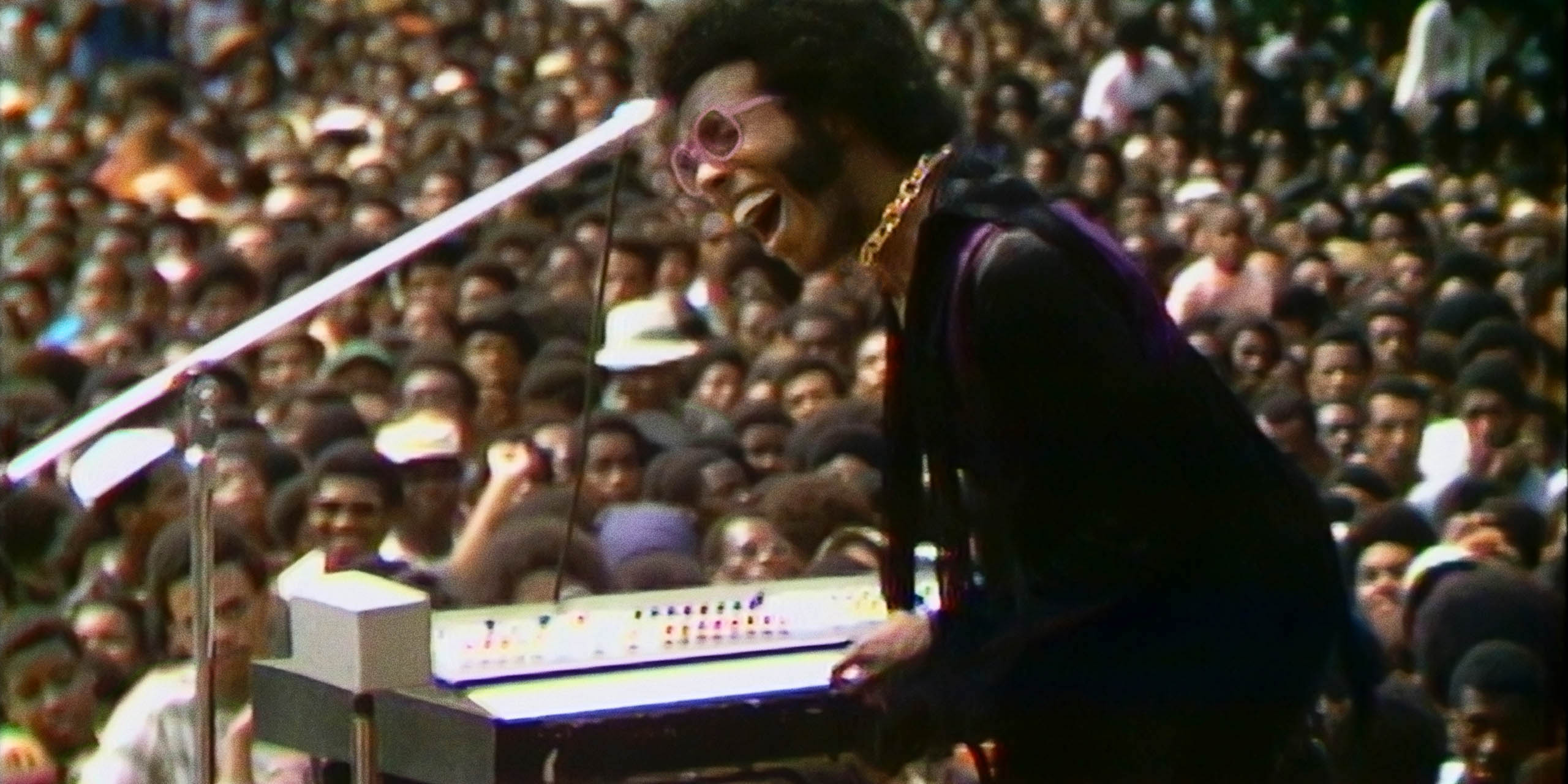