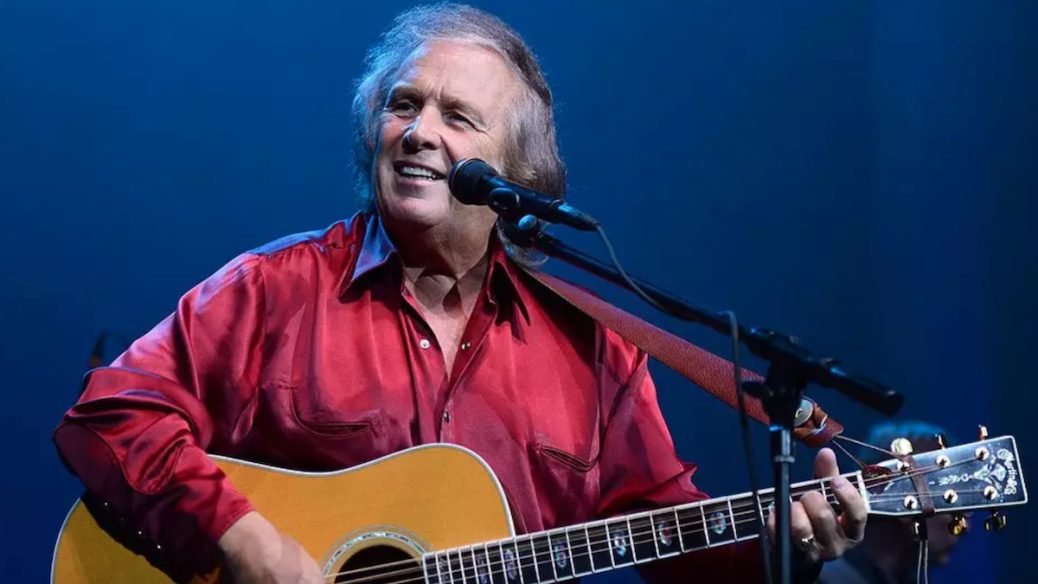 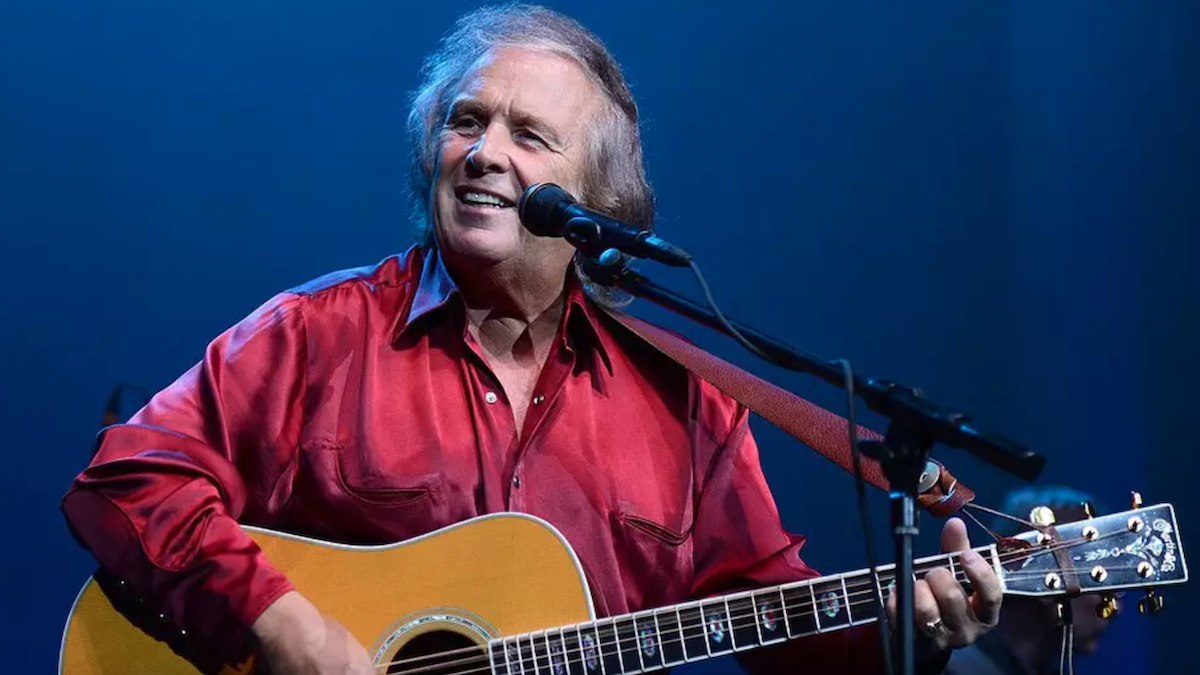 Don McLean, the musician behind the 1971 hit “American Pie,” has resigned from performing at the National Rifle Association’s national convention this weekend, following Tuesday’s mass shooting at an elementary school in Uvalde, Texas.

“In light of the recent events in Texas, I have decided it would be disrespectful and hurtful for me to perform for the NRA at their convention in Houston this week,” McLean said in a statement issued to TMZ.

“I’m sure all the folks planning to attend this event are shocked and sickened by these events as well. After all, we are all Americans. I share the sorrow for this terrible, cruel loss with the rest of the nation.”

McClean was one of several performers — including Lee Greenwood, Danielle Peck, and Larry Gatlin — scheduled to perform at the NRA convention this weekend in Houston, which is about 250 miles from Uvalde.