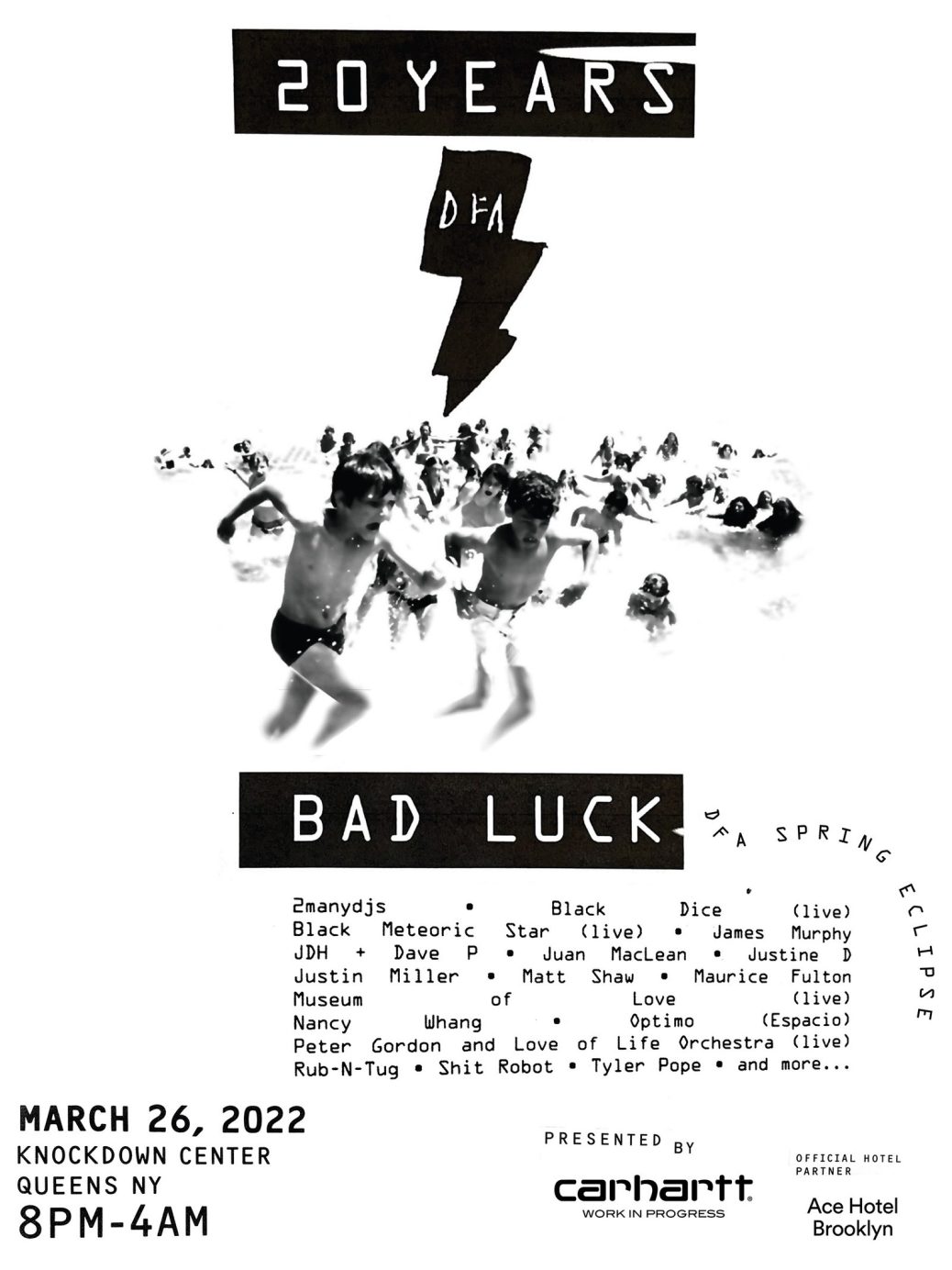 DFA is celebrating its 20th anniversary next month; the label notes that its first two singles (the Rapture’s “House of Jealous Lovers” and the Juan MacLean’s “By The Time I Get To Venus”) came out in March 2002. It takes place on March 26 at the Knockdown Center in New York City, spanning three rooms from 8 p.m. to 4 a.m. The lineup includes James Murphy, Black Dice, Juan MacLean, Nancy Whang, Museum of Love, and Tyler Pope. Tickets are on sale Friday; find more information in the poster below.

“It’s kind of a return to the bad-idea, over-ambitious DFA parties of yore, with 3 rooms full of DJs and bands, label family, friends old and new, fellow travelers, plus ones who wish they were at some other party, and all of you wonderful people who have supported us throughout the years,” the announcement reads.

Murphy and former label head Jonathan Galkin both opened up about their falling out last year, in part outlining a fundamental difference in how they viewed DFA. “To me and to [co-founder] Tim [Goldsworthy], DFA was a collective of people that was independent of a label and predated the label. It was parties.” (Galkin disagreed with that idea.) Black Dice’s inclusion at the 20th anniversary show is noteworthy as, after years making records with DFA, their last album was released on Galkin’s new label FourFour. 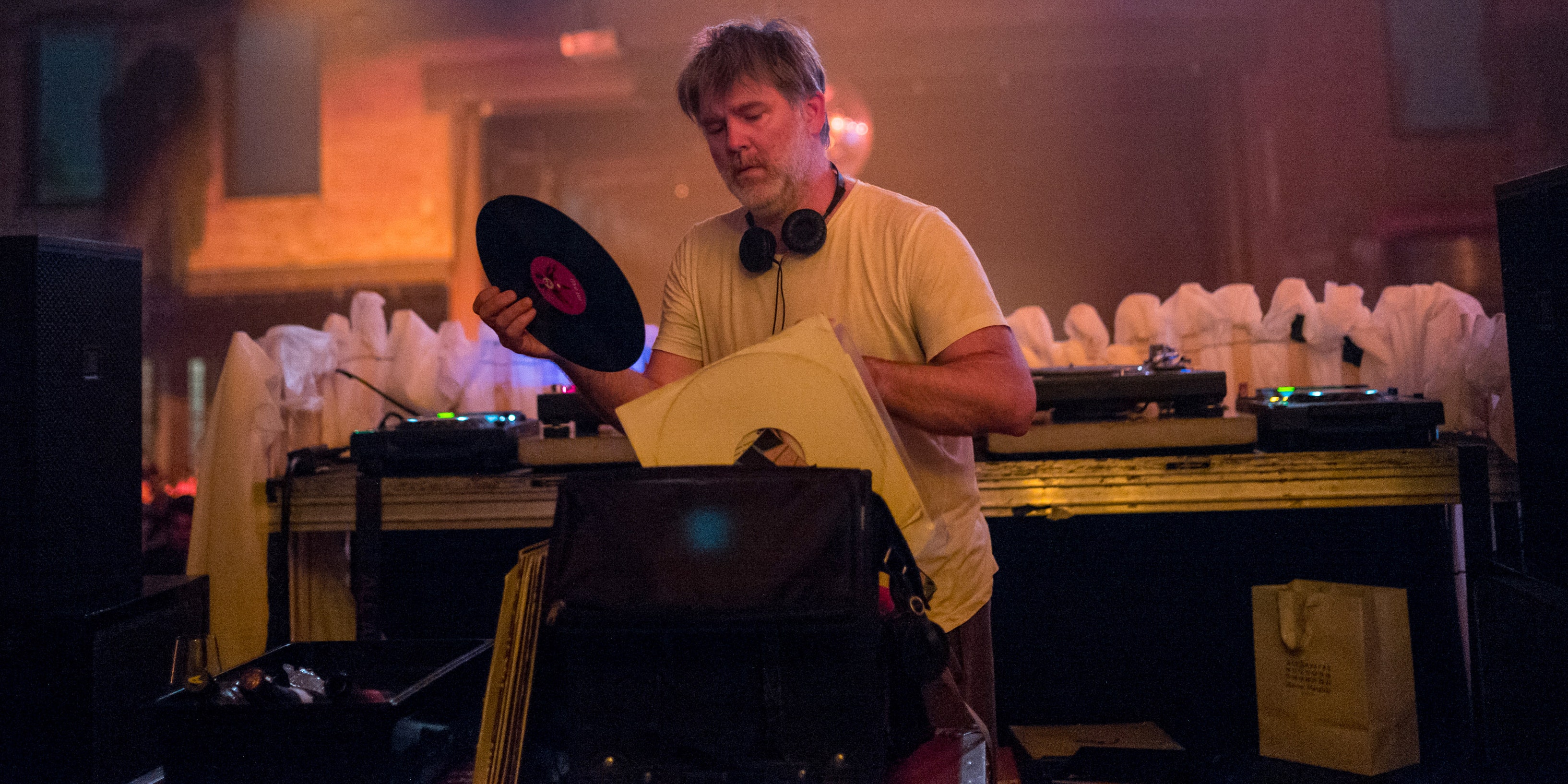