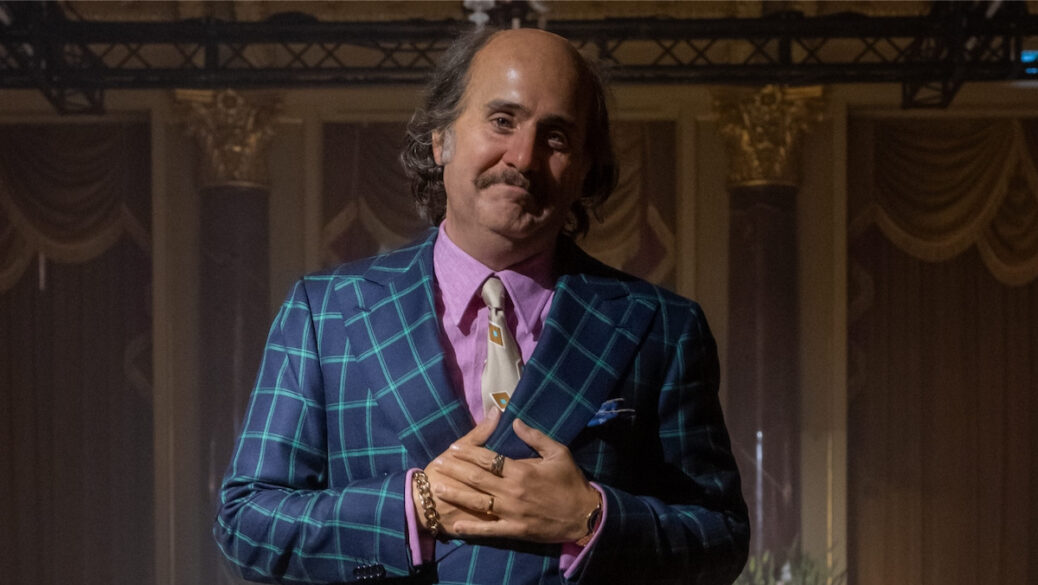 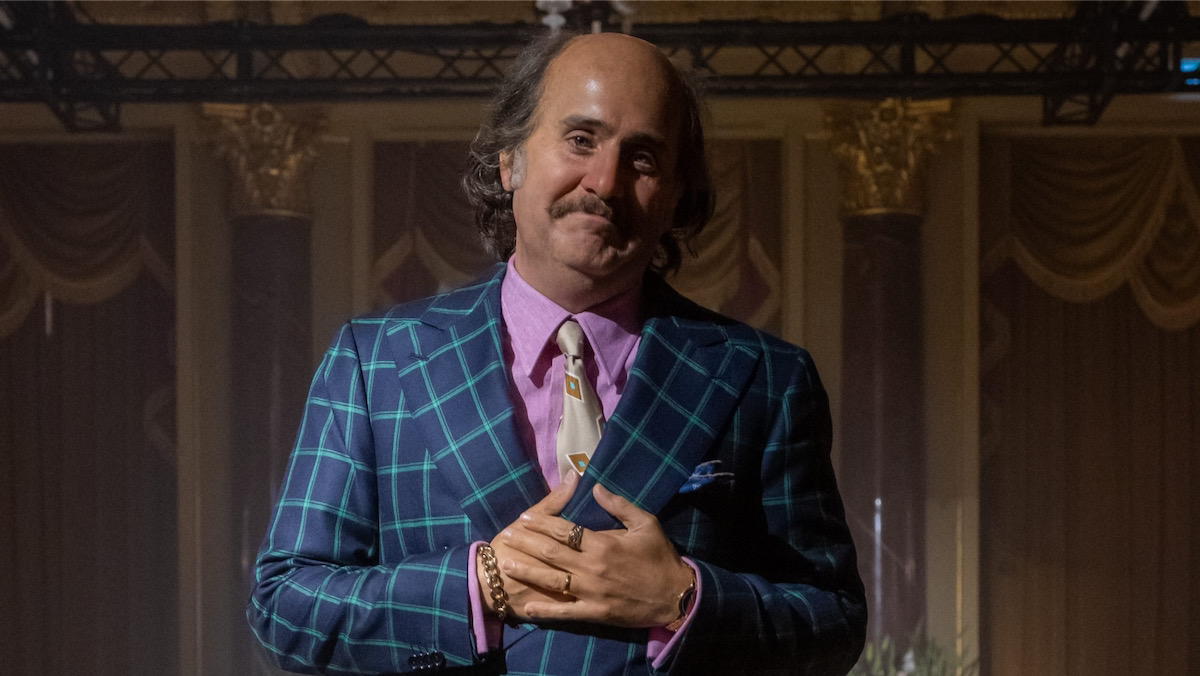 Jared Leto is a proud method actor who often goes to bizarre and uncomfortable lengths to portray a particular role. In preparing for Requiem for a Dream, Leto lived on the streets with a group of heroin addicts and went as far as to shoot up water. He gained nearly 70 pounds in order to play Mark David Chapman in Chapter 27, and after being cast as the Joker in Suicide Squad he tormented his fellow cast members by mailing them live rats and bullets.

For his latest role, Leto portrays fashion designer and business magnate Paolo Gucci in Ridley Scott’s House of Gucci. In an interview with i-D, Leto detailed how he got into character, which involved “snorting lines of arrabbiata sauce.”

“I did it all. I was snorting lines of arrabbiata sauce by the middle of this movie. I had olive oil for blood. This was a deep dive I did,” Let explained. “If you took a biopsy of my skin, it would come back as parmesan cheese! This is my love letter to Italy.”

“There was a lot of work and preparation, and yes, I had an Italian accent and I enjoyed and embraced that, and lived in that space as much as I could, and for as long as I possibly could,” Leto added. “I climbed into that creative cave and came out through the bowels and intestines into the oesophagus of the one and only Paolo Gucci.”

Unfortunately, Leto’s efforts don’t translate well to film. In his review of House of Gucci for Consequence, Clint Worthington described it as “the most eye-poppingly bad performance of the year… With his crown of shaggy grey hair and droopy face (Leto’s chiseled matinee-idol face hidden under reams of uncanny prosthetics), Paolo cries and gurns his way through the movie in an accent that sounds like Super Mario doing a Borat impression on helium.”