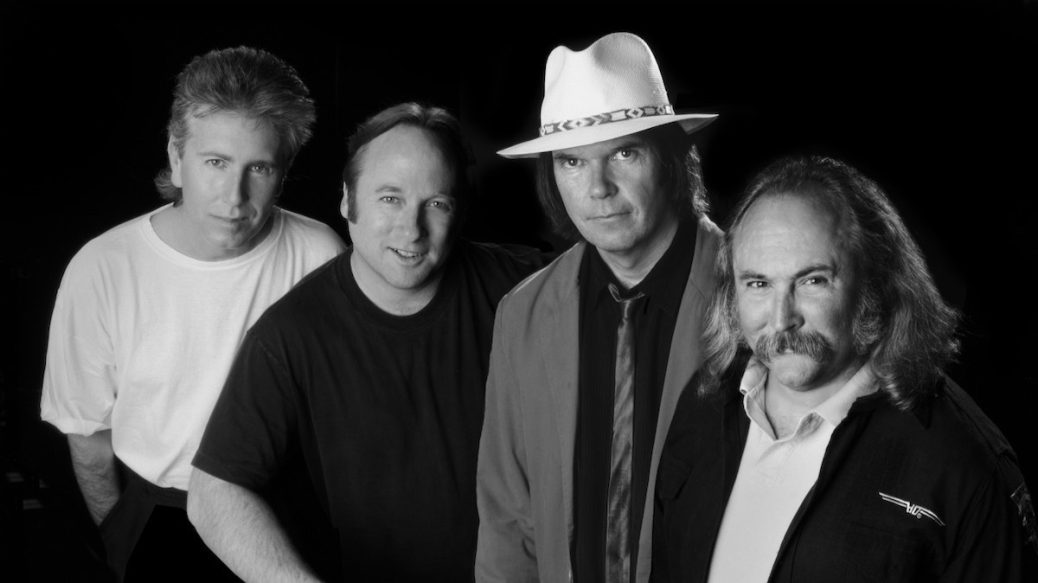 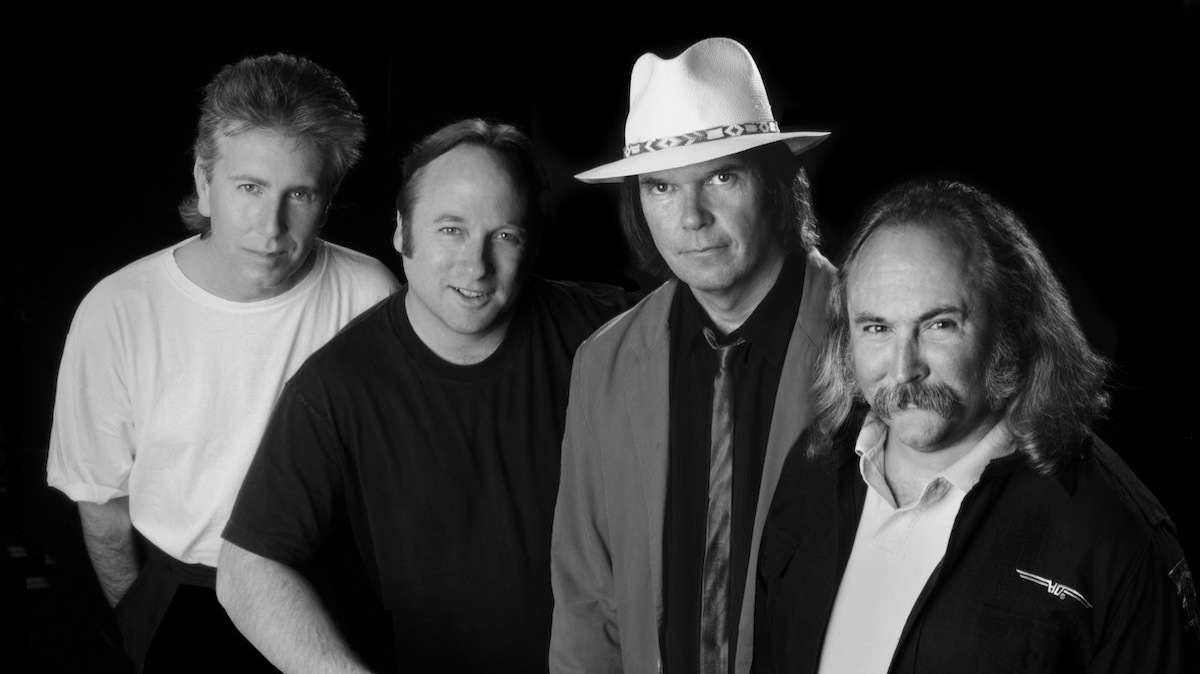 David Crosby, Stephen Stills, Graham Nash, and Neil Young haven’t always liked each other, but the songwriters of CSNY seem to have set that aside because they dislike Spotify even more. After Young pulled his music from the streaming giant last week over concerns about COVID-19 misinformation on Joe Rogan’s podcast, Nash followed suit, and now Crosby, Stills, and Nash have shared a joint statement announcing that they plan to remove their music.

“We support Neil and we agree with him that there is dangerous disinformation being aired on Spotify’s Joe Rogan podcast,” the statement reads. “While we always value alternate points of view, knowingly spreading disinformation during this global pandemic has deadly consequences. Until real action is taken to show that a concern for humanity must be balanced with commerce, we don’t want our music — or the music we made together — to be on the same platform.”

This includes all iterations of their collaborations: CSNY, CSN, and CN, plus Crosby and Stills’ solo works. Nash and Young had already begun the process of removing their own individual releases.

In a follow-up tweet, Crosby, who recently claimed that Young is the “most selfish person” he knows, explained why he’s now supporting his old collaborator: “Rogan promotes anti vaxer shit that is getting people killed,” he wrote. “He’s not that stupid so he knows it’s a lie. He sells it anyway to make a lot of money. I’d rather I wasn’t in the same market place.” Check out the joint statement, as well as Crosby’s follow-up, below.

Others to follow Young’s example include Joni Mitchell, Nils Lofgren, India.Arie, and Failure. Meanwhile several entertainers have offered support to Rogan, such as Dwayne Johnson, Kevin James, and David Draiman of Disturbed.

In response to criticism, Spotify has added “content advisories” on COVID-19 content, and Rogan posted a video pledging to “balance things out” and “research topics.”

Rogan promotes anti vaxer shit that is getting people killed
Dead …he’s not that stupid so he knows it’s a lie
He sells it anyway to make a lot of money
I’d rather I wasn’t in the same market place https://t.co/9QF0X3aEHO