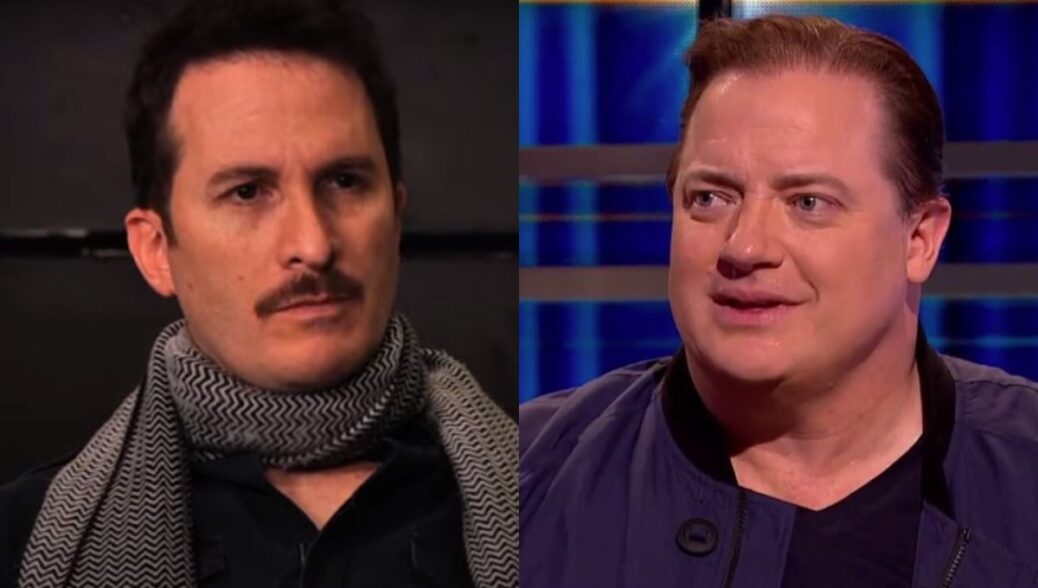 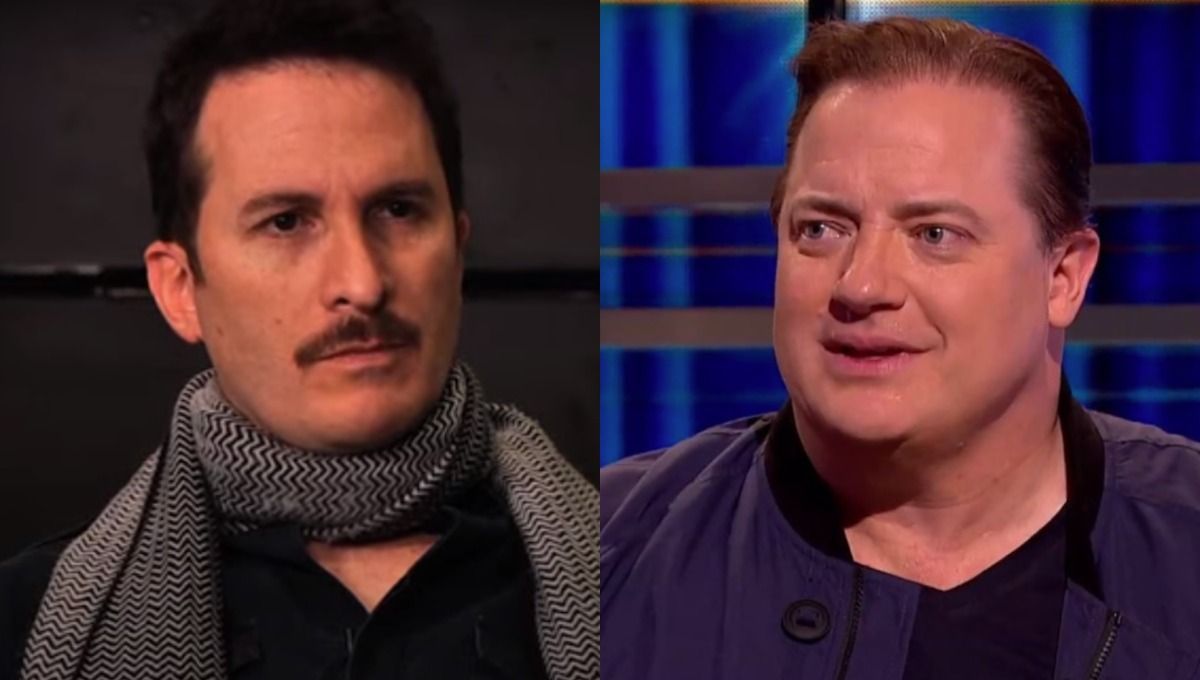 Brendan Fraser is once again set to play the role of a social recluse. As Discussing Film reports, the 52-year-old Blast from the Past actor has been tapped to star in The Whale, director Darren Aronofsky’s new film for A24.

The Whale tells the story of a morbidly obese middle-aged man named Charlie (Fraser) and his efforts to rebuild a relationship with his teenage daughter. The father and daughter initially grew apart after Charlie chose to walk out on his family in order to pursue a gay lover. That partner eventually died, and Charlie sought comfort in food. Due to his compulsive eating, he eventually grew to weigh 600 pounds.

The film is based on a play by Samuel D. Hunter. Also titled The Whale, since debuting Off-Broadway in 2012, the production has earned both the prestigious Drama Desk Award and Lucille Lortel Award for Outstanding Play.

Aronofsky is best known for movies Requiem for a Dream and Black Swan, but also recently scored a hit with mother!, one of our favorite films of the 2010s. As for Fraser, although he’s had a number of TV roles the last few years, it’s been quite some time since he starred in a box office blockbuster such as The Mummy franchise. That could perhaps change with The Whale, or Steven Soderbergh’s star-studded No Sudden Move.