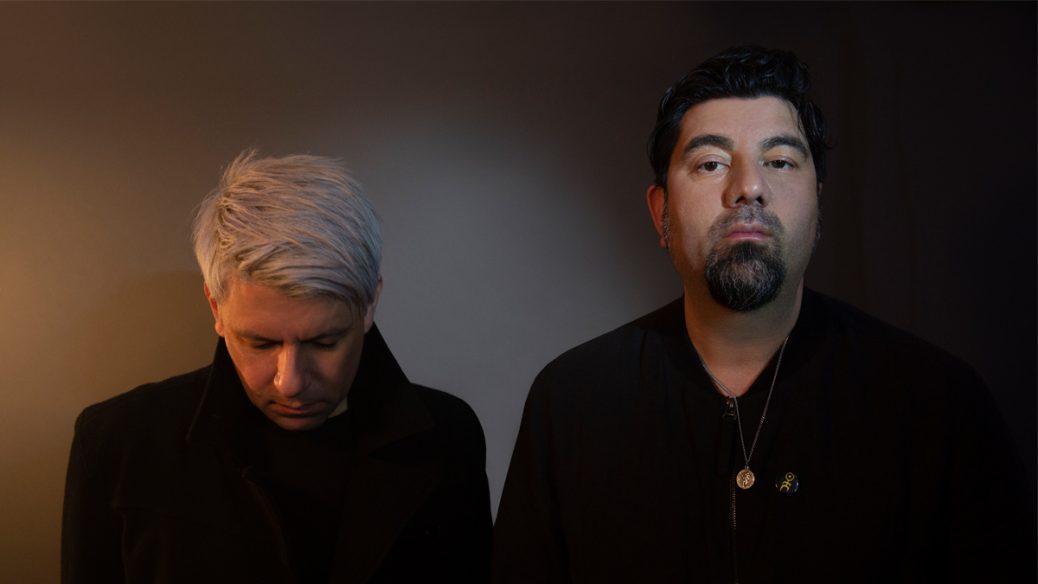 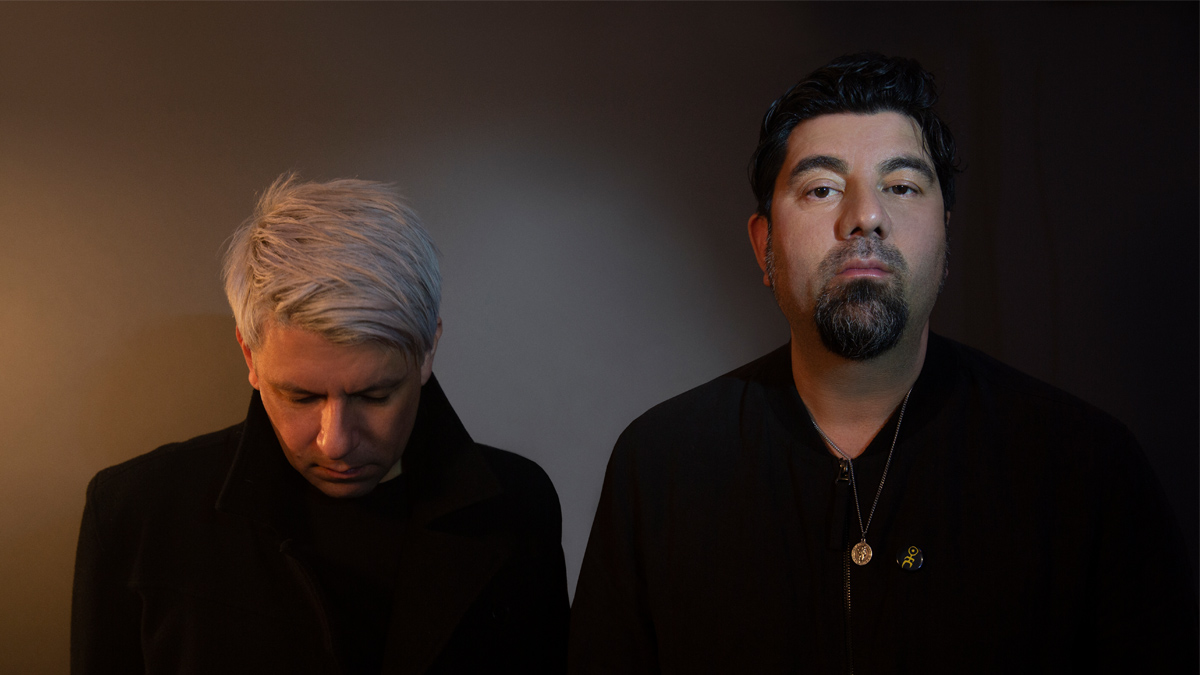 Last month, ††† (Crosses), comprised of Chino Moreno (Deftones) and Shaun Lopez, released their first new original songs in eight years. The tracks “Initiation” and “Protection” are just a taste of what’s to come, as the duo plan to unveil more music in the coming months, after inking a deal with Warner Bros. Records.

The first sign that Crosses were back in the studio came in late 2020, when the outfit unveiled a cover of the Cause and Effect track “The Beginning of the End.” A year later, a cover of Q Lazzarus’ “Goodbye Horses” followed, along with news that more music was coming soon. In March, the two aforementioned original songs “Initiation” and “Protection” were released, cementing the fact that Crosses were back in full swing.

After releasing their 2014 self-titled debut album and three EPs as a trio (including Chuck Doom), Crosses are recording their new music as a duo, although other musicians will be featured on future tracks, including the band’s touring members Dino Campanella and Jono Evans.

Moreno and Lopez recently caught up with Heavy Consequence to discuss the new songs, release plans for more new tracks, and the possibility for Crosses shows this year amidst Deftones’ busy tour schedule (tickets available here). Moreno also discussed how he’s been influenced by ’80s new wave and synth-pop music, elements of which can be heard on both new Crosses singles, as well as their past releases.

Read our interview with Chino Moreno and Shaun Lopez, and see the music videos for “Initiation” and “Protection,” below. Stay tuned to Heavy Consequence as Crosses release more new music in the near future.