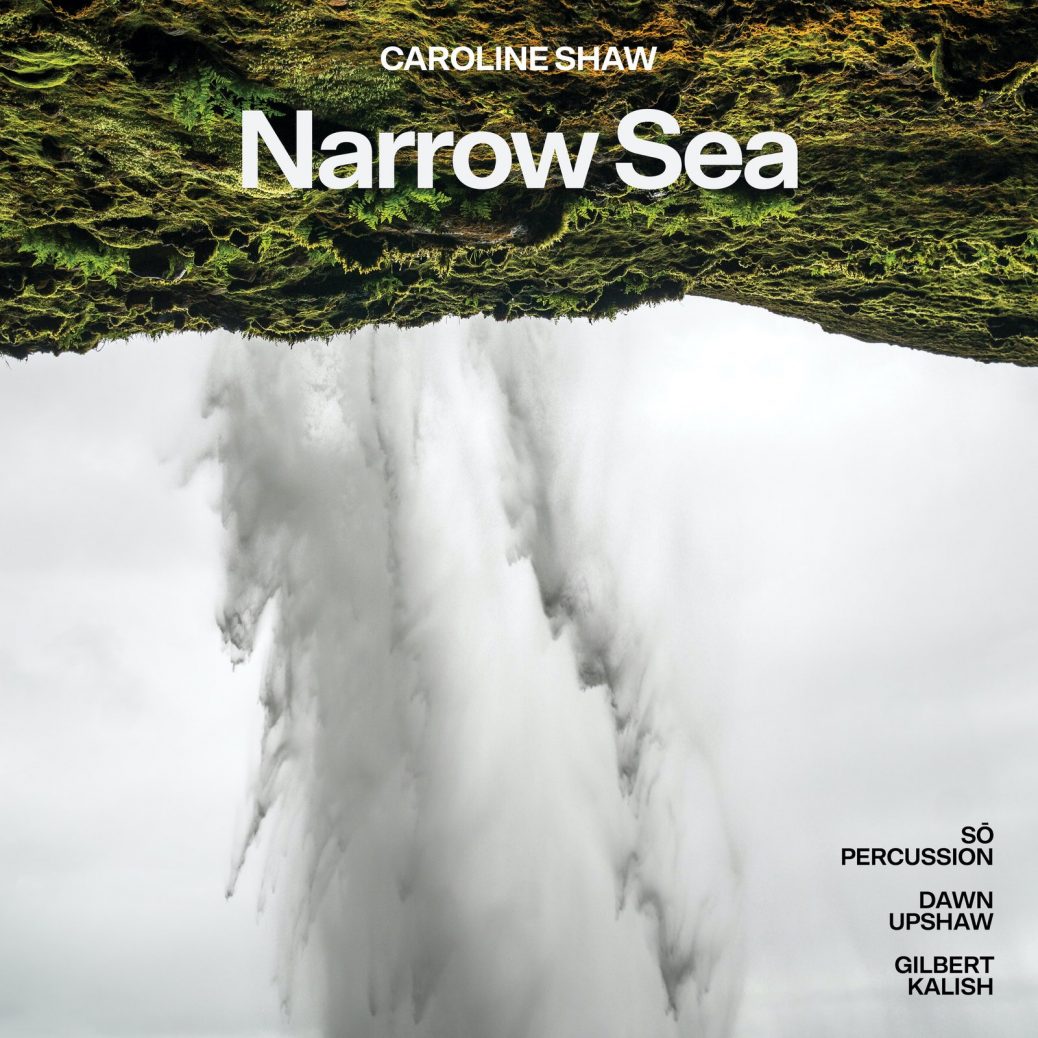 Pulitzer Prize–winning composer Caroline Shaw has announced a new album: Narrow Sea is out January 22 via Nonesuch. She wrote the title composition for Sō Percussion, soprano Dawn Upshaw, and pianist Gilbert Kalish in 2017. The record also includes Taxidermy, which Shaw composed for Sō Percussion in 2012. Below, watch Upshaw, Kalish, and Sō Percussion perform the second part of Narrow Sea.

In a statement, Shaw explained, “All of the texts used in the piece share two features: Each refers to water in some way (the river Jordan, swelling flood, narrow sea—images of what lies between this world and the next), and each has a sense of joy in looking to heaven (crossing over, going home).” She also said:

Narrow Sea combines my previous explorations of folk song and hymnody with a sonic universe that includes ceramic bowls, humming, a piano played like a dulcimer by five people at once, and flower pots (which are the central focus of Taxidermy). Gil Kalish’s piano serves as a grounding force, or a familiar memory, that keeps reappearing amid the different textures introduced by Sō Percussion. And Dawn Upshaw’s voice is a brilliant instrument that brings the words to life with warmth and directness.

Caroline Shaw won the 2013 Pulitzer Prize for Music for her Partita for 8 Voices. She later worked on Kanye West’s The Life of Pablo and ye.