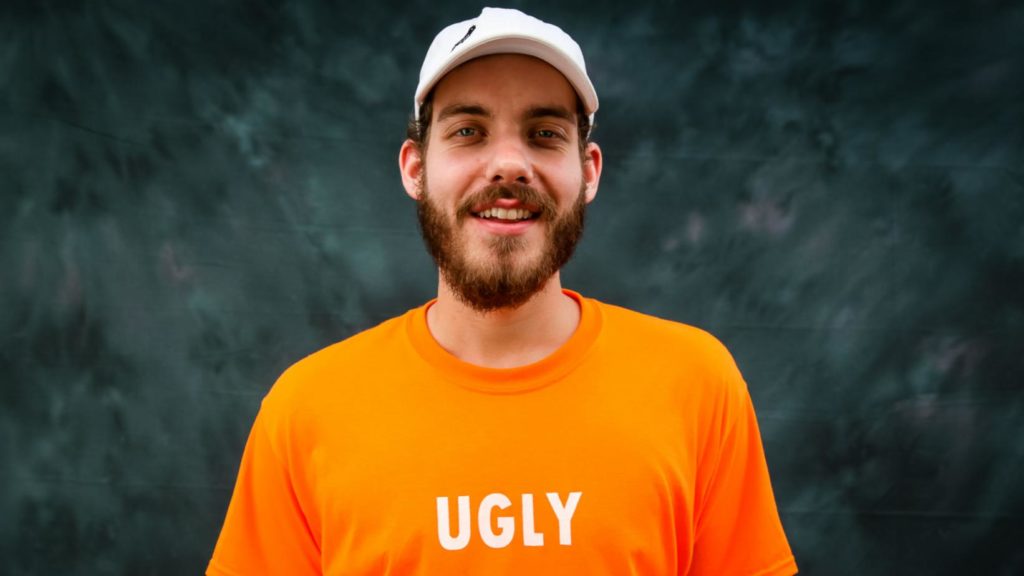 Bitbird record’s founder/creator, San Holo, has released his brand new single “find your way” alongside a very exciting announcement – the release date for his second studio album, ‘bb u ok?’. If you are a huge San Holo fan like we are you might have noticed the increasing percentage next to his name on Twitter & Instagram; well it seems that this percentage has been alluding to the completion of his album, which is set to be released on May 21st! The first two singles have showcased a more personal side of San Holo and we can not wait to hear the complete 20 track album. Stay connected with RTT for more album news!