BTS Score Second No. 1 Album This Year with BE

Home MUSIC BTS Score Second No. 1 Album This Year with BE 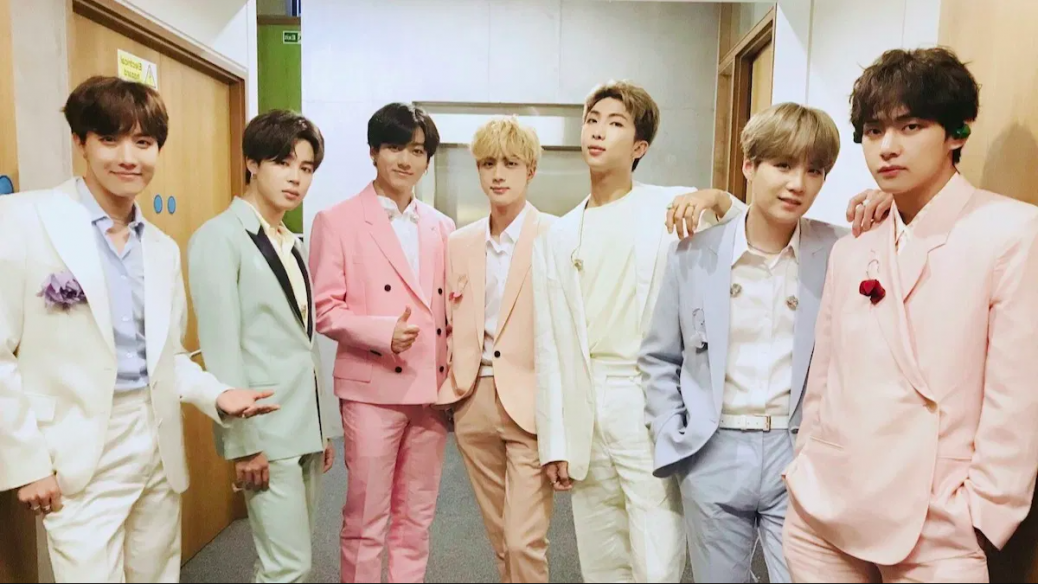 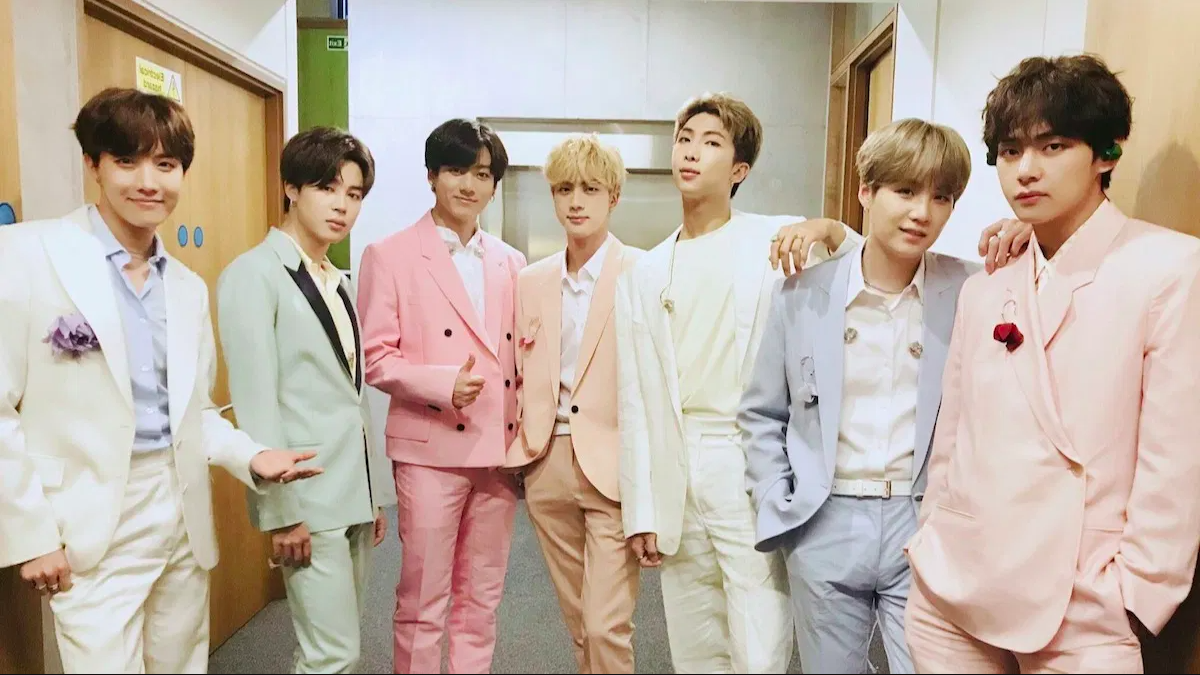 BTS’s new album BE has debuted at the No. 1 on the Billboard 200 albums chart.

This is the Bangtan Boys’ fifth instance with the top album in America, and the second time they’ve achieved the ranking this year following the success of February’s Map of the Soul: 7. BE bowed with 242,000 equivalent album units, Billboard’s all-in-one metric that combines album sales and different measures of streaming. These strong numbers were buoyed by “Dynamite”, the global smash that set records as the first K-pop single to reach No. 1 on the Billboard Hot 100.

That 242,000 total was strong enough to edge out Megan Thee Stallion’s Good News, which debuted at No. 2, and it sold significantly better than Christmas packages from the likes of Taylor Swift and Carrie Underwood.

BTS hopes to continue their trailblazing ways at the 2021 Grammy Awards. Last week, they received their first nomination in a musical category for Best Pop Duo/Group Performance for “Dynamite”. It was the first performance nod for a K-pop group in the history of the Grammys. The septet celebrated with a rendition of the song on Corden.