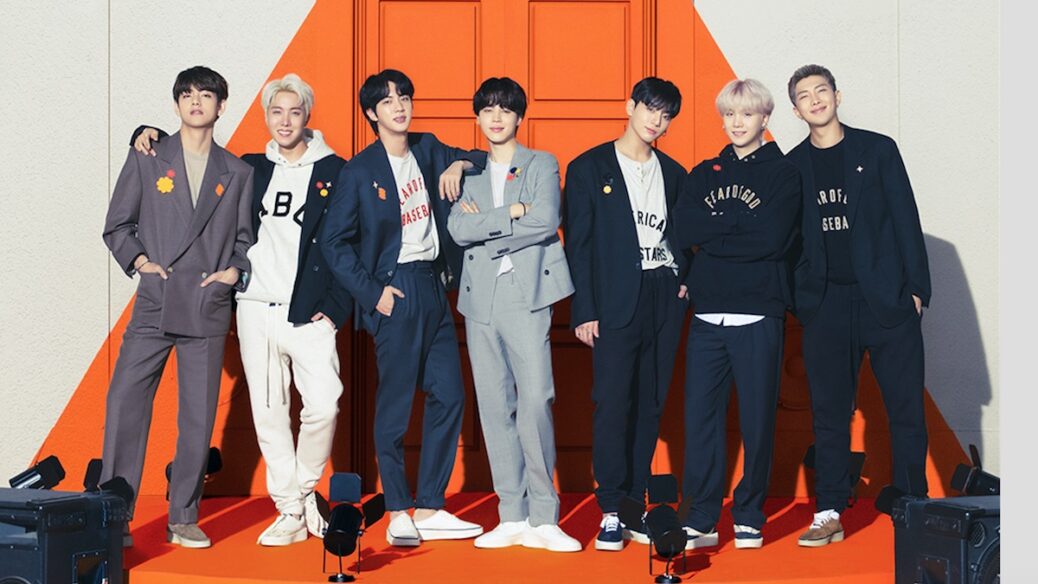 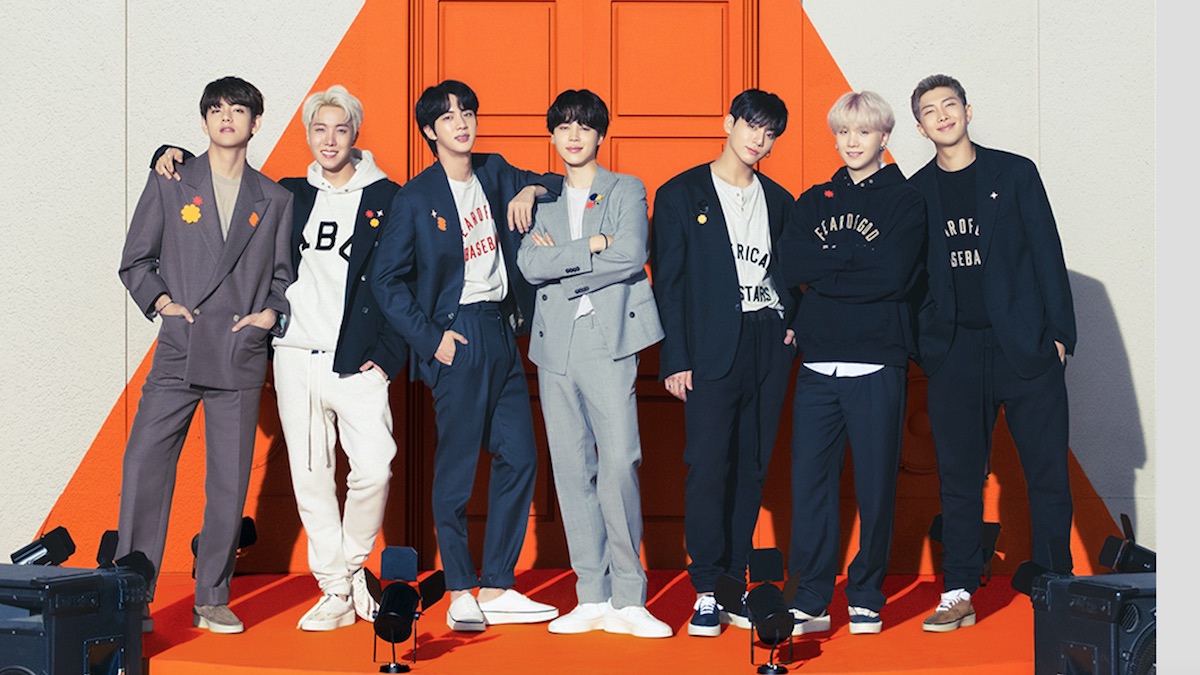 After two very long years, fans will finally get to see BTS live in person again — well, so long as they can fly to the West Coast. The K-pop legends have just announced a series of special concerts in Los Angeles, California that will take place later this year.

Hailed as “BTS PERMISSION TO DANCE ON STAGE — LA,” BTS will perform live at Los Angeles’ SoFi Stadium on November 27th, November 28th, December 1st, and December 2nd. These will be the group’s first face-to-face shows since wrapping up “BTS WORLD TOUR ‘LOVE YOURSELF: SPEAK YOURSELF’ [THE FINAL],” a larger-than-life finale for one of the best tours of the decade, in 2019.

As is the new normal, all four BTS tour dates will abide by “the national and regional health regulations and circumstances.” SoFi Stadium does not currently require proof of vaccination or a negative COVID-19 test for entry, but masks are mandatory at all times and can “only be removed to eat or drink, after which it must be immediately put back on.” As always, check the venue’s website for up-to-date information on safety and entry protocols.

It goes without saying that these BTS shows will sell out fast. To help give fans a leg up, the former Band of the Year are rolling out tickets in tiers. First priority goes to anyone who bought tickets to “MAP OF THE SOUL TOUR,” the highly anticipated 2020 trek that was canceled due to the pandemic. VIP ticketholders will get first access to presale tickets on October 5th at 3:00 p.m. PT. Anyone who had non-VIP tickets to that tour will get a presale of their own on October 6th at 3:00 p.m. PT.

BTS spent this past summer collaborating with some of the biggest names in pop, hip-hop, and rock. They kicked the season off with the Ed Sheeran co-write “Permission to Dance,” continued to melt hearts with a Megan Thee Stallion remix of “Butter,” and then hopped on the Coldplay single “My Universe.” Along the way, they also cemented their place in the Guinness World Records Hall of Fame for breaking too many dang records to keep track of — yes, really.