Roadblocks to Forgiveness in Relationships 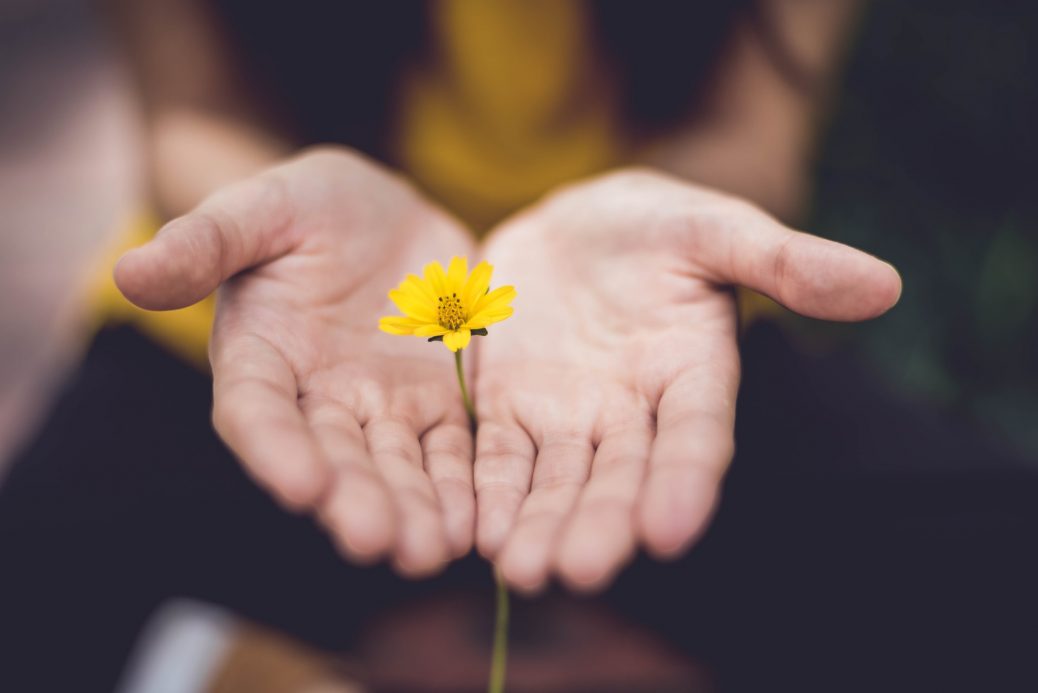 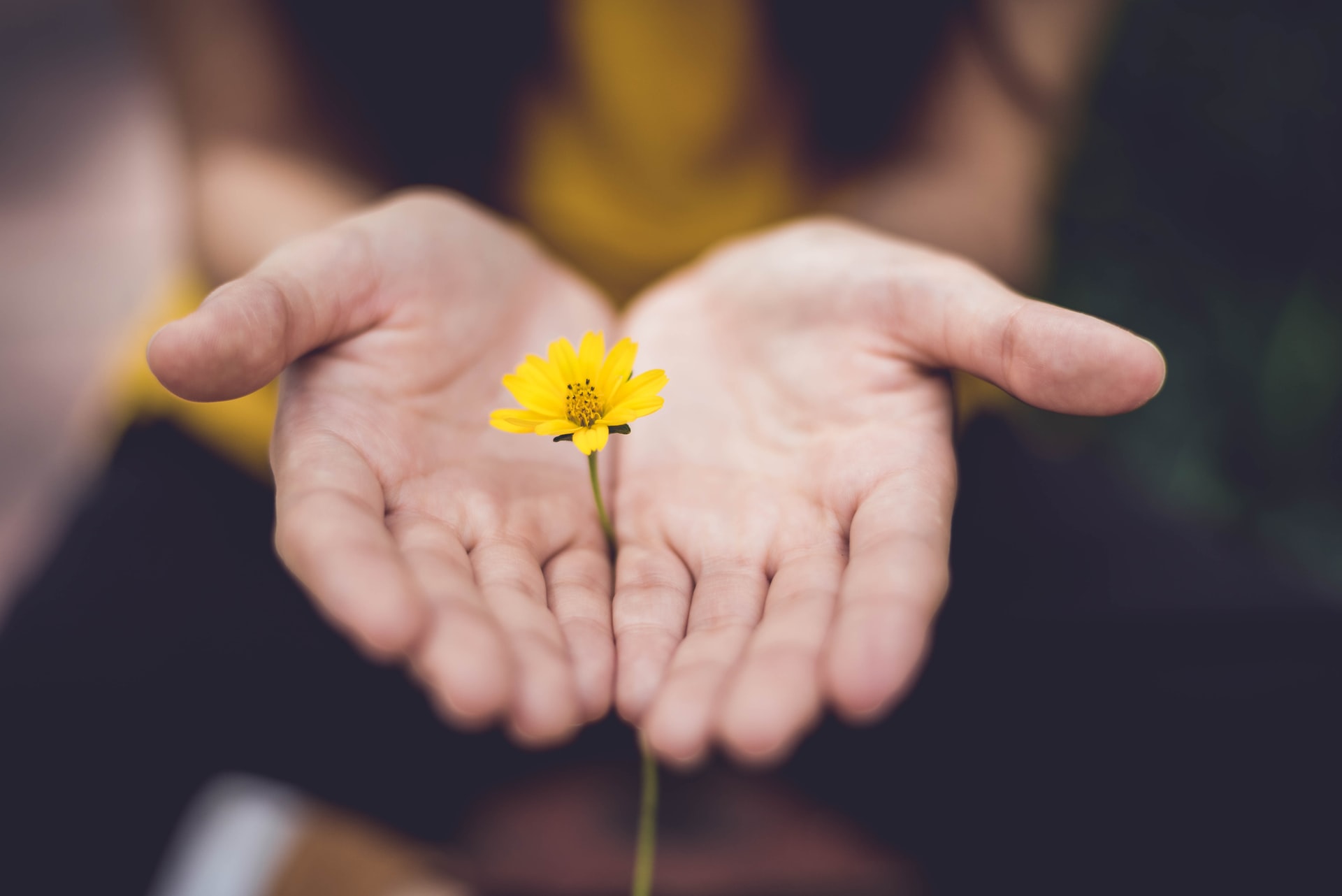 Richard Nicastro, Phd, takes a closer look at some of the obstacles to forgiveness in intimate relationships.

Your spouse/partner has wounded you in some way. S/he has now expressed what feels like genuine remorse to you. Maybe you’ve even said you accept the apology you were offered, but now you’re wondering whether that was just lip service, because you don’t feel forgiving at all. Quite the contrary. You feel frozen in an anti-forgiveness stance.

However, you really and truly want to forgive. You don’t think your partner is going to repeat the behavior that caused the hurt. You know that forgiveness is good for you, that holding onto resentment will ultimately rob you of peace.

And yet, you can’t forgive him/her. Why?

What’s holding you back? Obstacles to forgiveness

The mind is powerful, complicated, and incredibly nuanced. And to make it even more complex, there are different levels of mind: there’s the conscious mind that we’re in touch with, but there’s a whole ’nother level that’s at work beneath the surface, while we’re carpooling the kids or weeding the garden or prepping for a work presentation.

We don’t need to stop what we’re doing to zero in on what’s going on in our subconscious, but there are times (like when we feel stuck, despite our best efforts) when it pays to dig a bit deeper.

So, in the above scenario, if your mate has sincerely apologized for what s/he has done to hurt you, if you really do want to forgive your mate, and yet you don’t feel able to, you may have some subconscious (aka, sneaky) barriers in the way.

The bad news is that those barriers aren’t always easy to identify. And sometimes, even when we do, the level of discomfort in the wake of discovery can be so great — “That’s crazy! I don’t have guilt! What would I be guilty about? After all, it wasn’t my bad!” — that the mind resorts to a defense mechanism to protect itself and rejects the revelation altogether.

The good news, however, is that once you ID the obstacles in your way to forgiveness, they tend to dissolve and allow you to proceed with your conscious wish to forgive. It’s almost as if uncovering the barriers sends the mind the memo that it doesn’t need to keep those roadblocks in place any longer. 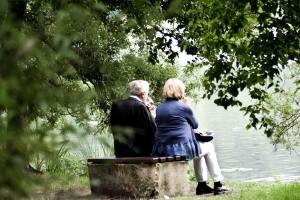 Shame is a powerful force in human life, and it can masquerade as other emotions, which is why it can be hard to detect, and yet it can impact your relationships and decisions just the same.

To make it even trickier, shame is often highly illogical. This means that at times we can feel ashamed in situations that objectively, we know shouldn’t provoke shame. For instance, your friend tells you about her big promotion at work, and you feel an intense wave of shame over the fact that you haven’t been upwardly mobile. The shame is so acute that you want to hide from her, even though she’s just sharing with you (not competing), and you work in different fields and she’s not comparing your careers at all.

Unlike guilt, which is usually connected to a discrete event, shame can make you feel like you’re the problem, not just something you’ve done or haven’t done. Shame seeps into who you are as a person, causing you to feel unworthy.

If you have been actively trying to forgive your mate for a wounding but have been unsuccessful, shame may be blocking your path to forgiveness. You may subconsciously feel like you aren’t worthy of his/her apology and that therefore you aren’t in a position where you have the “right” to confer forgiveness upon anyone.

Guilt is as common as mud, right? And it is mud, in a way, gumming up the works, weighing you down, dirtying what was once clean until it’s beyond recognition.

Feeling guilty about something or other is so common that it may sound cliche to consider it. But identifying an emotion as commonplace doesn’t make it less likely to be at work in your life.

Your knee-jerk reaction might be, “But I don’t feel guilty. So I must not be.”

Ultimately, guilt may not be gumming up your forgiveness works. But you won’t know that if you give in to the knee-jerk dismissal. Rather, sit with it for a while and give yourself the mental space to contemplate this. Guilt, like shame, can expend most of its energy beneath the surface of your awareness, which means it might not readily show itself when you go looking.

As the partner put in the position of forgiver, guilt might be stirred in you if a small part of you wonders whether you were somehow partially culpable for your mate’s transgression. You might guiltily think you owe your partner an apology too, though you may balk at putting yourself in what you see as a “groveling” position.

After all, as the forgiver, you have the upper hand, so to speak. The balance of power is skewed to you in the moment. That, also, can make you feel guilty, the truth that you like feeling more powerful than your partner.

There are some people who say that there really are only two emotions, love and fear, and that all other emotions are merely offshoots of one of those (for instance, 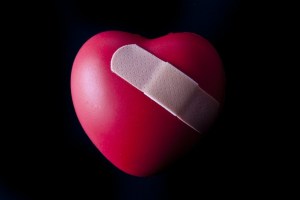 anger is a byproduct of fear, though the fear isn’t consciously felt while the anger rages).

Whether you’re of that camp or not, it’s hard to deny that love and fear are among the most powerful of the emotions. So it’s no surprise that fear has landed on the list of barriers to forgiveness, especially when you’re trying to forgive someone you love.

Again, fear may not be the presenting emotion. Fear may not be the most obvious experience for you at first glance. But underneath it all, you may be fearful that if you forgive your mate you’ll be opening yourself up to more hurt. Perhaps you’re not fully convinced that s/he won’t commit the same transgression in the future. Or you might fear that forgiving your partner will cause you to be more vulnerable and therefore exposed to a different type of hurt.

Forgiving, in a real way, is setting down your grievance, is laying down your metaphoric shield and weapon. And aren’t we all defenseless without our armor?

Forgiveness is not some theoretical concept that only some of us have to grapple with — it’s a real-life question that we will all face at some point or another, whether to forgive or to double-down on our indignation over being treated unfairly.

Some of us learn to forgive because we are forced into a corner. In these moments, we come face-to-face with how holding onto our grievances is actually hurting us. Others work on forgiveness before heading down that dead-end road. Either way, taking the steps to identify common obstacles to forgiveness can clear a path to a more harmonious inner life when you’re ready.

The post Roadblocks to Forgiveness in Relationships first appeared on LoveAndLifeToolBox.