Your pets can catch Covid from you, and cats appear more susceptible than dogs

Home LIFESTYLE HEALTH & FITNESS Your pets can catch Covid from you, and cats appear more susceptible than dogs 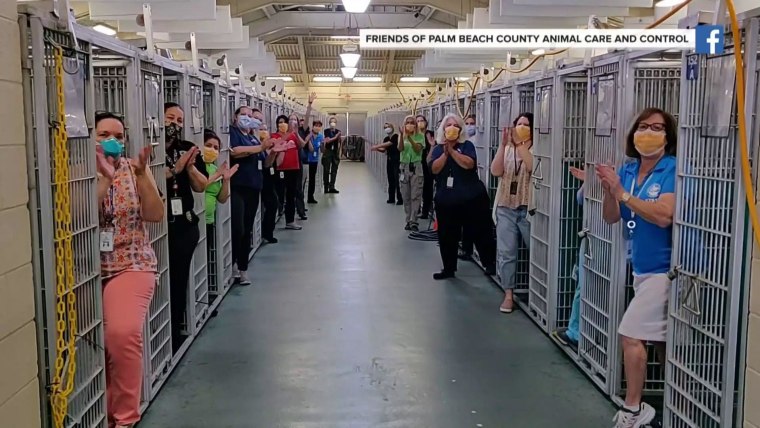 Pet cats and dogs are much more likely to contract Covid-19 than their stray peers — and cats are more susceptible to the virus than their canine counterparts, new research suggests.

In the new study, researchers at the University of Guelph in Ontario tested 48 cats and 54 dogs from 77 different households that had a positive Covid-19 case in the previous nine months. They compared the results to those of 75 dogs and cats living in an animal shelter and 75 stray cats that had been seen at a low-cost veterinary clinic. The preliminary findings, which have not yet been published in a peer-reviewed journal, will be presented at the European Congress of Clinical Microbiology and Infectious Diseases in July.

The researchers also found that the amount of time a pet owner spent with their dog did not have an effect on the pet’s chance of getting Covid-19, but that was not the case for cats. The more time cats spent with their human companions, the more likely they were to be infected. In particular, cats who slept on their owner’s bed had a higher risk of infection.

It’s still unclear precisely why cats are more likely to contract Covid-19 than dogs, but some research has suggested that felines have a higher capacity for the virus to grow in their cells than dogs or even lab mice, making them more susceptible.

“It could be something as simple as most dogs have long noses, or the virus doesn’t bind as well to the receptor in dogs’ cells, or something with the immune system,” said Sue VandeWoude, university distinguished professor at the Colorado State University College of Veterinary Medicine and Biomedical Sciences, who was not involved with the new research.

Since the most likely route of infection is from human to pet, not the other way around, pet owners shouldn’t worry about getting Covid-19 from their pets, said Dorothee Bienzle, a professor of veterinary pathology at the University of Guelph and co-author of the study.

Indeed, a second study, also being presented at the scientific meeting in July, concluded that humans likely infect their pets. That study, from researchers at Utrecht University in the Netherlands, looked at 311 cats and dogs in 196 households with a Covid-19-positive person. Just under 1 in 5 pets tested positive for antibodies, and a small handful — six cats and seven dogs — had a positive PCR test, meaning they had an active infection.

People who have Covid-19 should take steps to protect their pets, Bienzle said. That means wearing a mask and avoiding contact with their cats and dogs as much as possible.

“At this point, we should assume that if we get infected, that our pets are susceptible, too, and they should be treated as any other household member,” she said.

According to VandeWoude, two questions remain: Can pets infect people who have not yet been infected, and if they do, will the virus mutate, as it did last year in a mink farm in Denmark.

Mutations are more likely to occur when a virus is rapidly transmitted between many hosts, such as in farmed or wild animal populations or humans living in densely populated cities. Transfers between one pet and one human, on the other hand, are less of a concern.

“Still, anytime there is a spillover event, from animals to people, there is always risk of it becoming more virulent, so it’s something we need to keep in mind,” VandeWoude said.