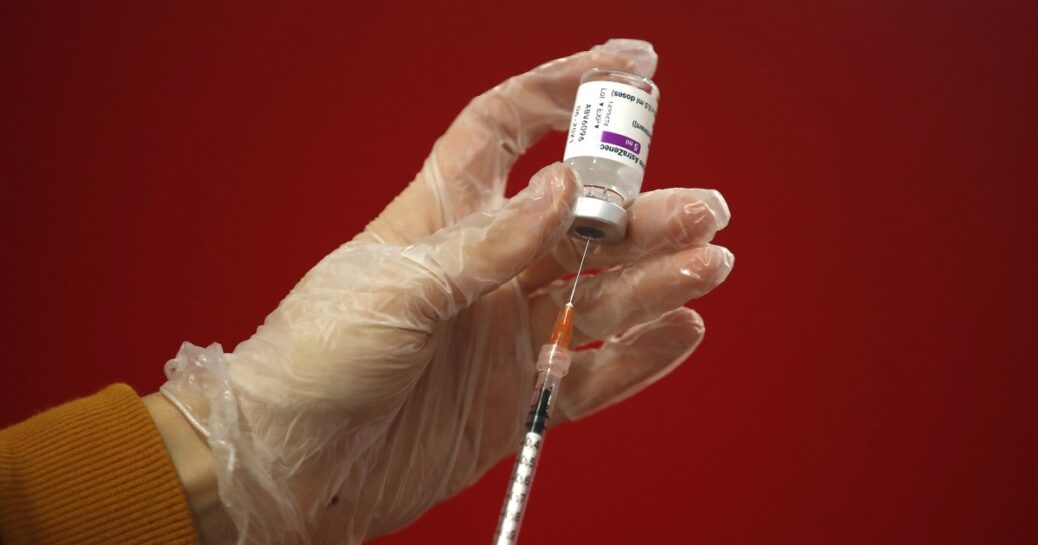 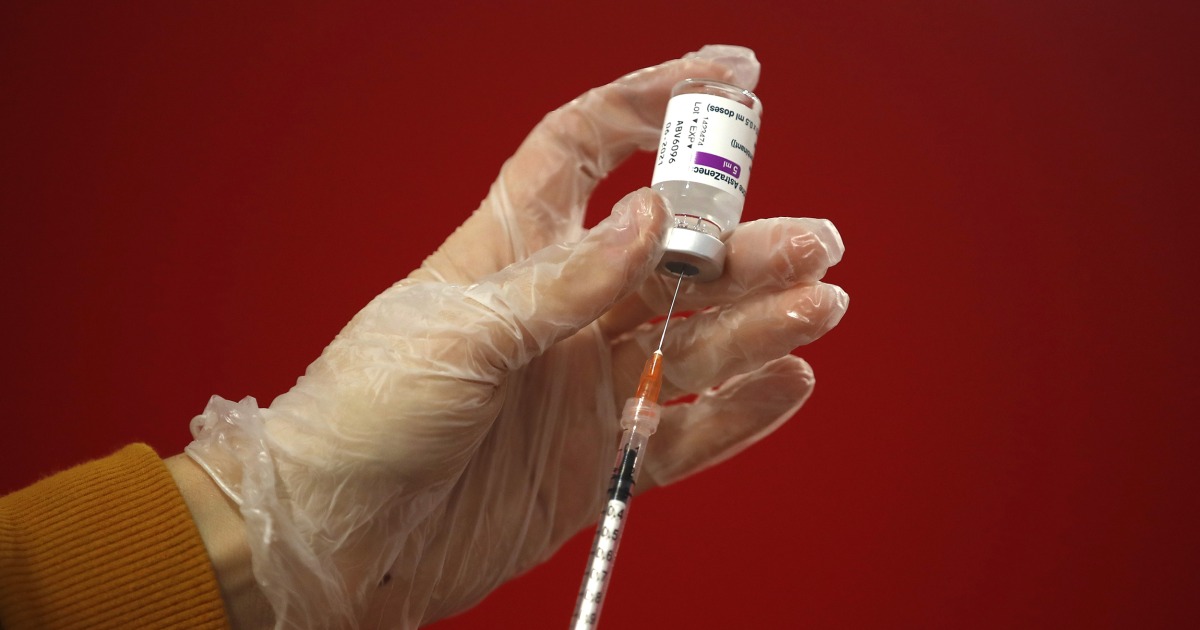 WASHINGTON — The Department of Veterans Affairs announced Monday that all its medical facility employees will be required to be vaccinated against Covid-19, becoming the first federal agency to issue a mandate.

The Biden administration has been under increasing pressure to begin mandating the vaccinations where it can as the national rate of inoculations stalled and the number of new cases has risen in recent weeks.

“The VA will require all docs working in facilities be vaccinated,” Biden told reporters Monday.

The move comes after a coalition of 56 medical organizations urged health care providers to mandate vaccinations for all their workers as the highly transmissible delta variant spreads. In a letter, the groups called such a requirement the “logical fulfillment of the ethical commitment” to patients in their care.

Employees have eight weeks to become fully vaccinated if not already and will receive four hours of paid administrative leave after providing proof they have been vaccinated.

“We’re mandating vaccines for Title 38 employees because it’s the best way to keep Veterans safe, especially as the Delta variant spreads across the country,” Veterans Affairs Secretary Denis McDonough said in a statement.

“Whenever a Veteran or VA employee sets foot in a VA facility, they deserve to know that we have done everything in our power to protect them from COVID-19. With this mandate, we can once again make — and keep — that fundamental promise.”

The department said that four employees have died from Covid in recent weeks, all of whom were unvaccinated. It said that at least three of the employees died due to the hypertransmissible delta variant.

There have also been three Covid outbreaks at Veterans Affairs facilities, the most recent one occurring among unvaccinated employees and trainees at a law enforcement training center, the department said.

President Joe Biden has come under pressure from some medical experts to consider vaccination mandates especially as the delta variant has led to a spike in cases and hospitalizations in communities with low vaccination rates. Biden has been reluctant to embrace the idea.

Public health experts predicted the U.S. could see a wave of mandates, particularly from businesses and government agencies that want to require vaccinations for their employees and customers, once the Food and Drug Administration grants full approval to one or more of the shots.

Many institutions, including colleges and universities, have long required certain immunizations. Still, the suggestion of Covid vaccination mandates, whether by local governments for school children or by businesses for their customers, has so far been met with sharp resistance — primarily from conservative lawmakers and activists.

Beyond mandates for federal employees, it is unclear how much authority the Biden administration could have as far as requiring vaccinations. No federal vaccination mandate has ever been tested in court and none has ever been issued for the general population. Instead, much of the power to require vaccinations has rested with state and local governments following a Supreme Court ruling in 1905 that upheld a city board of health law requiring all adults get vaccinated against smallpox.