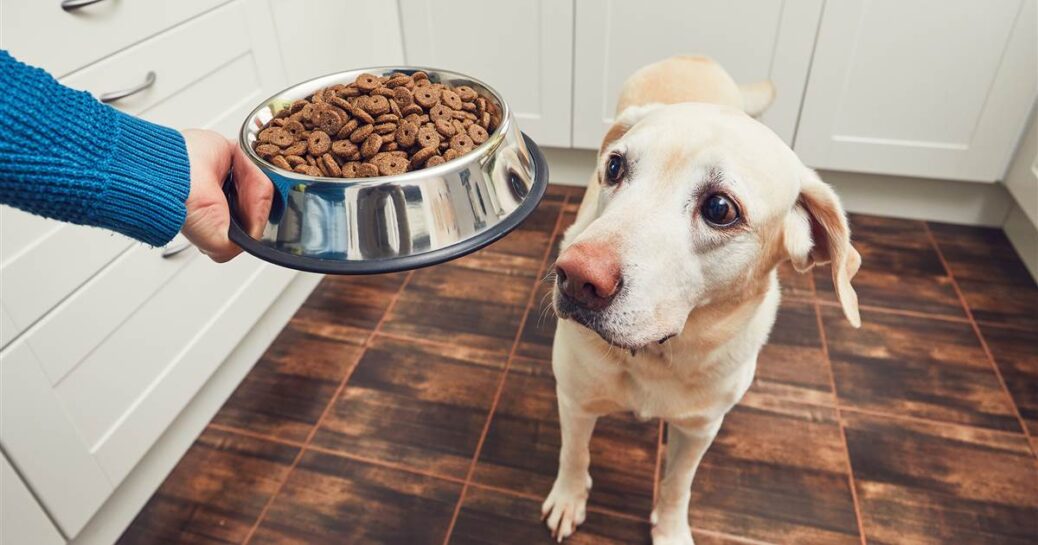 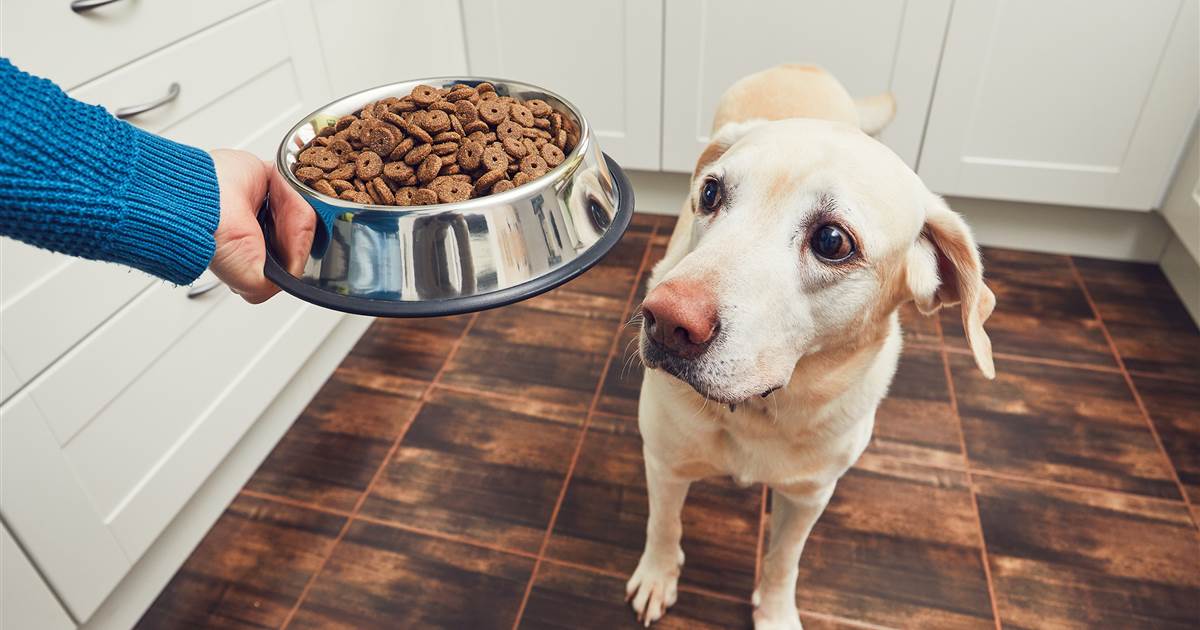 It was only by chance that veterinarians discovered that Martha Martin’s beloved black Lab, Sophie, had developed a potentially fatal heart disease.

The dog was being treated for a snake bite when the veterinarian detected an abnormal heart rhythm and ordered up an echocardiogram.

“I’ll never forget when the vet turned to me and asked if Sophie was being fed a grain-free dog food,” Martin remembers. “I felt like someone sucker punched me.”

The 7-year-old dog had been consuming the same brand of grain-free canine food since she was a puppy — as had Martin’s other dog, Bailey. An echocardiogram showed that 9-year-old Bailey also had the beginnings of dilated cardiomyopathy, or DCM.

Martin switched both dogs to a different food, one that contained grain, hoping that might help heal their hearts.

In the more than two years since the Food and Drug Administration first warned dog owners about heart failure in their animals that may be associated with grain-free pet foods, more than 200 dogs have reportedly died from the condition and scientists are still trying to figure out why.

Research has suggested that ingredients used in place of grains in dog food might be involved in the development of DCM, a disease in which the heart gets larger, leaving it weaker. Some breeds of large dogs are genetically susceptible to DCM, including Great Danes, German shepherds and Doberman pinschers, according to VCA Animal Hospitals.

“Most of the diets associated with the reports of non-hereditary DCM have legume seed ingredients, also called “pulses”— peas and lentils, for example — high in their ingredient lists,” FDA spokesperson Monique Richards said. “Although soy is a legume, we did not see a signal associated with this ingredient.”

The issue may be the quantity of ingredients used in nontraditional dog foods.

“Legumes, including pulse ingredients, have been used in pet foods for many years, with no evidence to indicate they are inherently dangerous, but analysis of data reported to [the FDA] indicates that pulse ingredients are used in many “grain-free” diets in greater proportion than in most grain-containing formulas,” Richards said in an email to NBC News. “FDA has asked pet food manufacturers to provide diet formulations so we can further understand the proportions of ingredients in commercially-available diets and possible relationships with non-hereditary DCM.”

However, it’s not clear whether it’s simply the amount of these ingredients in the foods, said Dr. Bruce Kornreich, a veterinary cardiologist in the department of clinical sciences at the Cornell University College of Veterinary Medicine.

“It may not just be what is in the diet,” he said. “It could be where it’s sourced from or how it’s processed.”

A recent study showed that dogs with DCM that were consuming nontraditional dog foods were more likely to show improvements in the condition and to live longer if, along with their heart medications, they were switched to a traditional dog food.

“Our study was a retrospective look at 75 dogs with DCM over a period of time that was just under five years,” said the study’s co-author, Dr. Lisa Freeman, a veterinary nutritionist and a professor at the Cummings School of Veterinary Medicine at Tufts University. “One of the new findings in our study was that we had a significant increase over time in the number of dogs with DCM. That increase began even before the first FDA alert.”

To date, the FDA hasn’t recommended a recall of any grain-free products or declared any specific pet food products unsafe. To submit a safety report to the FDA, go to the Safety Reporting Portal.

The Pet Food Institute responded in a statement to NBC News, “PFI member nutritionists, veterinarians and product safety specialists have been closely studying dilated cardiomyopathy (DCM) to better understand whether there is a relationship between DCM and diet in dogs not genetically predisposed to the disease. Drawing on our review of both historic and recent scientific analyses and published papers, PFI members are devoting thousands of hours to improving our understanding of DCM and its causes, all with the goal of advancing pet well-being.”

Millions of dogs in the U.S. regularly consume grain-free foods without reported problems, Dana Brooks, CEO and president of the Pet Food Institute, said via email.

“Current research suggests that a variety of factors may influence the development of DCM in dogs,” she wrote. “The number of submitted DCM reports suggest that, if diet is a factor, it may be among several elements involved such as individual dog physiology.”

Normally in pets with DCM, the heart gets bigger and its contractions get weaker as time goes by, Freeman of Tufts University said. But the hearts of dogs switched to a traditional dog food showed improvements.

“They lived significantly longer than those with no diet change,” she said.

The experience of Martin’s dogs echoes that. She switched Sophie and Bailey over to a grain-containing food. Bailey immediately started to improve and soon had normal ECGs. But Sophie wasn’t as lucky. “Every visit with the cardiologist showed her getting worse,” Martin said. “The cardiologist told me she didn’t think she’d be able to recover. I was crushed.”

Martin had noticed that Sophie seemed to be having digestive issues, too, and on a hunch switched her pet to a food made by the same manufacturer that was geared toward dogs with gut issues.

“She thrived on it,” Martin said. “Several months later, we went to the cardiologist expecting to hear more bad news. Lo and behold, she had turned around and was going the other way. Our vet was ecstatic.”

The number of DCM cases reported to the FDA have been on the rise since it issued its warnings in 2018. By July 31, 2020, the agency had received more than 1,100 reports of DCM in dogs, with 280 dying from the condition. There have also been DCM reports in cats. Of the 20 cases in cats, approximately 13 died.

The FDA, along with experts from academia, industry and veterinary medicine, met virtually in September in a scientific forum hosted by Kansas State University to explore the potential causes of nonhereditary DCM in dogs.

In November, Dr. Steven Solomon, director of the FDA’s Center for Veterinary Medicine, reflected on the Kansas State forum on the FDA’s website.

“The best thing you as a pet owner can do is to talk to your veterinarian about your dog’s dietary needs based on their health and medical history,” he wrote.

Kornreich of Cornell University has sympathy for owners’ whose pets are suffering from DCM.

“It’s sad,” he said. “You have to tell people that the decision they made in the management of their baby affected their health. They were trying to do the right thing.”