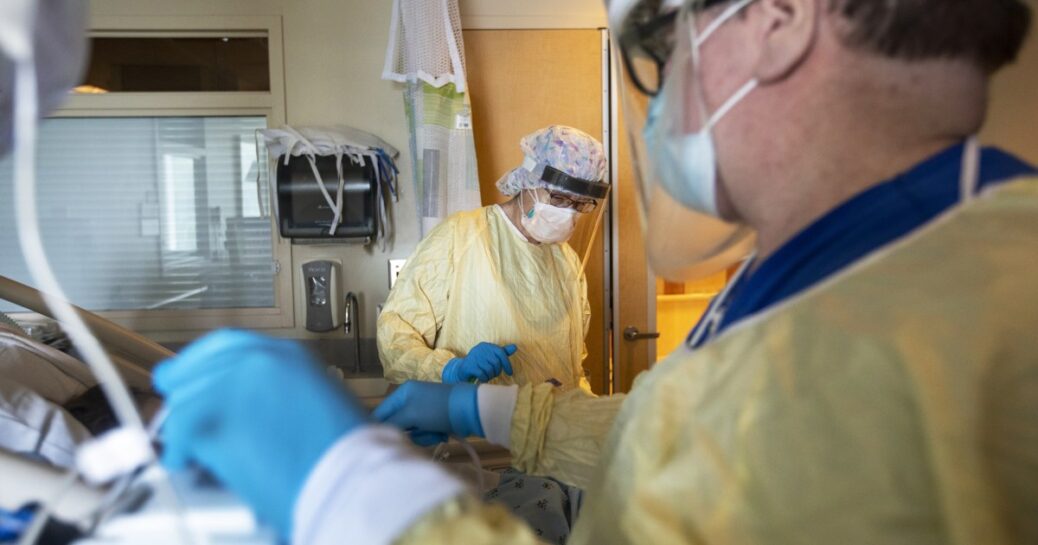 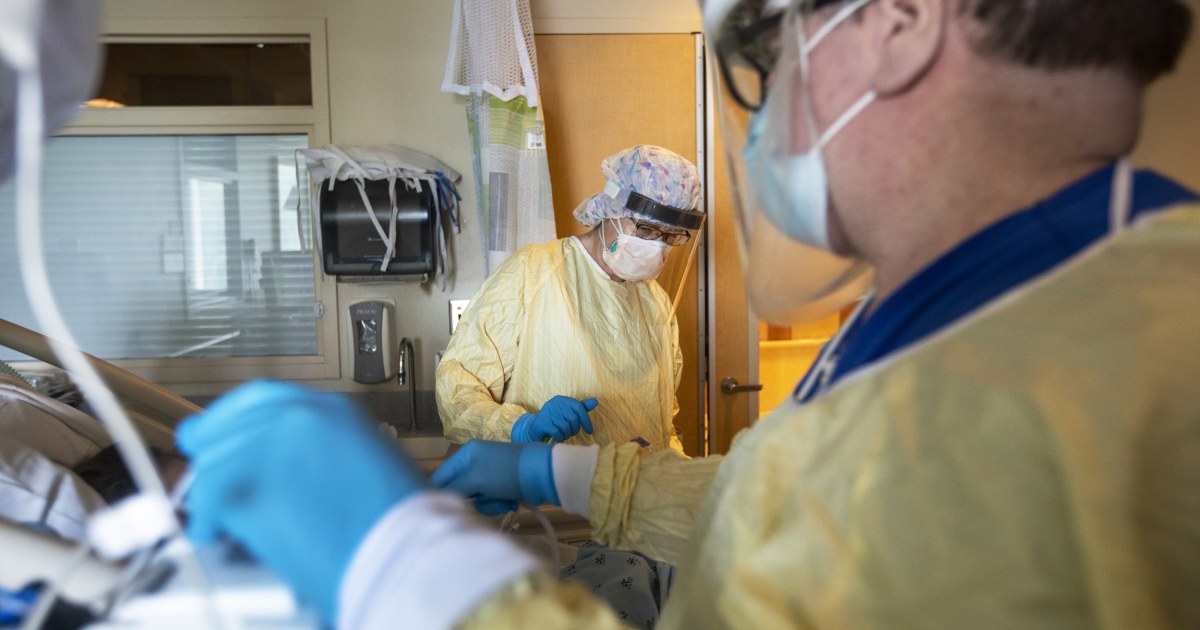 The number of U.S. Covid-19 cases has surpassed 35 million as California became the first state to pass 4 million, according to an NBC News tally late Sunday.

Almost 616,800 people have died from the disease in the U.S., according to the calculations.

With schoolchildren returning to classrooms soon, many of them too young to be vaccinated, the pandemic is revitalizing. The most recent seven-day average of daily new cases, 66,606 for the week that ended Friday, jumped by 64 percent compared to the week before, the Centers for Disease Control and Prevention reported, up from 40,597.

California has recorded at least 20,461 new cases in the last few days, 3,628 of them on Sunday, according to NBC News’ tally. That took the state’s total above 4 million — slightly over 10 percent of the state’s population.

Florida reported 21,683 new cases Friday, its highest one-day total since the start of the pandemic, according to federal health data released Saturday.

Authorities and health experts stress that the vaccines remain remarkably effective at preventing serious illness and death. So-called breakthrough infections of people who have been vaccinated, which are expected with wide-scale vaccination campaigns, represent less than .08 percent of the 164.2 million-plus people who have been fully vaccinated since January, or about one in every 1,300.

Alex Johnson is a reporter and editor for NBC News based in Los Angeles.