U.S., U.K. and other nations shatter Covid records as omicron surges around the world 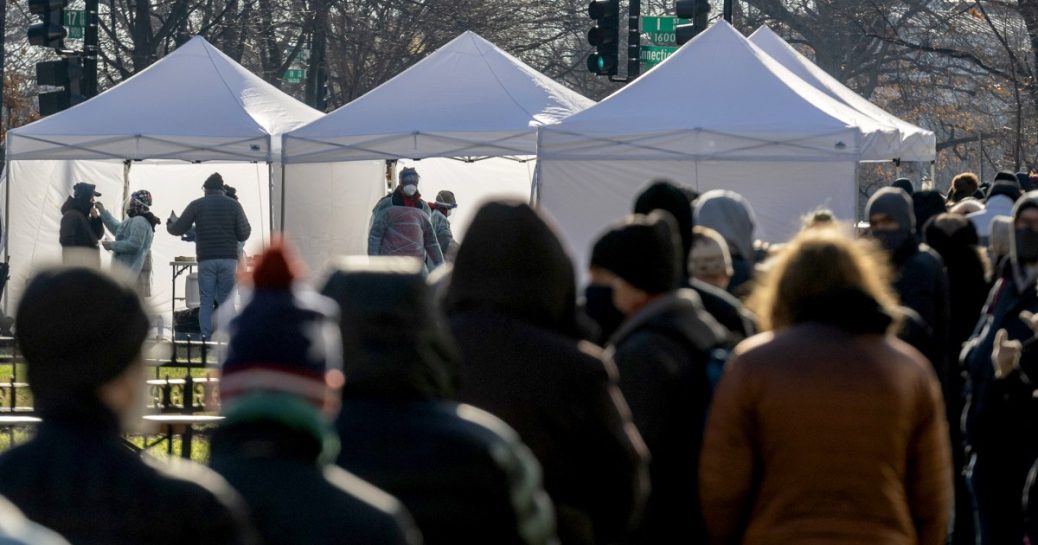 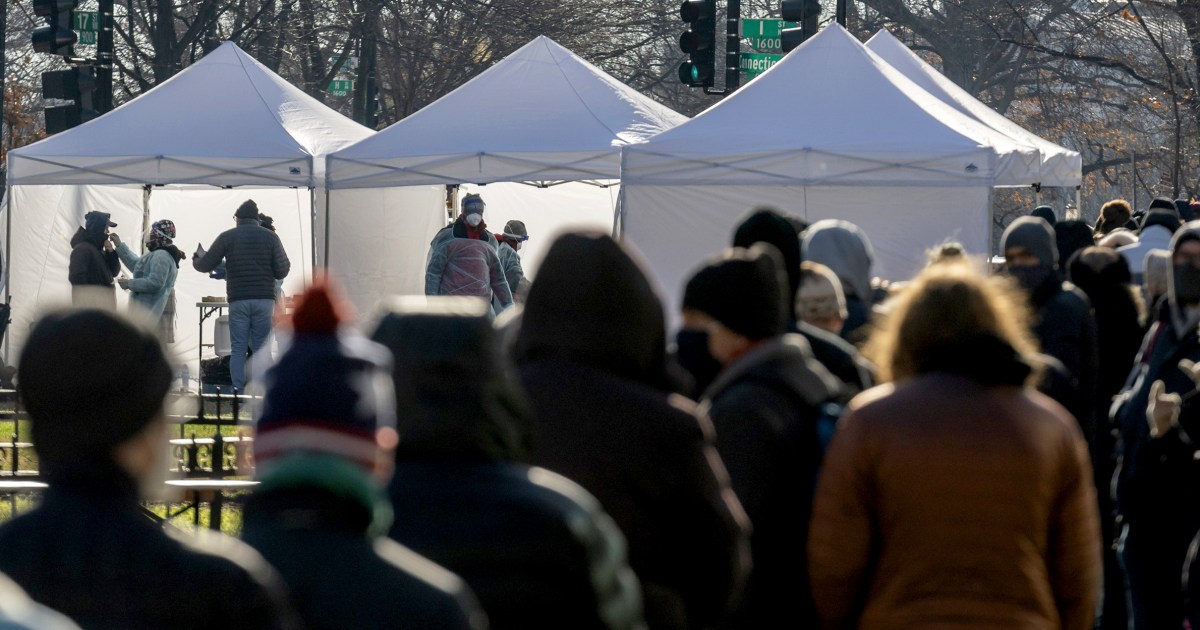 The United States, Britain, France, Australia and other countries are shattering records for daily reported coronavirus cases as the highly transmissible omicron upended hopes of a return to some version of normality in parts of the world.

On Tuesday, the U.S. hit a record 7-day case average of 262,034 cases, eclipsing a past 252,776-case record set on Jan. 11, according to an NBC News data analysis. (The data can be skewed by days with anomalous data entries, which are common around the holiday period.)

In all, 1.8 million cases were reported in the U.S. last week, however, representing a 69.3 percent increase compared to the week before.

According to the Centers for Disease Control and Prevention, omicron accounted for 58.6 percent of all Covid cases in the U.S. in the week ending on Dec. 25, while the delta variant accounted for 41.1 percent of cases.

It comes as the World Health Organization said on Tuesday that the number of Covid cases recorded worldwide increased by 11 percent last week, compared with the previous week, with the biggest increase unfolding in the Americas.

In its weekly epidemiological report, the U.N. health body said there were nearly 4.99 million new cases reported around the world between Dec. 20 to Dec. 26.

The “overall risk related to the new variant … remains very high,” the WHO said in a statement, citing “consistent evidence” that it has a growth advantage over the delta variant, which remains dominant in parts of the world.

Across the Atlantic, the U.K. and other nations joined the U.S. in reporting record numbers, with Britain recording 129,471 new cases on Tuesday, the highest number of daily cases yet. The data was not complete, however, as it did not include figures for Scotland and Northern Ireland due to differences in reporting practices over the holiday period.

Despite the rise in cases, British Prime Minister Boris Johnson has said he will not introduce further coronavirus restrictions in England before the new year.

Meanwhile in Europe, a number of countries have also seen records smashed, including France, Portugal and Greece.

In France, 179,807 new daily cases were confirmed on Tuesday, the highest number the country has seen since the pandemic began.

Portugal recorded a record 17,172 cases on Tuesday, with government data showing that the omicron variant already represented 61.5 percent of all new cases in the country, which has one of the highest Covid vaccination rates in the world with about 87 percent of the population fully jabbed.

Greece also saw its highest number of daily cases, with 21,657 new cases identified on Tuesday, according to the Johns Hopkins University tracker.

In Australia, Prime Minister Scott Morrison has called for a “gear change” to address rising infections, with the country’s most populous state reporting a near doubling of daily Covid cases.

Morrison has called a snap meeting of the national cabinet on Thursday to see what changes could be made to lessen the strain on testing laboratories and get people out of isolation faster.

Under the prime minister’s plan, clinically urgent cases would be prioritized to cut down waiting times for tests and lab results, with PCR tests required only for those with symptoms.

It comes as a number of countries, including the U.S. and the U.K., have shortened isolation periods for those with confirmed Covid cases.

On Monday, the CDC updated its isolation guidance to allow those who have tested positive for Covid-19, but have no symptoms, to isolate for five days, down from the previous recommendation of 10 days.

Meanwhile, in the U.K., the government reduced isolation times for those with Covid, allowing those who have tested positive to exit self-isolation after seven days, instead of 10, if they have received two negative lateral flow test results.