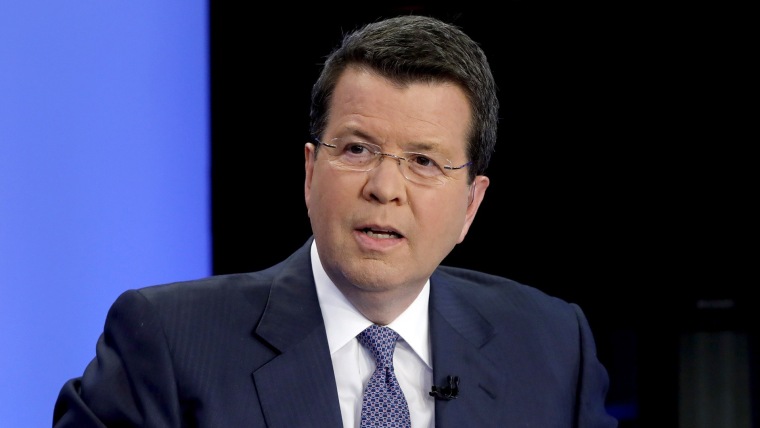 Fox Business News anchor Neil Cavuto on Monday revealed that he survived another bout with Covid-19, saying this one nearly killed him but didn’t due to vaccinations against the deadly virus.

Cavuto, 63, returned to the anchor’s chair after a weekslong, unexplained absence and told viewers he had asked the network for privacy while battling the illness that’s already killed at least 939,000 Americans in two years.

The host of “Cavuto: Coast to Coast” tested positive this past fall but was hit again with Covid-19 again recently, which proved to be a “far, far more serious strand” of the disease.

“This was scary. How scary? I’m talking, ‘Ponderosa suddenly out of the prime rib in the middle of the buffet line scary!’ That’s how scary,” Cavuto said

The anchor joked on Monday that some viewers are surely disappointed that he wasn’t knocked off air for good.

“It landed me in intensive care for quite a while and it really was touch and go,” Cavuto said. “Some of you who wanted to put me out of my misery darn near got what you wished for. So sorry to disappoint you. But no, the vaccine didn’t cause that.”

As a cancer survivor who has battled multiple sclerosis for decades, the immunocompromised Cavuto doesn’t sustain full protection of Covid vaccines.

He urged viewers to get their shots or possibly face a tragic fate.

“But let me be clear, doctors say had I not been vaccinated at all, I wouldn’t be here,” Cavuto said. “It provided some defense and that is still better than no defense.”

For months now, an overwhelming majority of those dying from Covid-19 are unvaccinated.

Nearly 69 percent of Americans 5 and older have received at least two shots of the Moderna or Pfizer vaccines or one dose by Johnson & Johnson, according to a rolling CDC count.