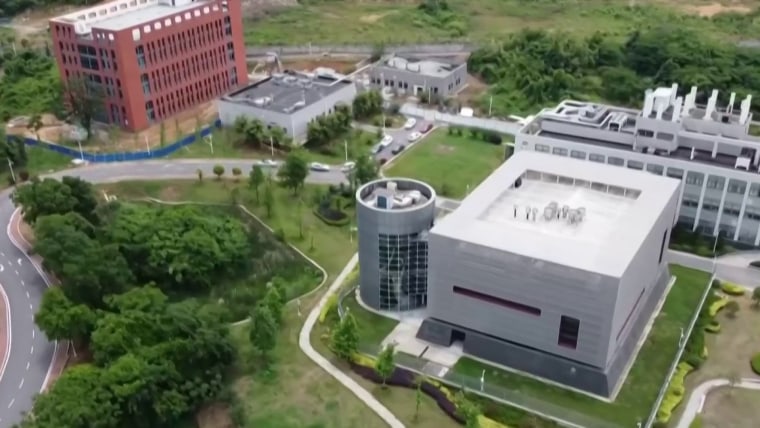 WASHINGTON — At least one U.S. intelligence agency believes the Covid-19 virus could have emerged from a lab accident in Wuhan, China, but the U.S. intelligence community remains divided on the origins of the virus, according to a report released by the Office of the Director of National Intelligence on Friday.

Though the report makes clear there remain more questions than answers, it amounts to the most significant evidence yet that some American officials see evidence of a lab leak, a hypothesis that once was maligned as a conspiracy theory.

Collectively, U.S. intelligence agencies assess that Covid-19 spread after a small-scale human exposure no later than November 2019, and that there was a cluster in Wuhan in December 2019.

The intelligence agencies also said that Covid-19 was not developed as a biological weapon, and the Chinese officials did not have for knowledge of the virus before the outbreak in Wuhan.

“Most agencies also assess with low confidence that SARS-CoV-2 [Covid] probably was not genetically engineered,” says the report, “however, two agencies believe there was not sufficient evidence to make an assessment either way.”

The report came in response to a request by President Joe Biden, who asked U.S. spy agencies to spend 90 days reviewing the question of how the pandemic got its start.

But the result was inconclusive, and the agencies said they are unlikely to be able to provide a more definitive explanation without significant new information.

“China’s cooperation most likely would be needed to reach a conclusive assessment of the origins of COVID-19,” the report says. “Beijing, however, continues to hinder the global investigation, resist sharing information and blame other countries, including the United States. These actions reflect, in part, China’s government’s own uncertainty about where an investigation could lead as well as its frustration the international community is using the issue to exert political pressure on China.”