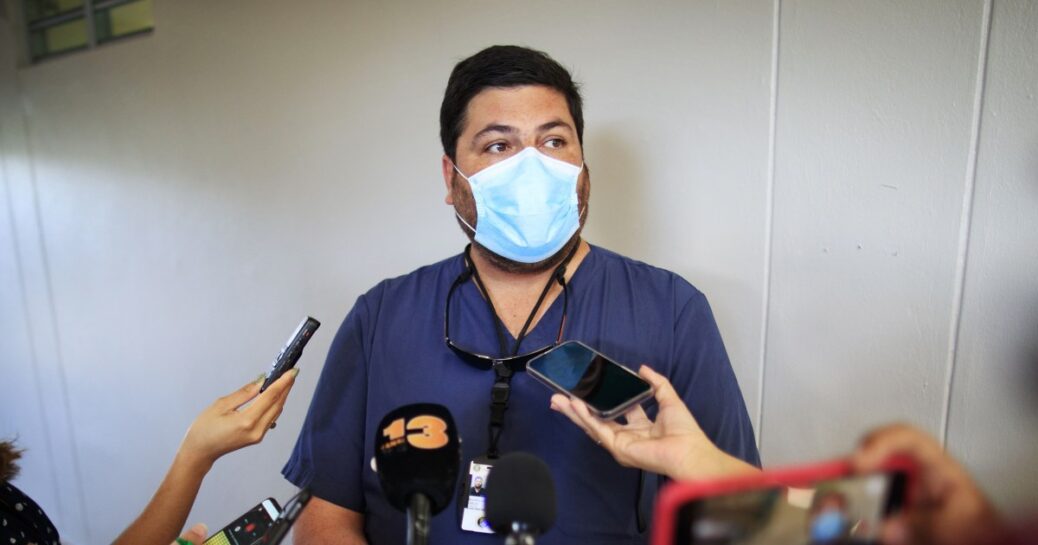 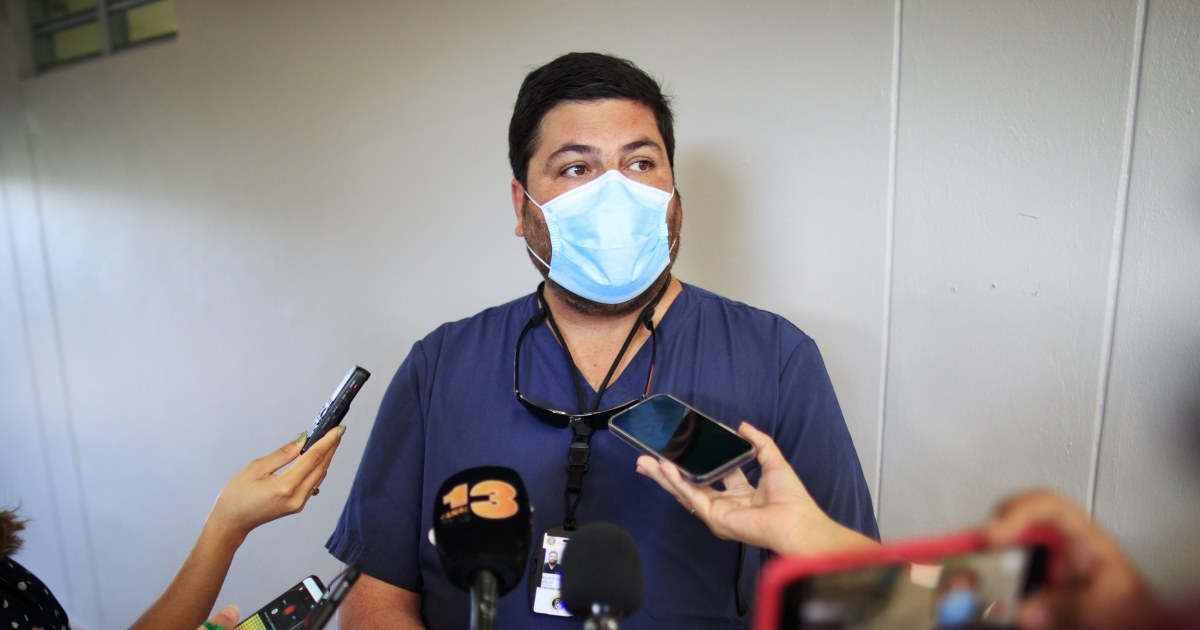 Puerto Rican Health Secretary Carlos Mellado has been sounding the alarm in Congress over a looming Medicaid funding crisis that is threatening hundreds of thousands of Puerto Ricans on the island who could lose access to health care as soon as September.

Mellado traveled to Washington this week to meet with lawmakers and federal health officials to advocate for more funding.

“If they do not approve the budget, we fall into the cap and that means that we are going to have just $300 million to fund our Medicaid expenses. That’s impossible to do with that amount,” Mellado said in an interview with NBC News.

As a U.S. territory, Puerto Rico has unequal access to Medicaid funding. Even though the poverty rate in Puerto Rico is over two times higher than in Mississippi, the nation’s poorest state, the federal government covers 55 cents of every dollar spent by Puerto Rico on Medicaid compared to 76 cents in Mississippi.

This is because unlike the 50 states — where Medicaid funding is open ended — Puerto Rico gets a limited spending cap, essentially a block grant, and the island has to pick up the rest of the costs. In the 2020 fiscal year, the island’s Medicaid funding was capped at $375 million, while Medicaid expenditures were projected to reach $2.8 billion, according to the Center on Budget and Policy Priorities, a progressive think tank. This discrepancy between the funding and the expenses has been a consistent issue for the island’s government, across different administrations.

While Congress has in the past created some mechanisms to allow the island to access temporary funds to make up deficits, Mellado said that the recurrent uncertainty in funding accessibility has contributed to the deterioration in the island’s health system over time.

Puerto Rico has been relying on a smaller number of physicians during the pandemic, according to a report from the Urban Institute, a policy think tank in Washington, following a decadelong exodus of doctors to the mainland. According to the federal Health Resources and Services Administration, 72 of the island’s 78 municipalities are considered to be medically underserved and face “unmet health care needs.”

“We have a lot of disparity in services, and it’s difficult because in Puerto Rico there are problems obtaining durable medical equipment and long-term care treatment for patients,” Mellado said. “They don’t have access to that under the existing Medicaid coverage.”

He also brought up the cases of four children in Puerto Rico who need bone marrow transplants. Under existing Medicaid coverage, these children are not able to get the treatment on the island, Mellado said. Instead, Puerto Rico has to request money from “a $12 million catastrophic fund” from the federal government for those families to go to the U.S. to get the transplants.

Mellado said that having an inflexible system for funding Medicaid services in Puerto Rico makes it hard to negotiate contracts with providers because it’s hard to anticipate how much money they’ll get. That, as well as Puerto Rico’s low Medicaid rates, has contributed to the island’s exodus of doctors, which affects the services and treatments patients are able to get.

“That creates big health and economic instability. We’ve already seen many health professionals, doctors, nurses, pharmacists, who are going to the U.S. because they get better rates as well as working and safety conditions,” Mellado said.

According to Mellado, 46 percent of the population in Puerto Rico uses Medicaid. Roughly 1.4 million U.S. citizens on the island live below the poverty line, many of them children, pregnant women, elders and people with disabilities.

During the pandemic, Puerto Rico received a temporary federal funding boost, which helped finance programs focused on making Medicaid rates more competitive to get more doctors to accept these patients. It also helped the island combat Hepatitis C, and expanded the Medicaid eligibility pool to ensure more islanders had access to a health care plan.

Mellado worries that Congress may not approve enough money to keep these new programs afloat.

“Imagine if they give us less funding than what they have already given us. That means that I have to withdraw or delay these programs we worked so hard to put in place,” Mellado said. “That would be devastating for Puerto Rico.”

Mellado says this is a reason for advocating that Puerto Rico have equal access to Medicaid funding. The island’s health secretary has to cut and adjust services and programs every two years depending on how much funding Congress allocates to the island’s Medicaid system.

“It would be ideal if Puerto Rico could have Medicaid funding parity,” Mellado said. “That would be the most permanent solution to this issue.”