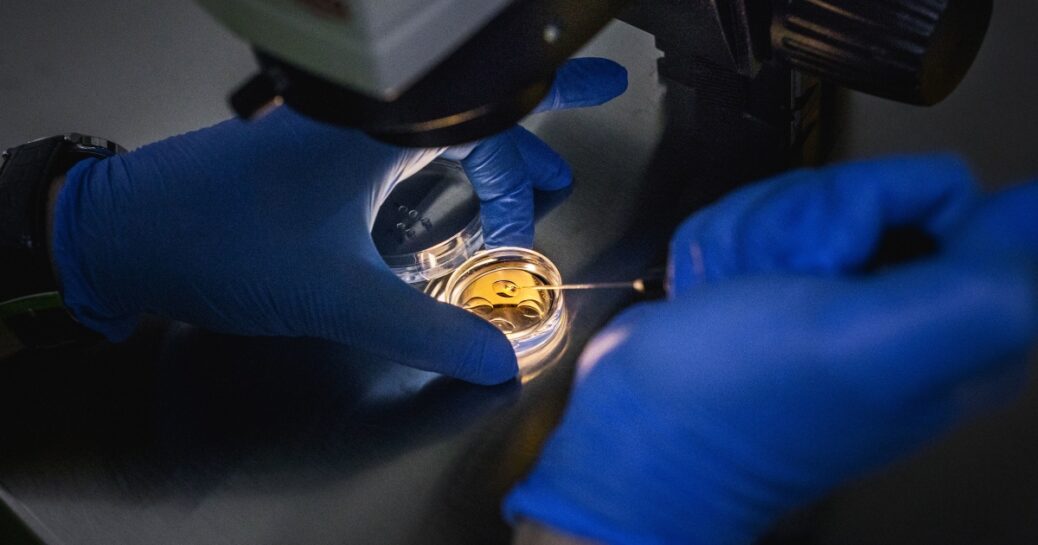 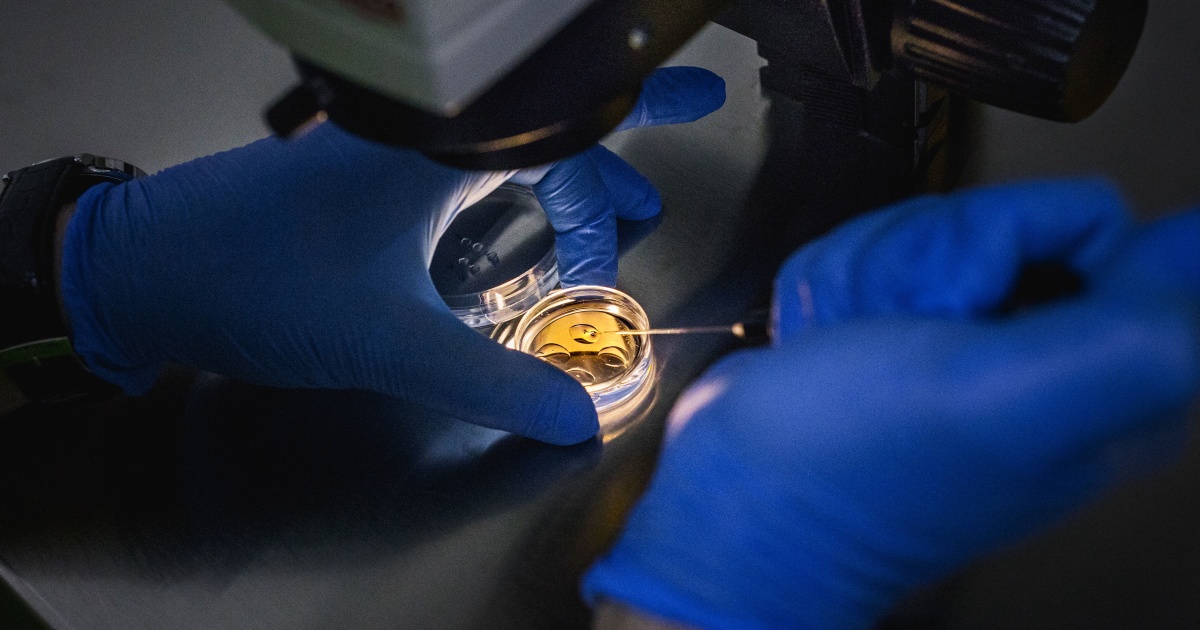 The “14-day rule,” an international ethical standard that limits laboratory studies of human embryos, has been in place for decades and has been written into law in countries including Britain and Australia. Scientists previously have been required to destroy human embryos grown in a lab before they reach 14 days.

Some researchers have favored revising the rule to further study the development process while opponents say such experiments at any stage cross a moral boundary and it’s unclear the change would advance research.

The original limit was arbitrary and prevented study of a critical period in embryo development — typically between 14 and 28 days, said Robin Lovell-Badge, a stem cell expert at London’s Crick Institute and chair of the group behind the new guidelines.

“We think a lot of congenital abnormalities are developing quite early during this period,” said Lovell-Badge. “By understanding these early stages better, it might allow us to adopt simple procedures to reduce the amount of suffering.”

The guidelines, last updated in 2016, were issued by the International Society for Stem Cell Research, whose standards are widely accepted by countries, medical journals and the research community. It didn’t specify how much longer embryos could be grown.

For scientists in the U.K. to start making embryos beyond two weeks, the law regulating such research would need to be changed. Any relaxing of the rule would still need a “robust review” by national regulators, Lovell-Badge said.

It’s “not a green light” for scientists to expand human embryo research, said Kathy Niakan of Cambridge University who helped draft the guidelines, adding that “would be irresponsible.”

Niakan said a public dialogue involving scientists, regulators, funders and the public to discuss any potential objections must be undertaken. She said there must be broad public support before the work goes ahead and that countries might also use a specialized oversight process to weigh the scientific merits of the research.

Marcy Darnovsky, executive director of the Center for Genetics and Society, said the scientific justification for the new guidelines was still lacking.

“When an embryo is in a petri dish outside the body, are you going to really be able to tell anything meaningful about miscarriage or embryonic development?” she said.

Darnovsky was also concerned the guidelines don’t impose a limit on how long human embryos could potentially be grown.

The society also offered advice on other contentious stem cell issues, including requiring stringent oversight for transferring human embryos into the uterus after mitochondrial donation — a process where two eggs and one sperm are used to create an embryo.

The guidelines forbid, for now, any genetic editing that would pass on changes to future generations — similar to the work done by Chinese scientist He Jiankui, who stunned the world when he announced in 2018 he had made the first gene-edited babies.

Such work is banned at the moment, but Lovell-Badge and others acknowledge it might one day be allowed “if it’s proven safe enough and it was used in limited enough circumstances,” said Hank Greely, director of the Center for Law and the Biosciences at Stanford University.

The guidelines also prohibit human cloning, transferring human embryos into an animal uterus and the creation of human-animal chimeras, saying such work “lacks scientific rationale or is ethically concerning.”