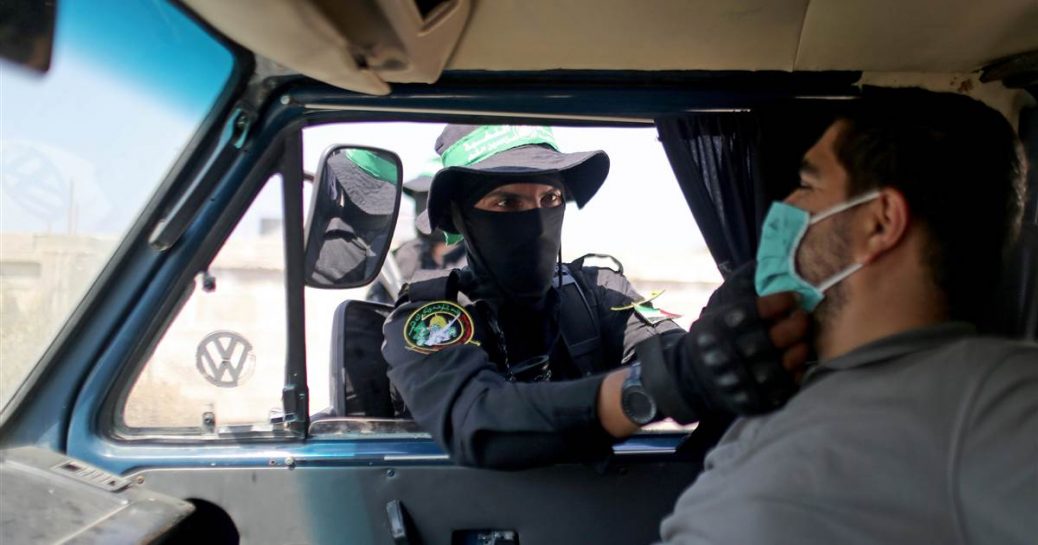 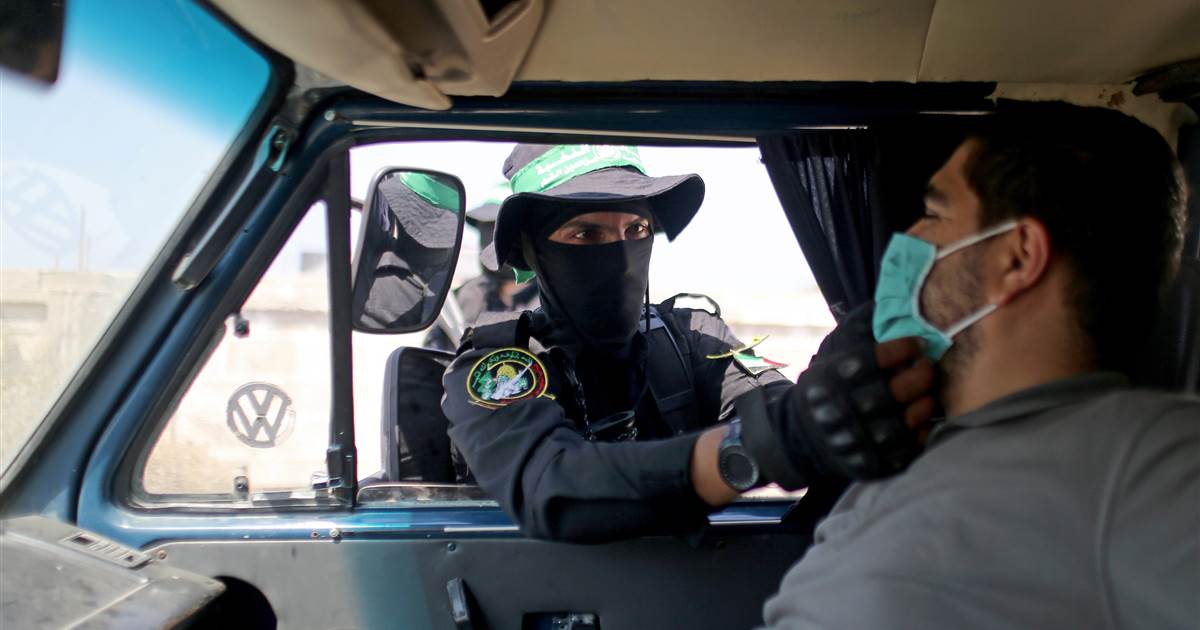 Effectively, they have lived under lockdown for years.

The 2 million Palestinian residents of the Gaza Strip have their movement restricted by Israel to the north and Egypt to the south. Both have cited security concerns over the leadership controlled by Hamas.

Still, the coronavirus broke through, and as of Friday, the Ministry of Health has reported 1,631 COVID-19 infections and 11 deaths. Of those, only 115 infections and one death were in quarantine facilities. The rest were in the densely packed communities in the blockaded territory.

An outbreak could be devastating in the crowded, impoverished area, which only has 97 intensive care unit beds and ventilators, according to the charity Oxfam.

“We work under very stressful conditions,” Dr. Mohamad Asfour told NBC News earlier this month at the European Hospital, where he is working to treat people with the virus.

Temperatures hit 90 F before he puts on his white biohazard suit over his scrubs, two layers of boots, a blue surgical smock, gloves and both a face mask and face shield. Medical staff must wear full protective equipment at all times when they are inside the hospital.

“You are not allowed to eat, drink and go to the bathroom. At the same time, you have a duty to perform your tasks in [an] optimum manner, in light of severe shortages of medical supplies — mechanical ventilators and necessary medicines,” said Asfour, who was filmed for NBC News by his colleagues under Ministry of Health supervision.

Until Aug. 24, Gaza had no reported infections outside its quarantine centers for people traveling into the territory. Strict measures and limited travel kept the virus under control.

But now three of Gaza’s five hospitals have been closed to all but COVID-19 patients, exacerbating the strain on an already struggling health care system.

However, essential services like vaccinations and maternal care gradually started returning last week, according to the World Health Organization.

The outbreak could be linked to four members of the same family in a central Gaza refugee camp, a government spokesman told Reuters last month.

As cases started to spike, Hamas security forces issued a full curfew, locking down the entire 139-square-mile territory. Checkpoints were set up and police vehicles patrolled the streets, using loudspeakers to urge residents to abide by the curfew.

Lockdown restrictions have started to ease in most of the territory, where the curfew has been lifted and people can go out between 7 a.m. and 8 p.m. However, it remains in place in the North Governorate, surrounding the Israeli crossing.

The impact has already taken its toll on parts of the community in Gaza where the poverty rate is now 53 percent and over 75 percent of households rely on some form of social assistance, according to the World Bank.

Adham Youssef Zoroub, 26, told NBC News on Sept. 5, that he had been unable to make his living driving his auto rickshaw, known locally as a tuk-tuk.

The vehicle was his “only source of livelihood,” he said, adding that along with his wife and three children, he had barely been able to get by in their makeshift home in the city of Khan Younis.

The family has been subsisting on bread, potatoes and tea, which Zoroub’s 62-year-old mother, Fayza, cooks over a wood fire in their open-air kitchen, covered only by a tarp.

“There is no gas, no electricity or water,” she said. “I bring them food from waste … I divide the pieces of bread for the children until it suffices for them.”

“No one cares about our dire circumstances,” she added.

Kelly Cobiella is a correspondent based in London. She previously worked at CBS News and ABC News in London, following several years with CBS in New York, Dallas and Miami.