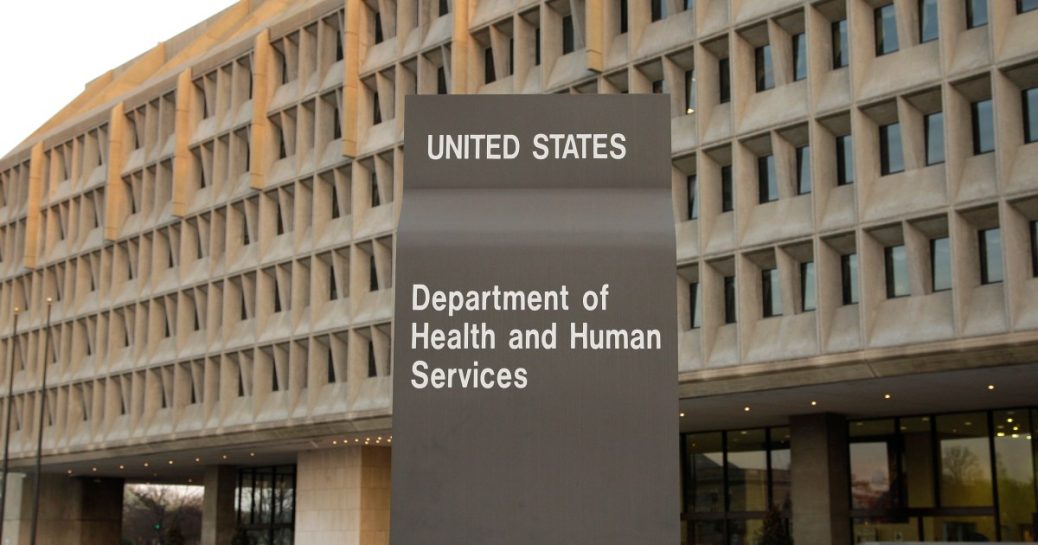 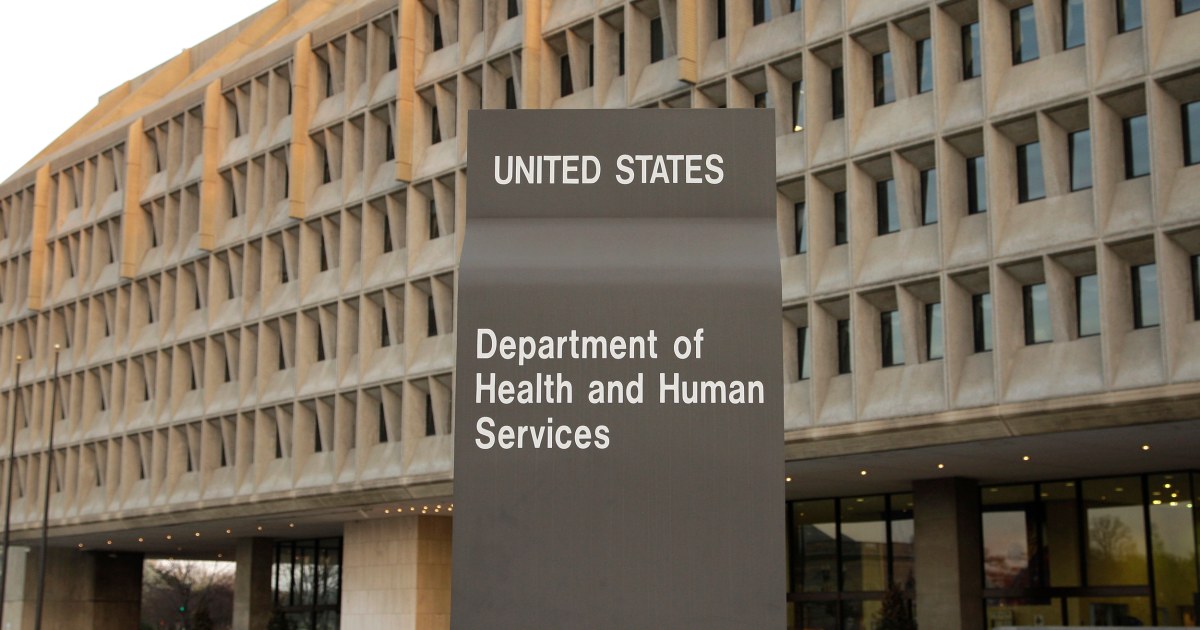 WASHINGTON — The federal Department of Health and Human Services is failing to meet its responsibilities for leading the nation’s response to public health emergencies including the coronavirus pandemic, extreme weather disasters and even potential bioterror attacks, a nonpartisan congressional watchdog said in a sobering report Thursday.

The Government Accountability Office said it is designating HHS’ leadership and coordination of public health emergencies as a “high risk” area for the government. Such a “high risk” designation from the GAO carries no immediate penalties for an agency, but it signals to Congress that lawmakers need to pay special attention to that agency’s operations to avoid future debacles.

Longstanding “persistent deficiencies” at HHS “have hindered the nation’s response to the current COVID-19 pandemic and a variety of past threats,” the GAO said in its report. “If left unaddressed, these deficiencies will continue to hamper the nation’s ability to be prepared for, and effectively respond to, future threats.”

The shortfalls include managing the medical supply chain, coordinating with federal and state agencies and providing clear and consistent communication to the public and the health care community, the GAO said.

The report, part of the GAO’s ongoing evaluation of the government’s pandemic response, comes as leading senators of both parties released draft legislation this week calling for a close study of the pandemic and an overhaul of HHS capabilities. Among the lawmakers’ priorities are closer congressional oversight of the Centers for Disease Control and Prevention, an HHS agency, building out the supply chain and improving coordination from the top rungs of HHS. Some of those address issues raised by the GAO report.

“Waiting to address the deficiencies we have identified in HHS’s leadership and coordination of public health emergencies is not an option as it is not possible to know precisely when the next threat will occur; only that it will come,” the GAO said.

The report did not assign blame to individual officials, in the current or past administrations.

HHS spokesperson Sarah Lovenheim said in a statement that “we’re in a much stronger position than we were a year ago.” Lovenheim added: “We look forward to reading GAO’s feedback on these important issues and sharing progress in this whole-of-government effort as we continue to work to ensure the American people are protected from future health-related emergencies.”

Last year, the White House had issued a plan for updating the U.S. pandemic response, but it was not couched in terms of fixing serious shortcomings. Instead, it called for improving U.S. public health capabilities to put them on par with the nation’s military defense response.

Under both the Biden and the Trump administrations, HHS has taken a backseat to the White House in management of the coronavirus pandemic even though its scientists, doctors, disease detectives and service providers carry out most of the day-to-day work.

The GAO said it found “persistent deficiencies” in five main areas for HHS: establishing clear roles and responsibilities for federal, state and local agencies; collecting and analyzing data to inform decision-makers; providing clear and consistent communication to the public; establishing transparency and accountability; and understanding the strengths and weaknesses of other federal and state agencies that it has to work with.

For example, under the heading of setting clear roles and responsibilities, the GAO said that the health agency still has not addressed recommendations from 2020 for resolving supply chain issues, including the availability of diagnostic tests. “Shortages of such supplies continue to plague the nation’s pandemic response,” the report said.

Ramping up production of at-home Covid-19 tests has become a top priority for the White House in recent weeks.

The GAO concluded that data collection and analysis has been a critical weakness for the federal government since the start of the pandemic. As a result, decision-makers have had only a partial or late-evolving view of some developments. As far back as 2010, Congress had required HHS to put in place a nationwide “public health situational awareness” surveillance system. But more than 10 years later that still has not been done, the GAO said, forcing policymakers to rely on data collected by thousands of state health departments and labs, and multiple federal agencies, with different capabilities and protocols for handling information.

The watchdog agency also found a pattern of “unclear and inconsistent communications” from HHS and its agencies in the context of public health emergencies, not only with regular citizens but with counterpart state and federal agencies.

During the Covid-19 pandemic many Americans have been befuddled by shifting guidance from the CDC as to what they can do to protect themselves and people they interact with. “The American people have stopped listening to the CDC because of their confusing and conflicting guidance — justifiably so,” Sen. Richard Burr, R-N.C., said this week in releasing bipartisan legislation to overhaul the government’s pandemic response.

The other two main areas of criticism, dealing with transparency and HHS working relationships with other federal and state agencies, pointed out problems that the GAO said have repeated themselves over the years, predating the coronavirus pandemic and carrying over to the present.

The potential cost of overhauling U.S. capabilities to deal with public health emergencies is unclear. By comparison, the government spends $20 billion a year on missile defense and $170 billion on preventing terrorism, according to White House estimates. The investment in public health preparedness would certainly be less than the cost of dealing with a pandemic once it’s out of control.

Burr’s counterpart in the Senate legislation, Sen. Patty Murray, D-Wash., said this week that “the pain of this pandemic is unforgettable, and we have a responsibility to make sure its lessons are unforgettable, too.”