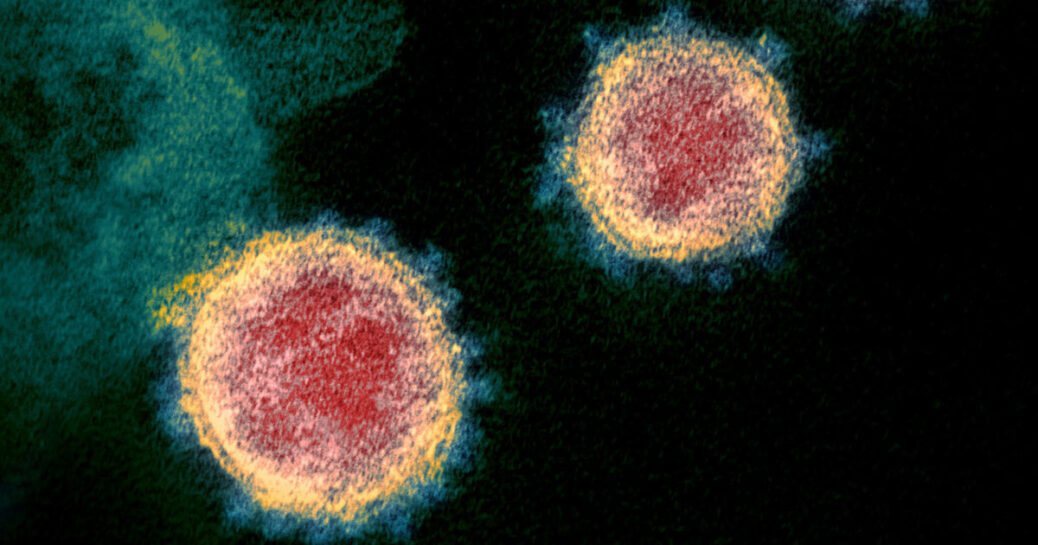 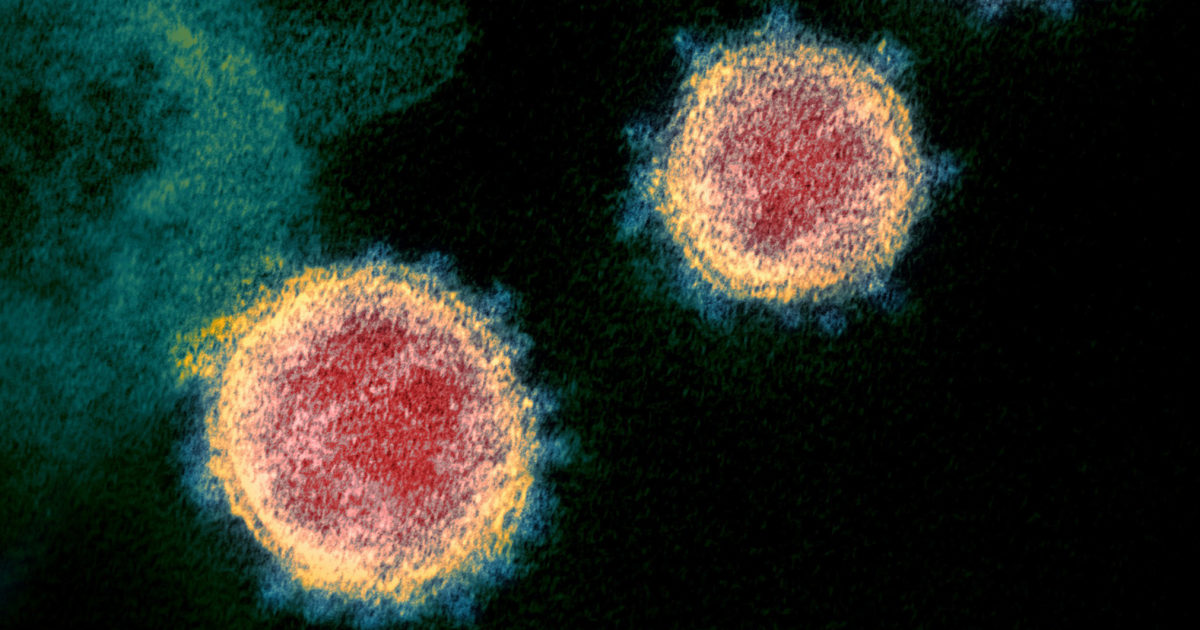 The identification of a new Covid “variant of concern,” dubbed omicron, sparked countries to quickly roll out new travel restrictions Friday as scientists worked to understand the implications of the discovery.

On Friday, the World Health Organization said that preliminary evidence suggested “an increased risk of reinfection with this variant, as compared to other [variants of concern].”

WHO said the number of cases of the variant appeared to be rising in almost all provinces in South Africa, where it was first identified. It also said the variant had been detected “at faster rates than previous surges in infection, suggesting that this variant may have a growth advantage.”

Here’s what we know about how variants develop and what makes one a “variant of concern.”

What we know about omicron

The new Covid variant was first detected recently in South Africa. The country’s Health Minister, Joe Phaahla, said scientists were concerned about its discovery due to its high number of mutations and its swift spread among young people in Gauteng, the most populous province in the country.

Speaking at an online press briefing on Thursday, Phaahla said South Africa had seen “an exponential rise” in cases over the span of four to five days and warned that the new variant appeared to be driving the surge.

Within days of the variant being identified, several countries said they found cases of B.1.1.529, now named omicron. Infections have been reported in Belgium, Hong Kong and Israel, where at least one case was identified in a traveler returning from Malawi, while two other suspected cases were placed in isolation.

How do new variants develop?

As WHO explains on its website, all viruses, including SARS-CoV-2, the virus behind Covid-19, evolve over time.

As a virus replicates, or makes copies of itself, it is normal for small changes, or “mutations,” to occur. A virus with one or more mutations is then considered a variant of the original.

When a virus circulates widely throughout a population, as has been the case with Covid-19, however, the chances of it mutating become higher, Dr. Deepti Gurdasani, a clinical epidemiologist at Queen Mary University of London explained.

Most viral mutations can have little impact on a virus’s ability to cause infections or severe health outcomes. However, if certain properties are affected — changing the virus’s ability to spread or the severity of illness it causes, for instance — the impact can be significant, she said.

That, Gurdasani said, is when a variant can be on its way to becoming a “variant of concern.”

When does a variant become a ‘variant of concern’?

Under WHO’s “working definition” of a variant of concern, a variant must be found to be associated with one or more changes identified as concerning “at a degree of global public health significance.”

Among those changes are an increase in transmissibility, which concerns spread, or an increase in virulence, which means the severity of the disease it can cause.

“It has either increased transmissibility compared to other variants or it’s more able to escape vaccines, so it has a property that is different, that changes or is a shift,” Gurdasani said.

“In many ways,” she said, omicron “is showing those features.”

How concerned should we be about omicron?

As we continue to learn more about the variant, experts say the global community should remain cautious.

“The major concerns are that this variant seems to be at least as transmissible as delta, which is very transmissible indeed, and it has a large number of mutations in the crucial spike protein, which is targeted by vaccines,” Dr. Bill Hanage, an epidemiologist at Harvard, told NBC News in an email.

“This raises the concern that it might be capable of side-stepping the immunity generated by vaccines,” he warned.

Still, he said, as it stands, “we really have very little data … as yet on exactly how transmissible it is in highly vaccinated populations, let alone on the sort of disease it causes in folks with prior immunity.”

Jinal Bhiman, principal medical scientist at National Institute for Communicable Diseases of South Africa, said that a key aspect of concern in South Africa, where there is a relatively low vaccination rate, is that those who have already been infected by the delta variant appear to be getting reinfected with the new variant.

Bhiman said that suggested that the variant was potentially “evading other immunity responses from other variants,” she said.

Still, she said that theory was based on early data, adding that it was too soon to say what the variant’s impact will be.

“I think the reason why WHO responded in the way they did is because of that reinfection vector, that this is the first vector with real immunity escape that might have real implications, but we don’t know the severity at this point so this is being done out of abundance of caution,” Bhiman said.

She also said that the potential risk in South Africa, given its low immunization rates and limited public health resources to curb spread, is also of particular concern.

As we wait to learn more about the variant, Gurdasani said she doubted omicron would be the last variant of concern to emerge out of the pandemic.

“This is not a process that will end here. There’s a large mutational space for this virus,” she said. “As long as it replicates, it will mutate.”