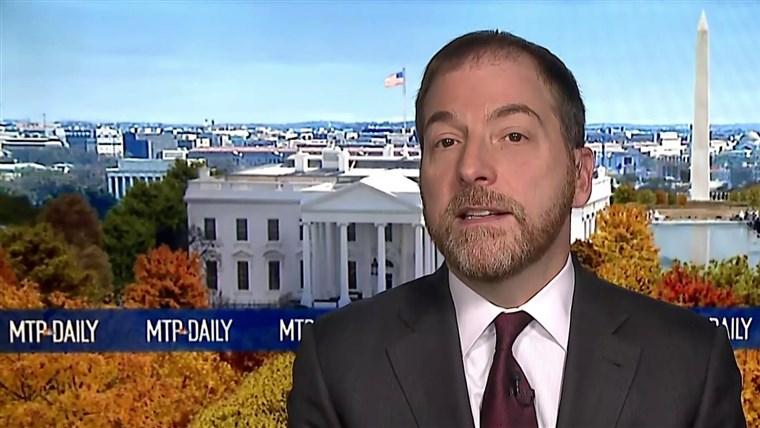 WASHINGTON — Chairman of the Joint Chiefs of Staff Gen. Mark Milley and at least three other members of the eight-member Joint Chiefs are quarantining after the Vice Commandant of the Coast Guard, Adm. Charles Ray, tested positive for COVID-19, according to three defense officials.

None of those quarantining are showing symptoms at present, said the officials.

The Chiefs will self-quarantine for the remainder of this week and first part of next week.

Separately, Pentagon spokesperson Jonathan Hoffman released a statement that said “other Service Chiefs” besides Adm. Ray were quarantining, but did not name individuals.

“We are aware that Vice Commandant Ray has tested positive for COVID-19 and that he was at the Pentagon last week for meetings with other senior military leaders,” said Hoffman. “Some meeting attendees included other Service Chiefs. We are conducting additional contact tracing and taking appropriate precautions to protect the force and the mission. Out of an abundance of caution, all potential close contacts from these meetings are self-quarantining and have been tested this morning. No Pentagon contacts have exhibited symptoms and we have no additional positive tests to report at this time.”

“There is no change to the operational readiness or mission capability of the U.S. Armed Forces. … DoD has been following CDC guidelines since April with respect to temperature testing, social distancing, and the wearing of masks to the greatest extent when social distancing is not possible and will continue to do so.”