CDC says racism is a ‘serious threat’ to public health 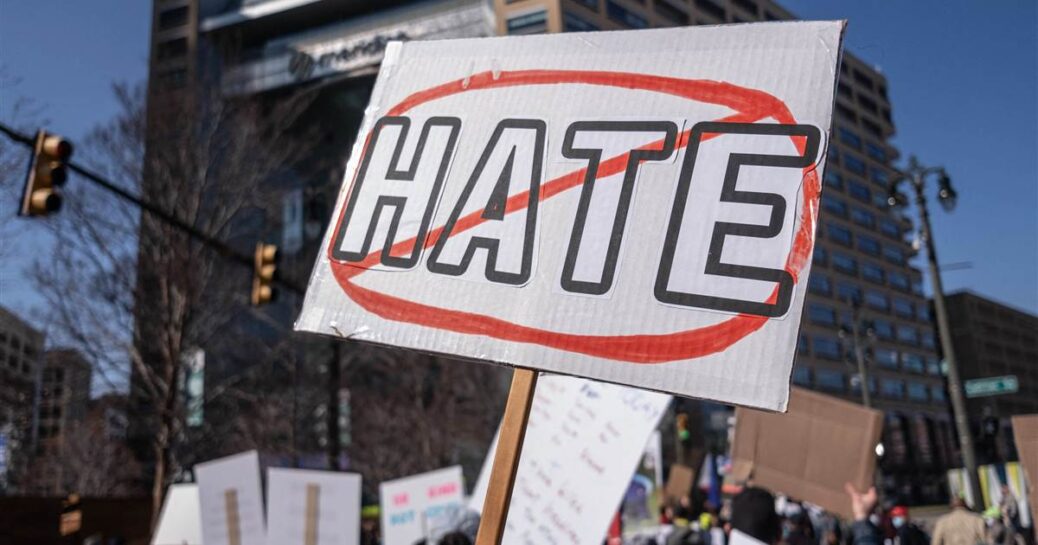 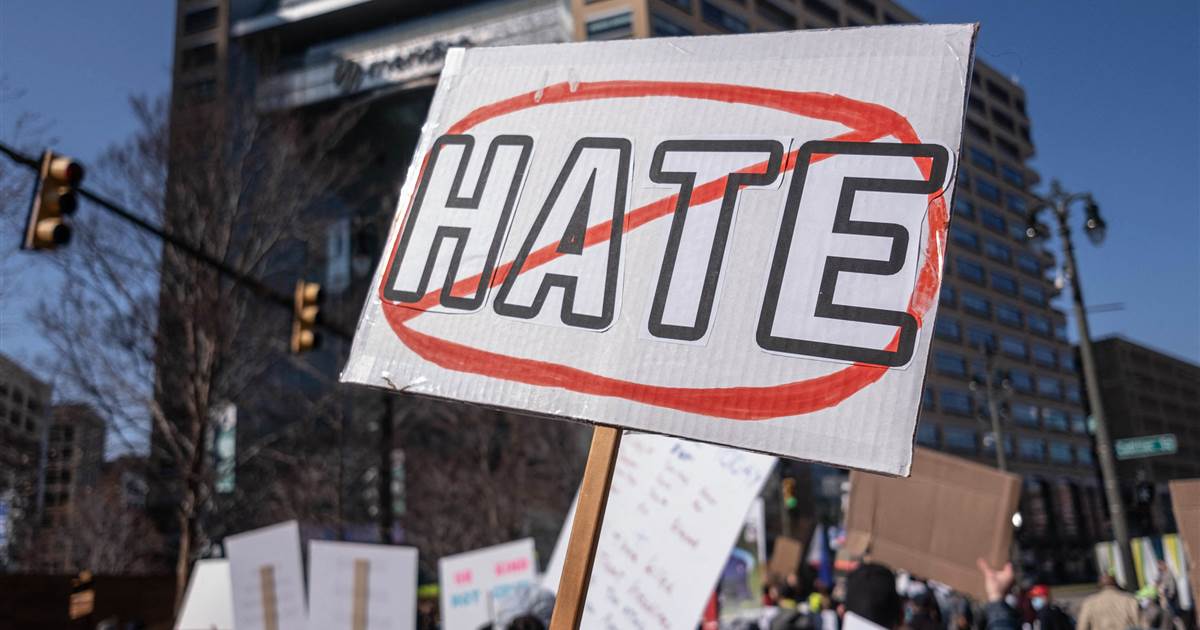 The Centers for Disease Control and Prevention on Thursday called racism a “serious threat” to public health, becoming the latest, and largest, U.S.-based health agency to single out racism as having a “profound and negative impact on communities of color” and contributing to disproportionate mortality rates among people of color.

“Confronting the impact of racism will not be easy,” the CDC’s director, Dr. Rochelle Walensky, said in a statement published on the agency’s website. “I know that we can do this if we work together. I certainly hope you will lean in and join me.”

In its announcement, the CDC noted that the Covid-19 pandemic has had a disproportionate impact on ethnic groups. The public health agency added that racial minority groups “experience higher rates of illness and death across a wide range of health conditions, including diabetes, hypertension, obesity, asthma and heart disease when compared to their White counterparts.”

Walensky said that in an effort to address racism, the CDC will continue to study the impact of social determinants on health outcomes, expand investments in ethnic minority communities and launch a web portal, “Racism and Health,” aimed at starting a public discourse around the topic.

Members of Congress are also calling for structural racism to be recognized as a public health crisis.

The Anti-Racism in Public Health Act — re-introduced in February and co-sponsored by Sen. Elizabeth Warren, D-Mass., Rep. Barbara Lee, D-Calif. and Rep. Ayanna Pressley, D-Mass. — seeks to address the public health impact of racism by creating two anti-racism programs within the CDC, including a Center on Anti-Racism in Health and a Law Enforcement Violence Protection Program.

Public health officials praised the CDC for its declaration.

“It was a long time coming,” said Dr. Camara Phyllis Jones, a family physician and epidemiologist, and a past president of the American Public Health Association.

“I think this is excellent that racism is being acknowledged and named as a threat to the well-being of the nation,” she said. “Naming racism as a threat as the CDC has done is timely and a bold and necessary and important step.”

Jones worked for the CDC from 2000 until 2014 and, while there, made it a priority to raise awareness of the detrimental impact of racism upon public health.

She noted that racism has played critical roles in public health within the U.S. for decades, pointing to both the pandemic and the contaminated drinking water in Flint, Michigan, as examples.

According to a 2019 CDC report, the infant mortality rate among African Americans is twice that of non-Hispanic whites, and African American newborns are nearly four times as likely to die of complications from low birth weight.

Another CDC report published in 2019 noted that Black, American Indian and Alaska Native women are two to three times more likely to die from pregnancy-related causes than white women.

“What is happening now is we are finally having a political spine in naming racism as a problem,” Jones said. “If you do not name a problem, you will never be able to solve that problem.”

“It’s right on time, especially with what’s going on in the nation with the pandemic, with the skepticism around the vaccine within certain communities, because of the history of CDC with Tuskegee,” Duncan said, referring to the study of untreated syphilis in African American men from 1932 to 1972 by the U.S. Public Health Service that the CDC has since condemned as unethical. The study has been cited as a contributing factor in making many in the African American community wary of the Covid-19 vaccine.

“I hope the public will be able to wrap its arms around the CDC calling racism a public health threat and that this announcement will help to heal some of the hurt, some of the wounds,” Duncan said.

“This is a major step forward,” he added. “The implications of this decision are wide and far reaching, particularly given the state of racial animus and division that is today’s America.”